Purnesh Modi had filed a complaint against Rahul Gandhi in April 2019 under IPC sections 499 and 500 that deal with defamation.

Congress leader Rahul Gandhi is expected to appear before a magistrate’s court in Surat in Gujarat on Thursday to record his final statement in a criminal defamation suit filed by a Gujarat MLA over the former’s remark on the “Modi surname”.

A week back, Chief Judicial Magistrate of Surat A. N. Dave had directed Rahul Gandhi to remain present on June 24 to record his final statement in a defamation case filed by BJP MLA from Surat, Purnesh Modi, advocate Feroz Khan Pathan, a legal cell member of the Surat Congress, said on Wednesday.

Purnesh Modi had filed a complaint against Rahul Gandhi in April 2019 under IPC sections 499 and 500 that deal with defamation.

In his complaint, the MLA from Surat-West seat had alleged that Rahul Gandhi had defamed the entire Modi community by saying “How come all the thieves have Modi as the common surname?” while addressing a poll rally in 2019.

Earlier, Rahul Gandhi had appeared before the court in October 2019 and had pleaded not guilty for his comment.

Mr. Chavda said Mr. Gandhi will only be attending the court proceedings and no other engagements or political meetings have been planned. 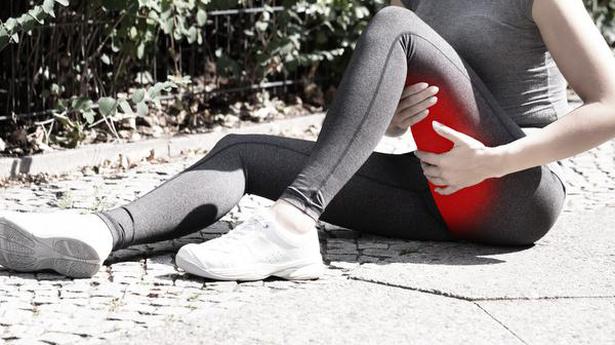 What is DOMS, and how do we deal with it? 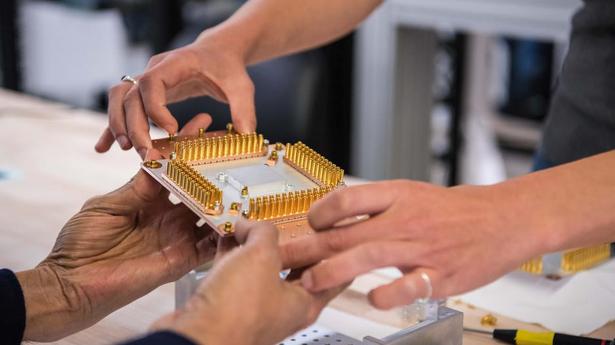 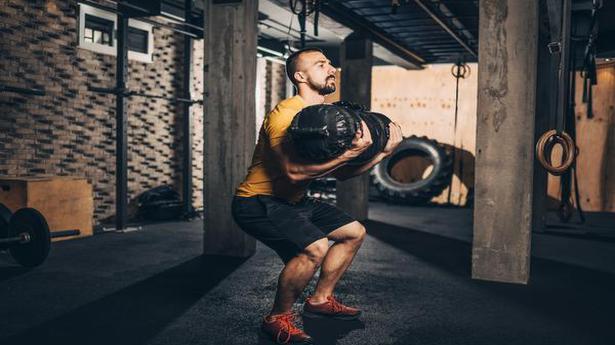 Workout with a sandbag to build muscles and gain strength