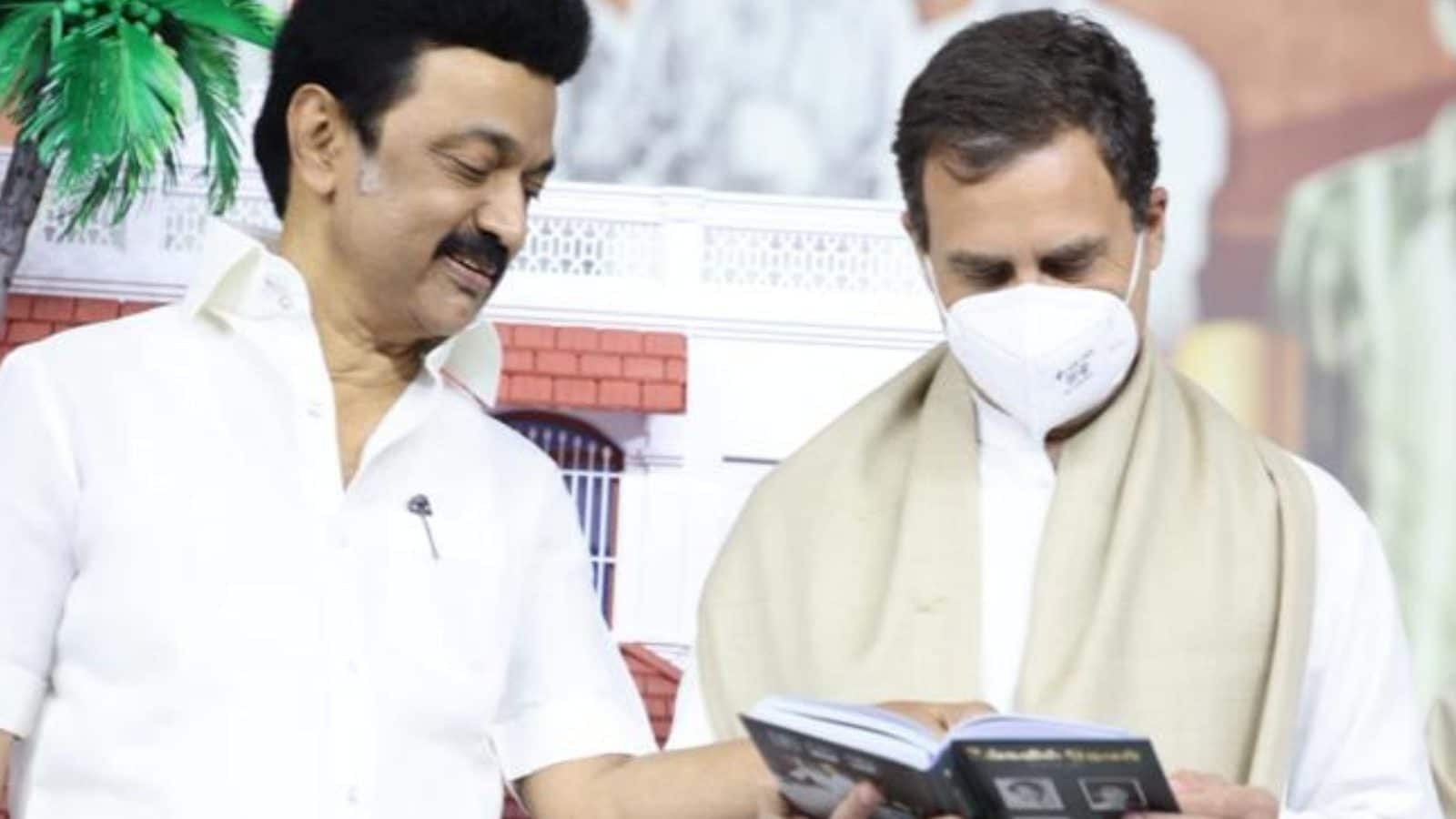 The first part of the autobiography contains his early life experiences. In it, he traces his school and college days, adolescence, early political contributions, marital life and the MISA struggle, recalling 23 years up to 1976.

Gandhi released the book in the presence of Kerala CM Pinarayi Vijayan and Leader of Opposition in Bihar Assembly, Tejashwi Yadav and National Conference leader Omar Abdullah. Gandhi will also be visiting the Congress office in Sathyamurthy Bhavan, where he will meet newly elected Congress members of civic bodies. At the end of the ceremony, Stalin is scheduled to address the gathering.

The first copy of the book was received by senior DMK leader and state water resources minister Duraimurugan.

This book launch is considered as an opposition gathering as leaders from several parties like CPIM, RJD, NC and representatives from Trinamool Congress, TRS, and NCP also joined the event. Earlier, Stalin lauded Gandhi’s speech on Tamil Nadu during the budget session last month, stating that the BJP can never rule over Tamil Nadu in their lifetime.

Asked why he mentioned Tamil Nadu so many times in his speech, Rahul had also said, “I am a Tamil.” Stalin praised the Congress leader’s speech and thanked him on behalf of all Tamils. “You have voiced the long-standing arguments of Tamils in Parliament, which rest on the unique cultural and political roots that value self-respect,” Stalin said. 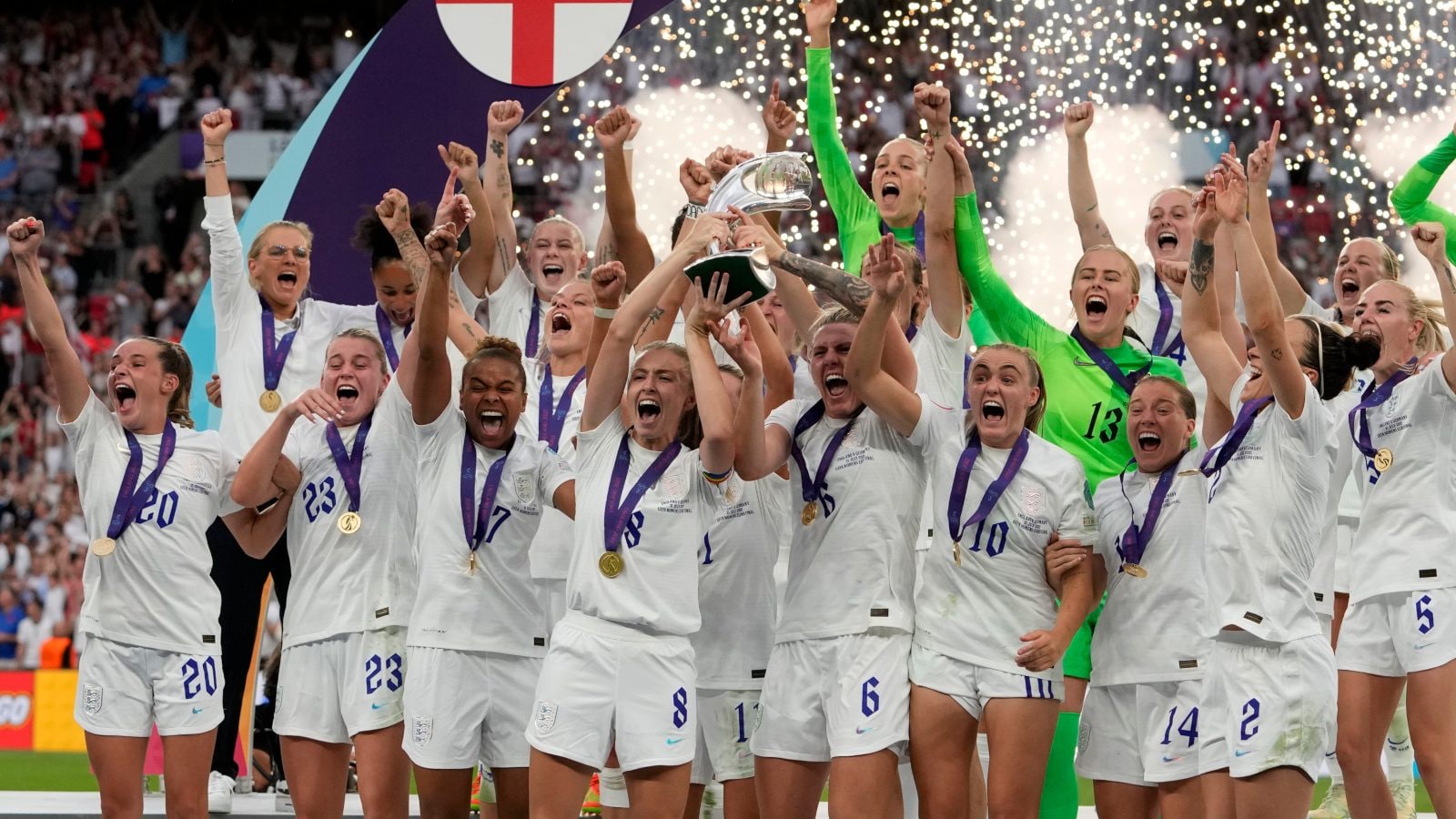 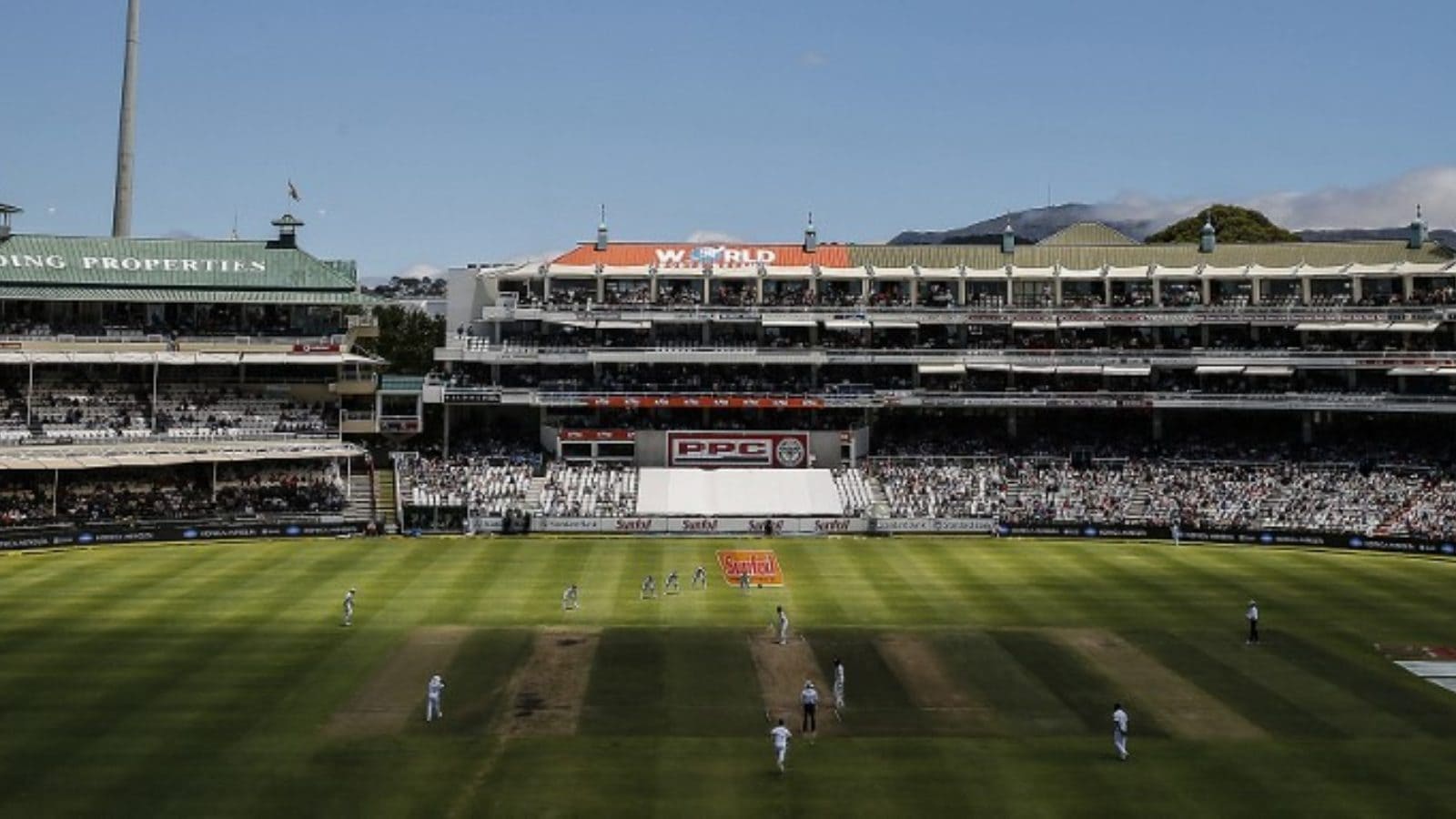