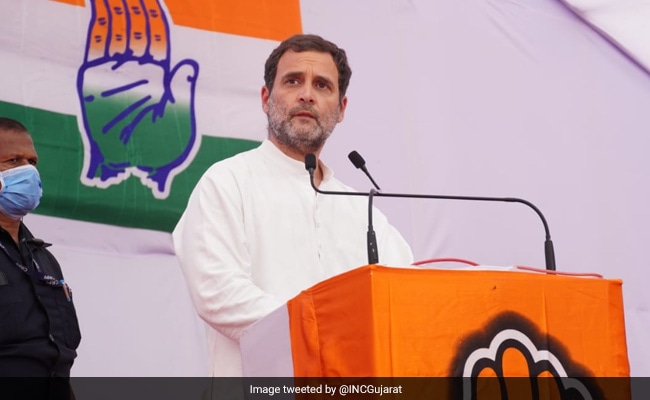 Congress leader Rahul Gandhi has moved an application in a court at Bhiwandi in Maharashtra’s Thane district, seeking permanent exemption from appearance in a defamation case filed against him.

Judicial Magistrate First Class (JMFC) J V Paliwal on Tuesday directed the complainant, local RSS activist Rajesh Kunte, to respond to the application and posted the matter for further hearing on May 18.

In 2014, Mr Kunte had filed the case against Gandhi after watching his speech in Thane’s Bhiwandi township, where the Congress leader alleged that the Rashtriya Swayamsevak Sangh (RSS) was behind the killing of Mahatma Gandhi.

Mr Kunte had claimed this statement slandered the reputation of the RSS.

In his application moved on Tuesday, Mr Gandhi said being a member of Parliament (from Wayanad in Kerala), he has to visit his constituency, attend to the party work and travel a lot, hence he be exempted from appearing in person before the court.

His advocate Narayan Iyer said Mr Gandhi has also stated in his application that whenever required, he be allowed to be represented by his lawyer in the hearing.

On Tuesday, Mr Kunte also moved an application seeking exemption from appearance as he was unwell, which was allowed by the court.

In 2018, the court had framed charges against Mr Gandhi in the case, but he had pleaded not guilty.

Last month, Mr Kunte paid Rs 1,500 cost to Mr Gandhi, as per the court’s directions, as he (Kunte) had sought adjournment in the case.

Mr Kunte had moved applications seeking adjournment in the case twice – in March and April – which the court had rejected and asked him to pay Rs 500 (for March) and Rs 1,000 (for April) to Mr Gandhi.

BJP To Get More Rajya Sabha Seats From Uttar Pradesh 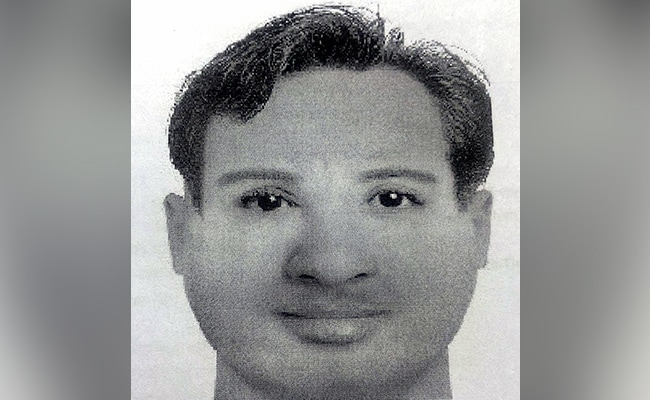 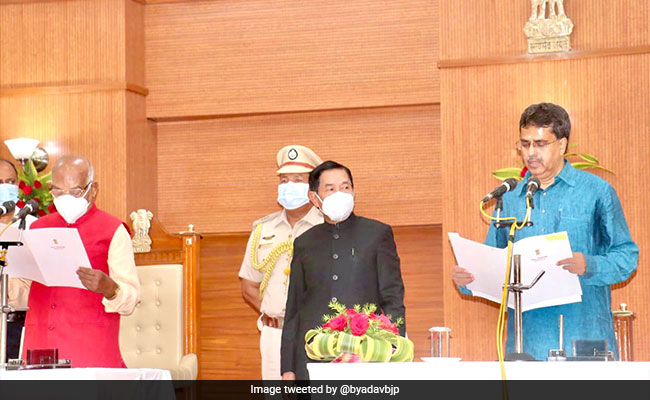