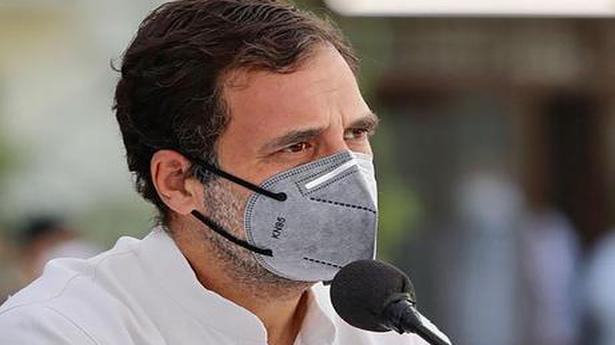 The building was constructed by Nirmithi Kendra at a cost of ₹ 1.2 crore.

The Congress in Kerala on Thursday alleged that the Wayanad district administration had not granted permission for the online inauguration of a school here by Rahul Gandhi, MP, as prior permission was not sought.

Senior party leader and Wayanad MP Rahul Gandhi was to have virtually inaugurated the newly constructed plus-two (12th standard) block of the government vocational higher secondary school at nearby Mundery on Thursday morning.

However, since the permission was not granted, the programme was cancelled, Congress sources said.

The building, constructed under the Multi-Sectoral Development Programme (MSDP), was constructed by Nirmithi Kendra at a cost of ₹ 1.2 crore.

According to Kalpetta MLA and CPI(M) leader C K Saseendran, the MSDP is a joint venture of the central and state governments with 60 and 40% stake, respectively and the programme should have been scheduled with the knowledge and approval of the state government.

“This programme has not been called off but has been asked to be rescheduled.My name was mentioned in the programme by the organisers.

The district collector has issued a stop memo for the programme since it has no prior approval as per the direction of the state governemnt,” Mr. Saseendran added.

District Collector Adila Abdulla could not be reached for her comments. 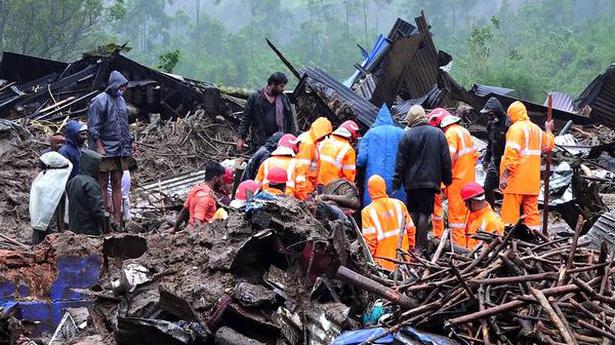