Congress leader Rahul Gandhi is set to visit Puducherry later this month to prepare the ground for the party’s campaign for the upcoming Assembly poll.

A top party functionary told The Hindu that the Chief Minister and the PCC chief were working with the AICC leadership to organise the tour as early as possible.

“Mr. Gandhi promised to visit Puducherry during a recent virtual interaction programme with PCC leaders. He may visit in the third or fourth week of this month. We want his visit to happen before the announcement of the election,” he said.

The PCC planned to use the occasion to galvanise the party rank and file by organising interactive meetings between Mr. Gandhi and various sections. There will be interactions with students, farmers, traders and fishermen. The party will organise road shows in various parts of the town and suburbs, he said. 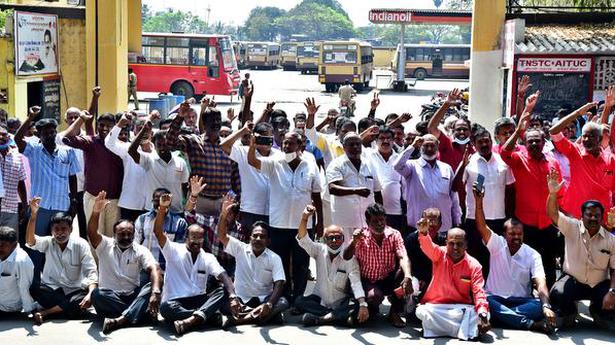 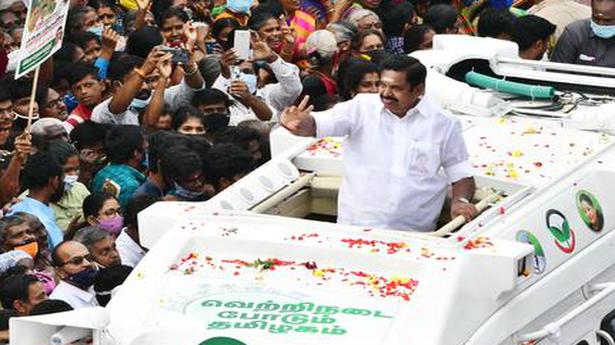 TN CM Palaniswami hints at more announcements prior to elections