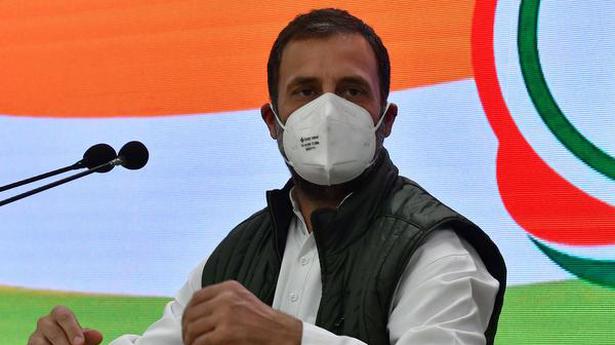 “No status quo ante = No peace & tranquility. Why is GOI insulting the sacrifice of our jawans & letting go of our territory?” he said in a tweet.

Ever since the first Chinese transgression across the Line of Actual Control (LAC) in eastern Ladakh was first reported in May last, Opposition parties have been demanding pre-April status quo on the LAC.

Earlier, in the day, Mr. Singh said in Parliament that India and China have agreed to reduce troops along the Pangong Tso (lake) a “phased, coordinated and verified manner”.

800 will not hurt the sentiments of Eelam Tamils, say producers 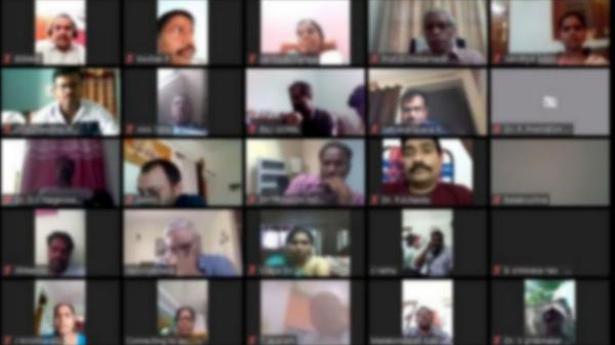 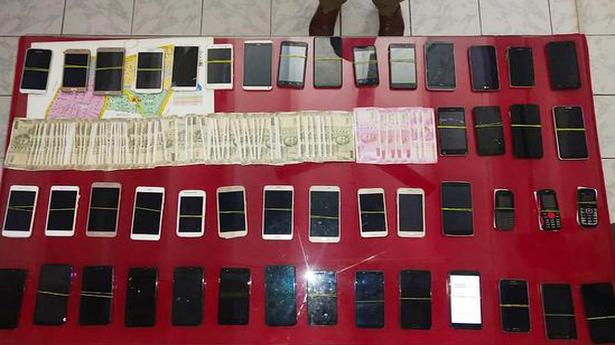