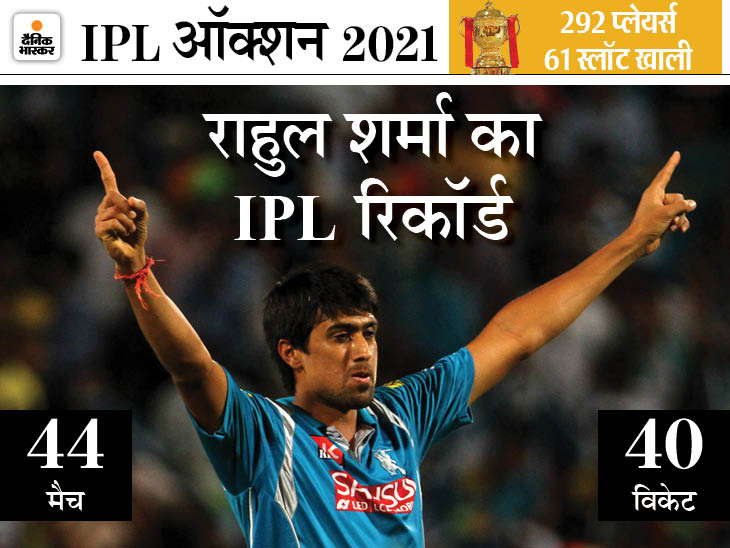 The date of December 8, 2011 is memorable in Indian cricket. On the same day, Virender Sehwag scored an innings of 219 runs in the Indore ODI against the West Indies. However, the match was memorable for a young Indian for no other reason. It was also the debut ODI match of leg-spinner Rahul Sharma.

Rahul played for Pune Warriors in IPL that year and also took the wicket of Sachin Tendulkar. He was considered India’s next star leg spinner. But, the following year, luck reversed. In 2012, he came across a rave party in Mumbai. He recovered from this but returned in 2014 due to injury. His career was considered over. However, this player did not lose courage. Now at the age of 34, once again his name is included in the IPL auction list. Bhaskar talks to Rahul trying to make a comeback on his cricketing journey. Here are the highlights…

You played the last match in IPL 2014, after that why did you get away from cricket? What were you doing all these days?
I was also involved in IPL in 2015. But due to back pain, I could not play a match. Not only this, my bowling action was also not the same as before due to pain. I used to bounce while bowling. But I could not do it because of the pain. I had to quit cricket. I also went into depression. Now I am returning after almost 7 years.

How did you get out of injury and depression, with whom did you get support?
I had to travel to Mumbai and Bangalore for the treatment of back pain. 10 to 15 lakh rupees have been spent. I did not get any support from the team management. However I am thankful to God that I had played internationally and in the IPL. In such a situation, I had money. Support of family was also with me. So I was able to take my treatment.

When many people started saying that I would not be able to return, I went into depression. However, I still got full support from former senior players. Sachin Paaji, Rahul Paaji and Bhajji Bhai used to talk to me, they used to say that you can come back, give your attention to the game. With his inspiration, I have been trying to come back for the last two years.

Are you fit now?
I am fit For this I am thankful to Gorakh Sharma, the physio of the Punjab cricket team. I feel very young. I feel like I’m about to debut. I have also reduced my weight.

What did you do to strengthen yourself mentally?
Lockdown has been a major contributor to my comeback. During this time I got a chance to know myself. I learned how hard I went from street cricket to international level. What I used to do to reach here. I realized that I was far away from my routine. I then started waking up in the morning. Worked to reduce weight. Meditation started. I read the book Think Like a Monk by American Indian-origin writer Jay Shetty. It inspired me a lot. I decided to return.

Do you think you will be able to return to India team again?
Yes, I am looking for only one opportunity. I can return to the team in T20 and ODIs. I hope that I will get this opportunity from IPL and I will be able to prove myself. I try to play domestic tournaments in all formats from Punjab. I am also getting support from Punjab Cricket Association. I join the Punjab team as a standby. Since I have been out for many years and during this time many young players have come, who have proved themselves. I am getting challenged by them. I hope I get a chance too.

What did you do to correct your action?
Yes, I worked to fix the action under the guidance of former cricketer Raghuram Bhatt sir. My bowling action was such that I had to bounce while bowling. But due to back pain, I stopped jumping. But now I am fit and quite back to my old bowling action. 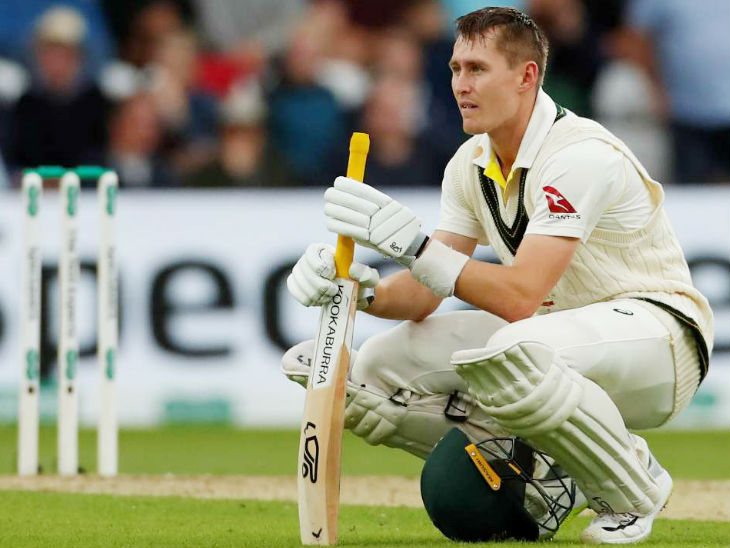 Shock to Australia for first Test: Pukowski out after injured Warner, Labushane and Marsh contenders for second opener 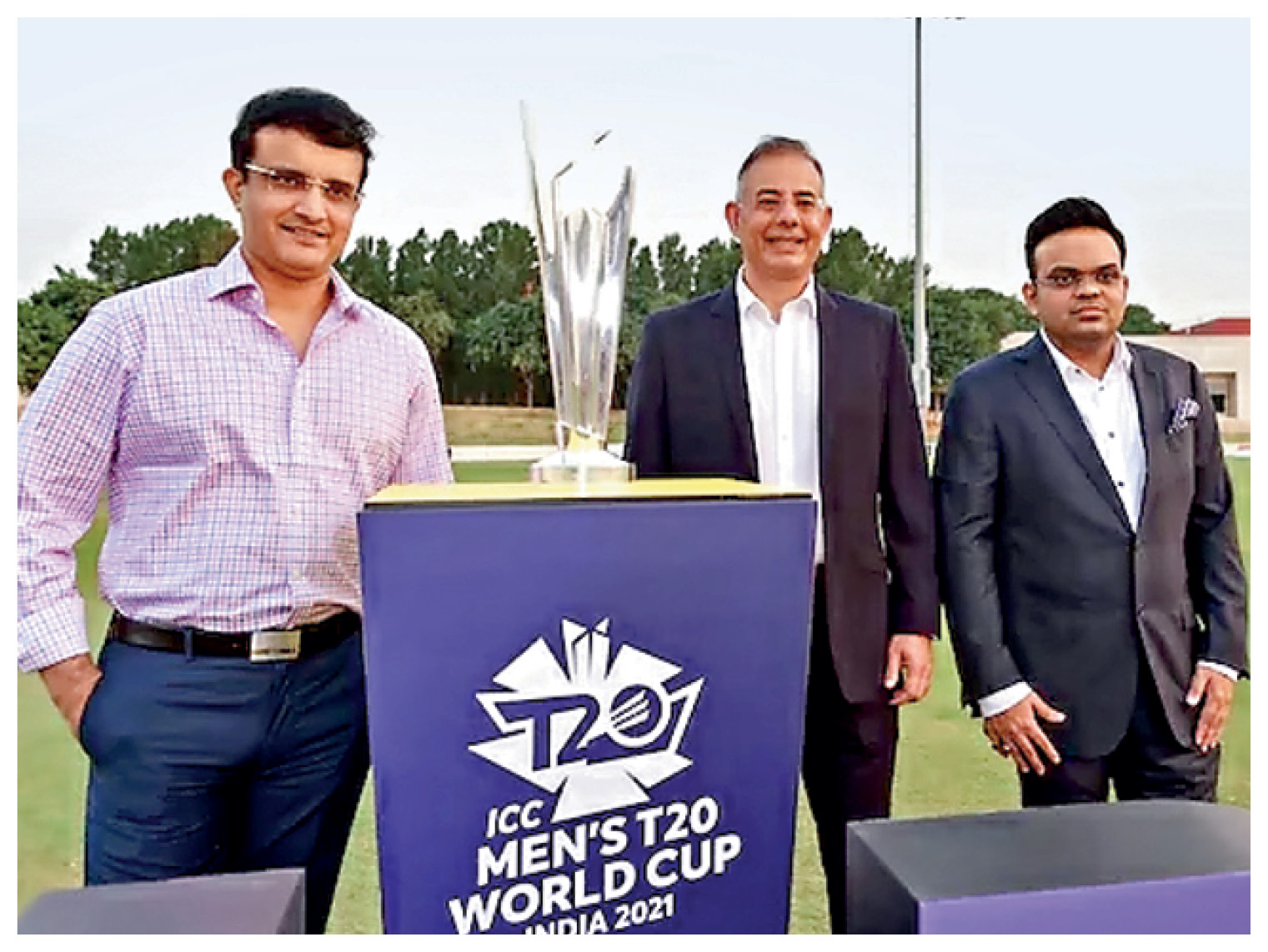 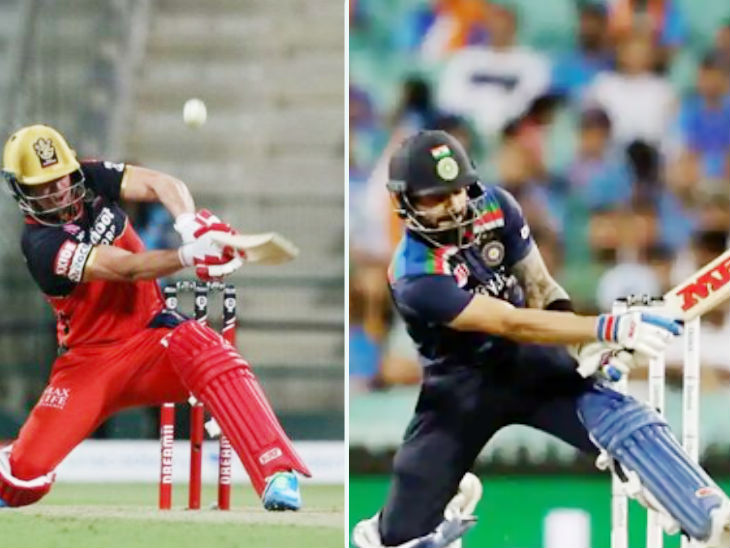 When Kohli became Mr. 360: Said- I will send a reaction to de Villiers and take a reaction; Abby praised Virat Shot by replying