The ‘rail roko’ agitation of farmers protesting the enactment of farm laws and demanding their abrogation, had no effect anywhere in the Mysuru division of South Western Railway.

The Divisional Security Commissioner, Thomas John, said that the farmers were not allowed inside the railway station anywhere in the division and no trains were stopped or their movements affected.

In Mysuru a group of farmers staged a demonstration outside the railway station premises and then marched to gain entry into the station. But their attempts were foiled and the police rounded them up and whisked them away in a bus to City Armed Reserve grounds . However, they were later released.

There was a war of words between farmers and the police at the railway station precincts with the latter denying them entry. Mr. Shanthakumar condemned the police action and said their democratic right to protest against a law that endangered their future, was being suppressed by the State and Central governments. 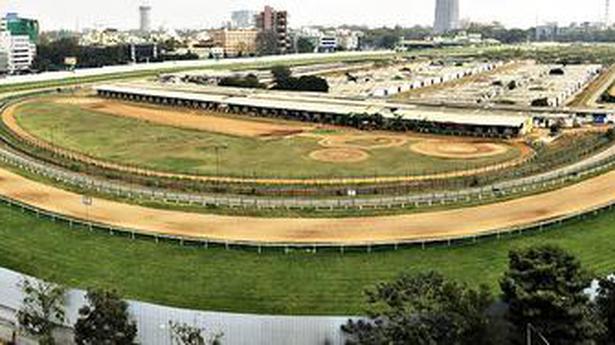