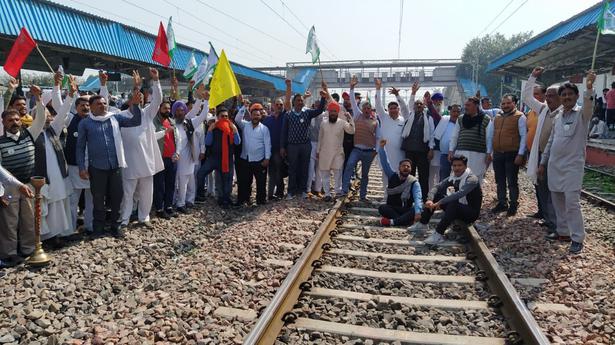 
Farmers on Thursday gathered near railway tracks at many places in Punjab and Haryana for the ‘rail roko’ protest against the Centre’s new agri laws, with officials stopping trains at stations as a precautionary measure.

The Samyukta Kisan Morcha (SKM), an umbrella body of farmer unions which is spearheading the protest, last week had announced the nationwide rail blockade to press for its demand to repeal the legislations and had said that the agitation will be from 12 pm to 4 pm.

In Haryana, besides railway police personnel, the Haryana Police has deployed its staff in large numbers near the protest sites and at various railway stations. Divisional Railway Manager, Ambala Division, G M Singh said that no train has been cancelled in view of the ‘rail roko’ agitation.

In Bhiwani district of Haryana, tracks will be blocked at four places, including at Siwani and Loharu, a farmer leader from the district said. In Ambala, farmers gathered near railway tracks at Shahpur village, about two kilometres from the Ambala Cantt railway station. Four trains are scheduled to pass through Ambala between 12 pm and 4 pm, railway officials said. – PTI

The Ferozepur division of the Northern Railways has decided to halt trains at stations so that passengers face less inconvenience during the ‘rail roko’ protest.

The officials said that the movement of trains is likely to be delayed because of the farmers’ rail blockade. Train services will be resumed after following due security protocols once the agitation is over, they said. – PTI 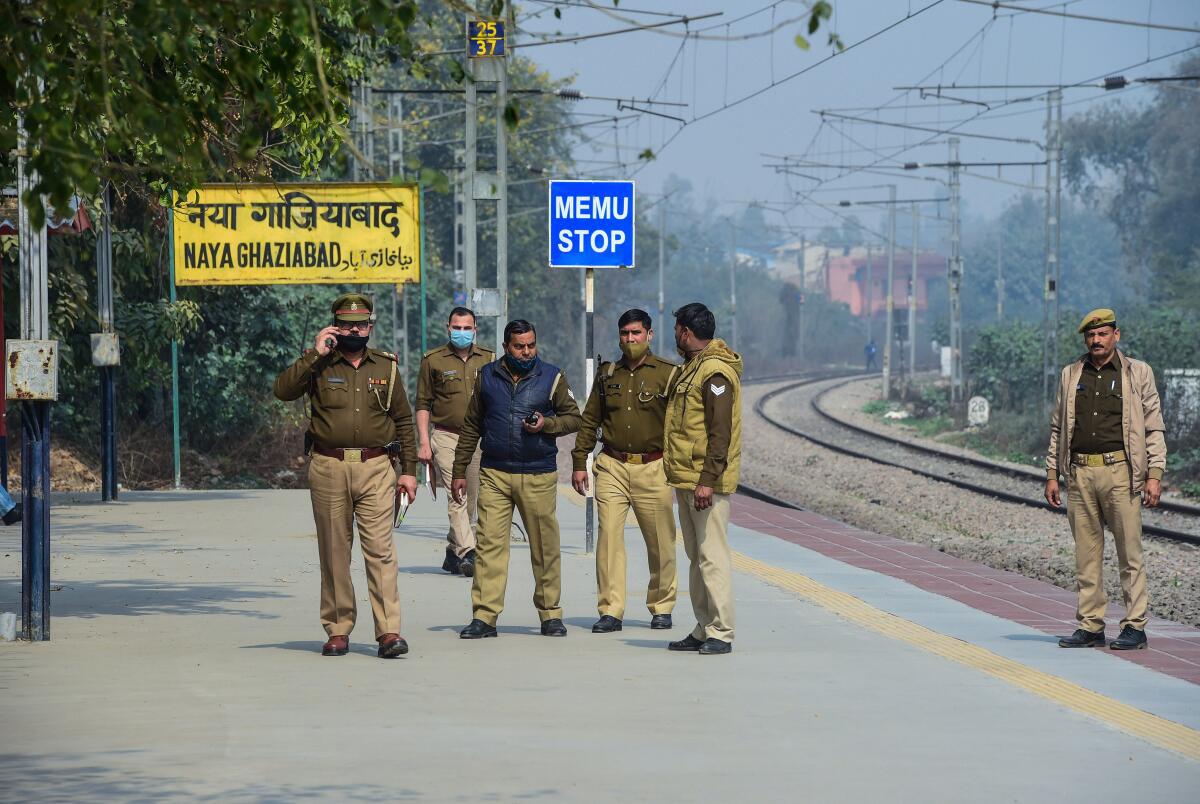 Police personnel patrol at New Ghaziabad railway station during a four-hour ‘rail roko’ demonstration across the country as part of their agitation against Centre’s farm reform laws, in Ghaziabad on February 18, 2021.

The Delhi Police tightened security in several parts of the national capital, especially near railway tracks, in view of the “rail roko” (rail blockade) called by the farmer groups protesting against the Centre’s new agri laws, officials said.

According to a senior police officer, additional staff has been deployed at several points near railway tracks and patrolling has also been increased. – PTI

SOP for educational activities in Puducherry schools to be issued tomorrow 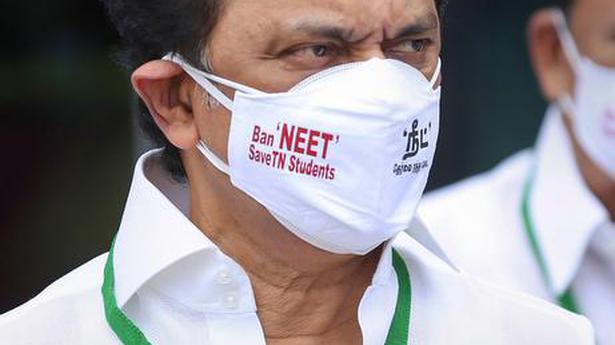