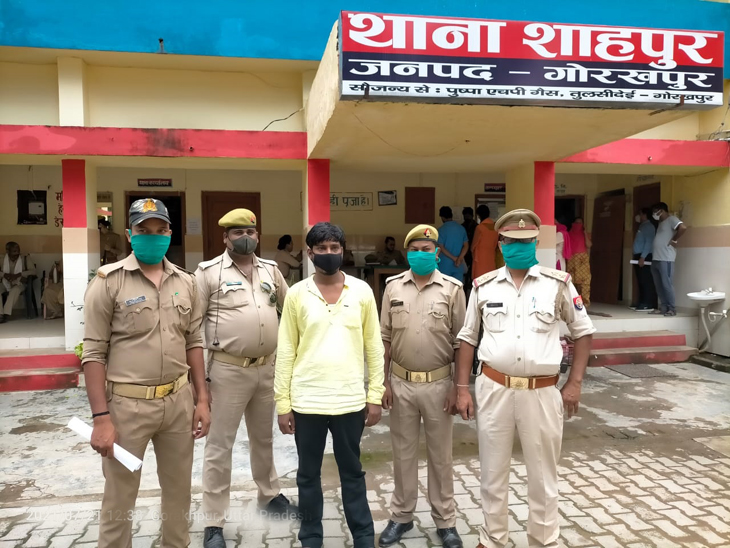 The police arrested Rajendra by registering a case of kidnapping, giving false information and threatening.

A shocking news has come from Gorakhpur district of Uttar Pradesh. Rajendra Gaur, who went missing from Calcutta Railway Colony in Shahapur area here on Tuesday, had himself created a false story of his abduction in the greed of getting money from his family members. The police arrested Rajendra by registering a case of kidnapping, giving false information and threatening. On Wednesday, the police produced the accused in the court from where he has been sent to jail.

Police had registered a case of kidnapping
According to CO Gorakhnath Ratnesh Singh, Satyanarayan Lal, a resident of Calcutta Railway Colony in Shahpur area, is a railway employee. His son Rajendra Gaur went missing on Tuesday in a mysterious condition. The police were informed about their abduction. As soon as the information was received, the police reached the spot and then registered a case of kidnapping on the unknown and started investigation in the matter.

The police got suspicious during the investigation itself.
During the investigation, the police got suspicious on Rajendra Gaur. On Wednesday, the police caught him from a house in Shahpur area. During interrogation it was found that he needed money and the family members were not ready to give it. He felt that in this way he could easily get money from home. That’s why he fabricated the story of fake kidnapping. The police exposed the incident within 24 hours and sent Rajendra to jail as an accused. 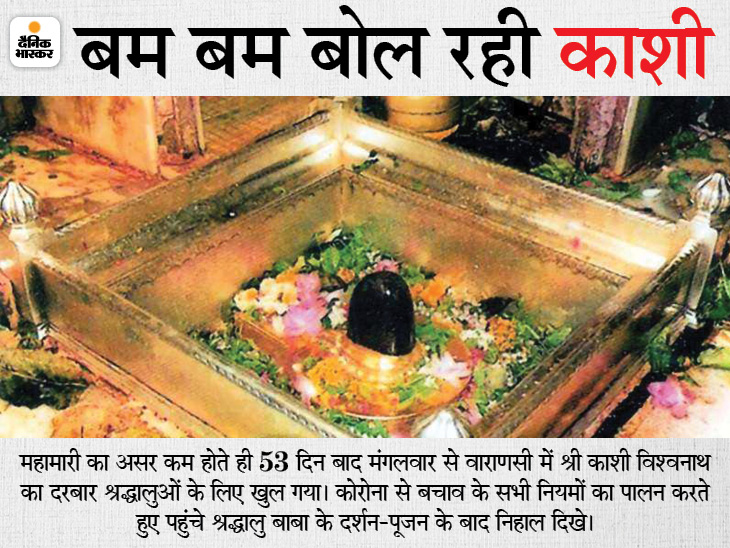 Varanasi Kashi Vishwanath Temple Doors Open Today For Devotees | Coronavirus In Uttar Pradesh | Devotees queue in the court of Baba Vishwanath with a distance of two yards, devotees worshiped amidst the echo of Har Har Mahadev 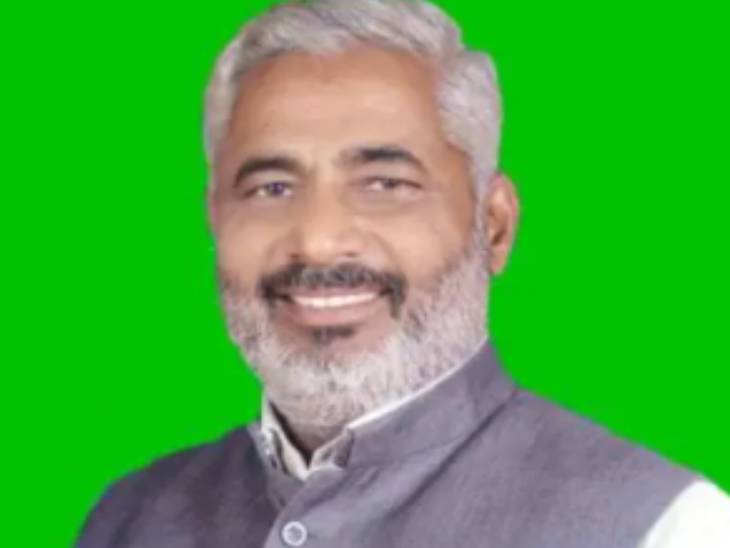 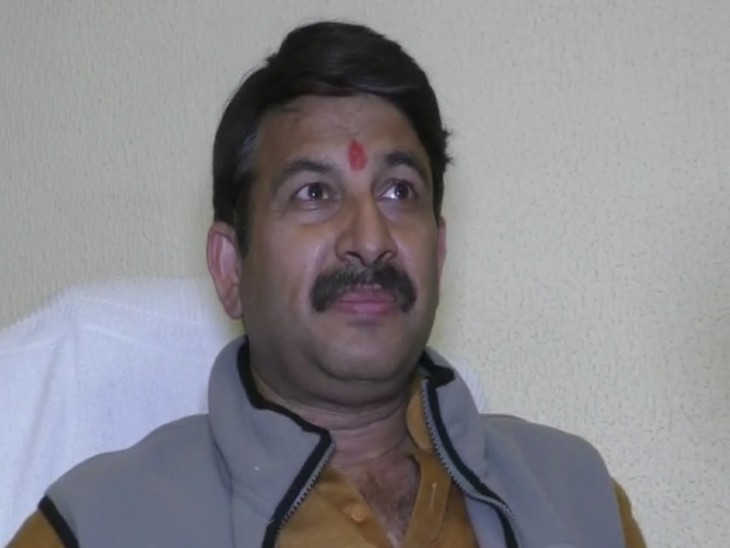