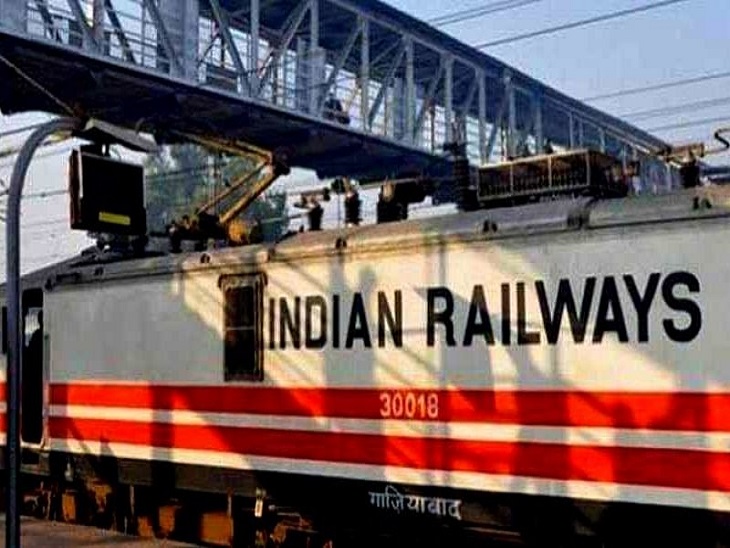 North Central Railway launched a massive campaign against those doing chain pulling in trains without any valid reason. In the operation run by Prayagraj Zone, 52 passengers were apprehended in the last 3 days. Action has also been taken against them under the Railway Act. For the past several days, it was being seen that passengers in long distance trains, passenger and LC were doing unnecessarily chain pulling. After receiving complaints continuously, the Railways decided that action should be taken against them by running a campaign.

Railway administration engaged in the exercise of running trains on time

Recently, Pramod Kumar, General Manager of North Central Railway held a review meeting of the officials. In which many issues were discussed. In this meeting, the most emphasis was laid on the punctuality of trains by the General Manager. In view of this, a big thing came to light that due to unnecessary chain pulling in trains, most of the trains run late. When they went under it, it was found that from long distance trains to passengers and memos, local passengers do the work of stopping the trains in front of their village by chain pulling. Due to which there is unnecessary delay in the movement of trains. After this complaint, Pramod Kumar directed that legal action should be taken against those who did chain pulling by running a campaign. Under this, teams were formed at the post level on the divisions in the last 3 days. After that the campaign was launched. In which 52 people who did chain pulling were also arrested. Action has been taken against all of them under the rules.

Passengers are also being made aware by RPF under the campaign. He should not do chain pulling of trains without any necessary work. For this, announcements are also being made at stations. All the people are being made aware through social media like Facebook and Twitter. It was informed by the Public Relations Department of North Central Railway that in the year 2021 from January till August, the number of people doing chain pulling without any proper reason in the month of August has been 1827. Legal action has been taken against all these passengers. 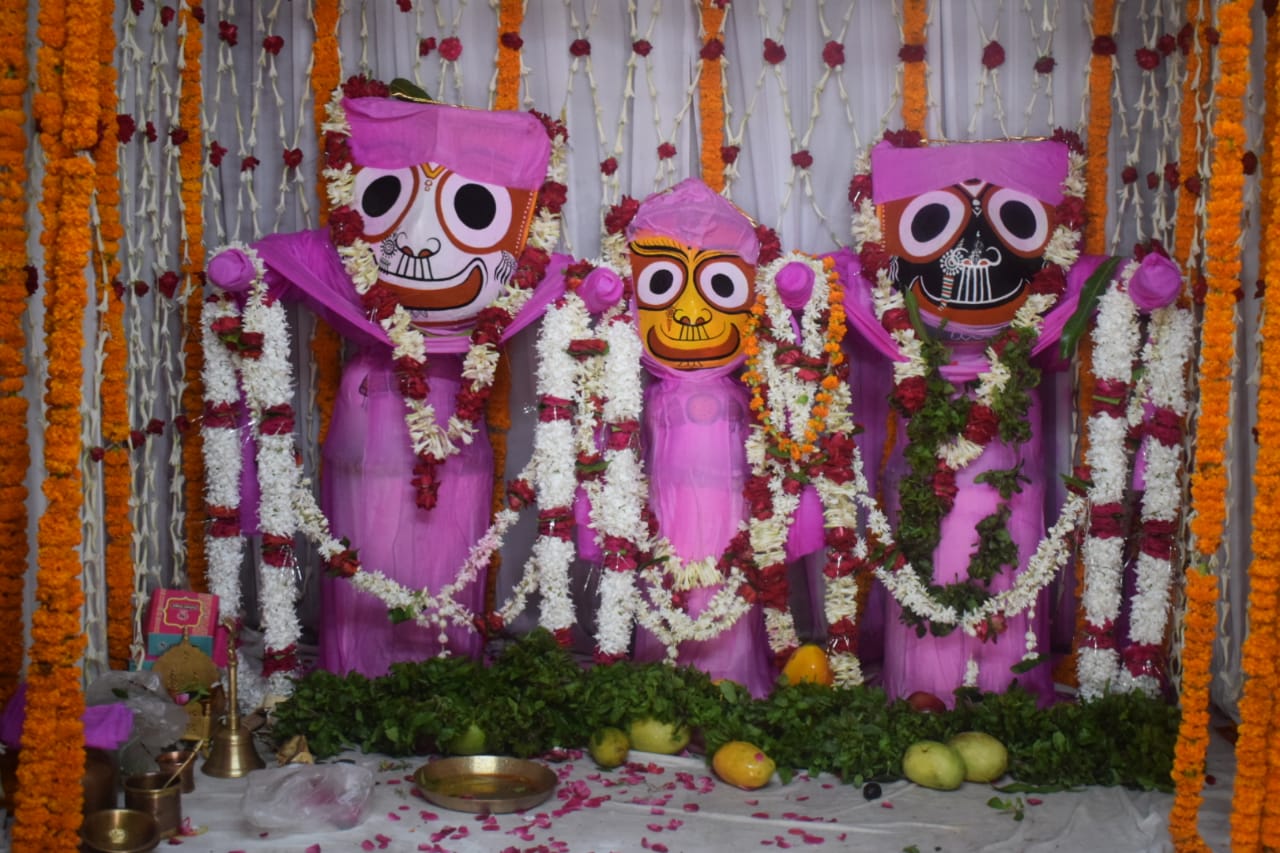 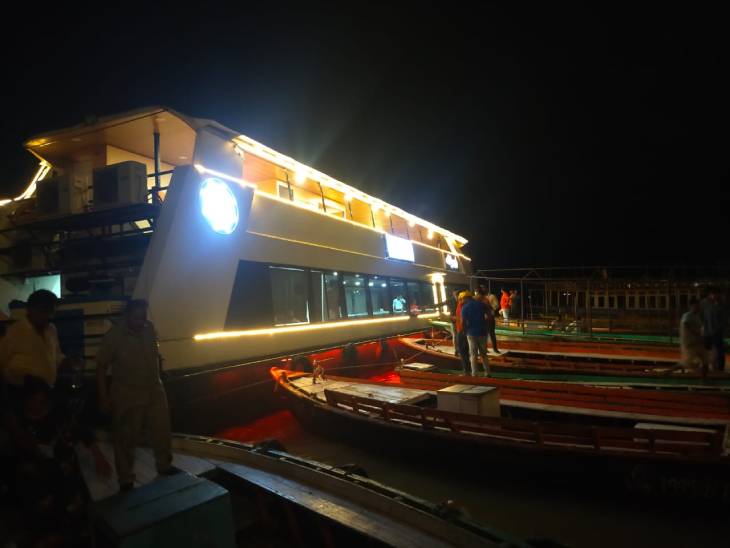 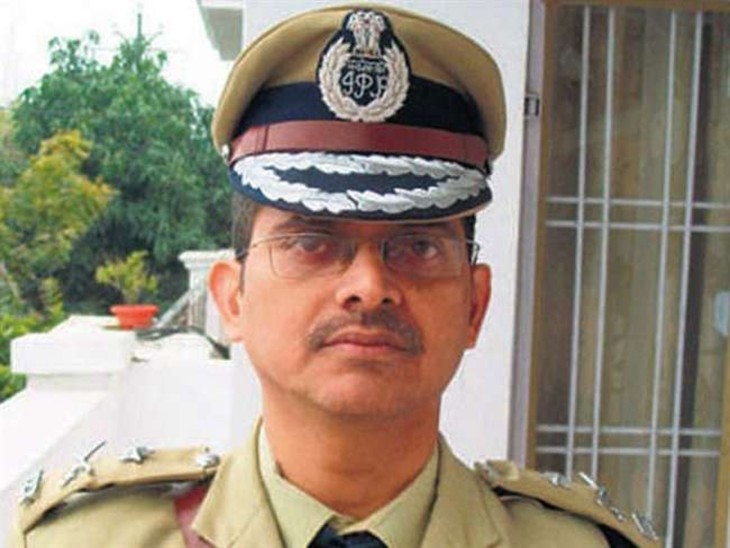