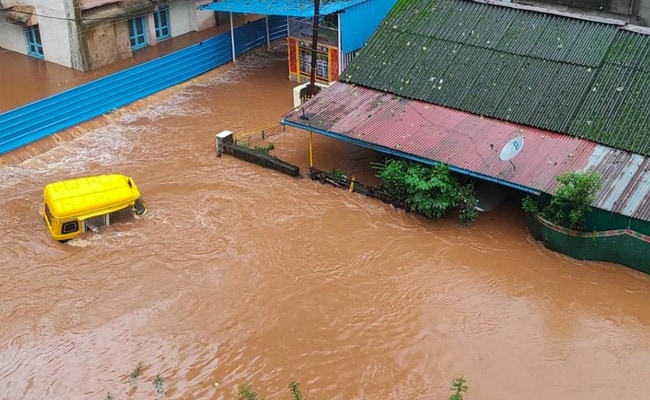 Rescue operations are on in several districts of Maharashtra after relentless rain caused flooding and huge property damage across the Konkan region of the state.

Visuals of waterlogged streets, submerged cars and struggling people emerged from the state as the downpour continued. Incessant rain has ravaged the Konkan region for several days causing major rivers in Ratnagiri and Raigad districts to overflow above the danger levels.

Many areas of Ratnagiri district have been severely affected with Chiplun bearing the brunt of the rain.

Buses completely submerged in Chiplun – only the tops are visible

Rescue operations are on in flooded Chiplun, around 240 km from Mumbai, and is possibly the worst affected in the state. Stranded locals are being moved to safety by the Indian Coastguard. The Mumbai-Goa Highway has also been shut due to severe flooding in the town.

The Vashisti River as well as a dam overflowed last night, alarming residents as floodwater began rising rapidly. In scary visuals, buses can be seen completely submerged under water – only the tops are visible. The local market, bus station and railway station are all submerged in Chiplun.

The situation is grim in Khed and Mahaad as well where rescue operations are on. The Jagbudi River is also flowing above the danger mark in Khed; flood alerts have been sounded in nearby areas.

The Coastguard has deployed a disaster relief team in every affected region; a team of 35 officers are involved in the rescue ops.

The National Disaster Response Force (NDRF) has deployed nine rescue teams, including four in Mumbai and one each in Thane and Palghar districts. One team is on its way to Chiplun. Two teams have also been sent to Kolhapur.

In Yavatmal, the water level of the Sahatrakund waterfall is also on the rise after heavy rain battered the district for three days. Thane’s Bhiwadi also saw severe waterlogging after heavy rain over the last few days.

Several shanties in Dombivli West near Mumbai have also been destroyed due to the flooding. Locals were seen using a boat to commute from one place to another.

Boats being used to commute in Dombivli after waterlogging due to #MumbaiRainspic.twitter.com/FQa3MY8FWH

The India Meteorological Department (IMD) had earlier placed Mumbai on a “yellow alert” after it predicted intense to very intense rains in the city, Palghar, Thane and Raigad districts on Wednesday.

Several parts of Mumbai were waterlogged this morning as heavy rainfall continued overnight in the city.

Mr Thackeray has asked the authorities to remain alert and keep monitoring the levels of overflowing rivers and evacuate residents to safer places. He also urged the locals to take all necessary precautions. 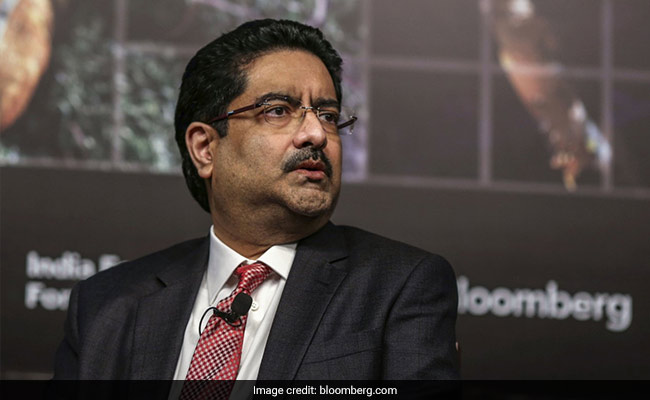