Heavy rain lashed several parts of Chittoor district on Thursday, bringing the much-needed relief to the denizens from the scorching heat. Mercury levels at many places in the district hovered above 40 degrees Celsius in the first week of April.

Downpour preceded by heavy winds and lightning was reported in 59 of the total 66 mandals in the district, while seven mandals witnessed normal rain. The total rainfall received on Thursday stood at 1831.2 mm, when compared to the monthly normal of 1,162.2 mm.

Agriculture Joint Director N. Vijay Kumar said that after dry spell prevailed between the last week of March and the first week of April, the Thursday’s rain brought a big relief to farmers.

‘No damage to paddy crop’

“We are nearing the harvesting season of paddy in the district, particularly in the eastern mandals. The downpour did not result in any damage to the paddy crop. Moreover, the district at present has no dry crops, except for mangoes. This excess rainfall in April will help sustain the groundwater table,” he said.

Heavy gales in the early hours of the day were reported in the western mandals, while some mango growers complained of crop loss. The horticulture officials said the mandal levels teams would enumerate the losses. 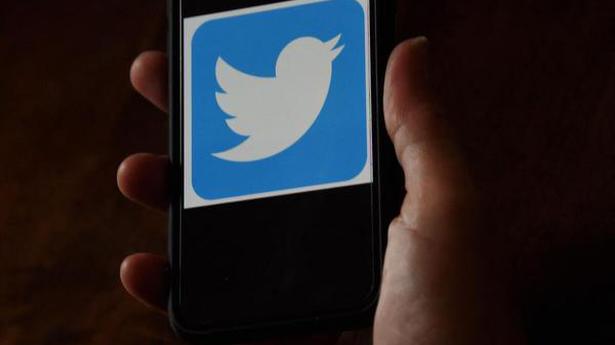 Tribals take out rally against Maoists