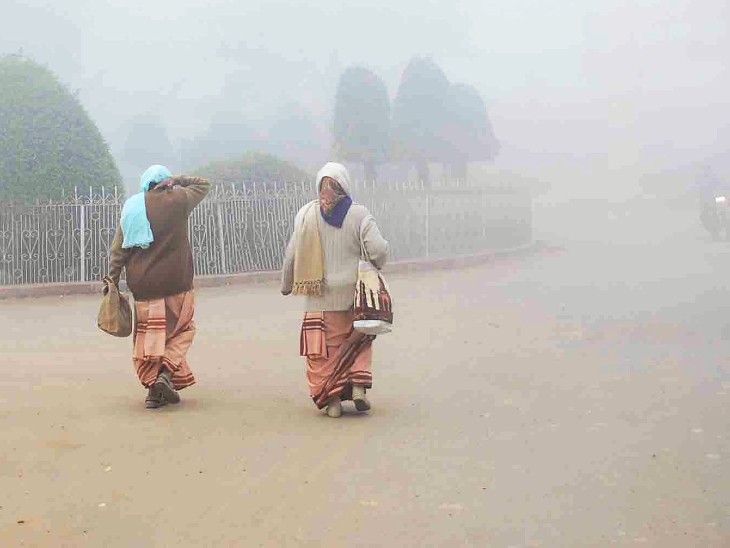 Fog was seen on the ghats and roads of Kashi.

Changes in temperature during night

Meteorologist SN Pandey said that the winds from the mountainous areas have shifted towards Purvanchal. The rain has completed the right thing. On Tuesday in the year 2020, the temperature has dropped by up to five degrees. The plains of the Ganges are expected to grow cold and cold. 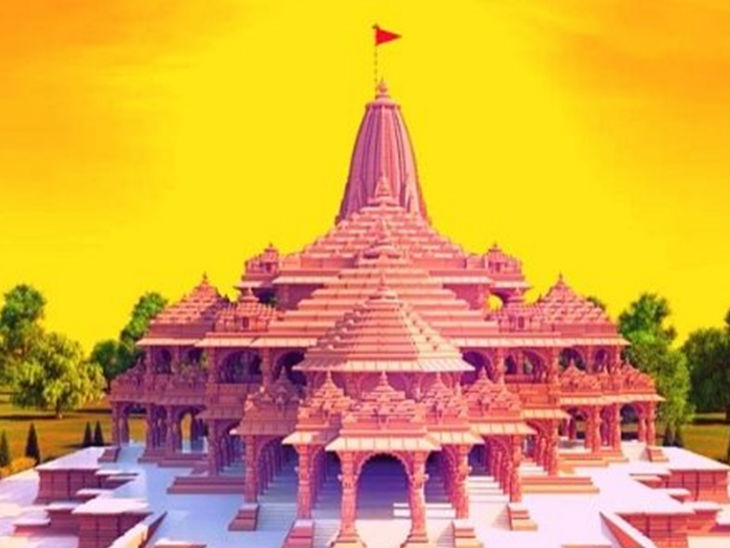 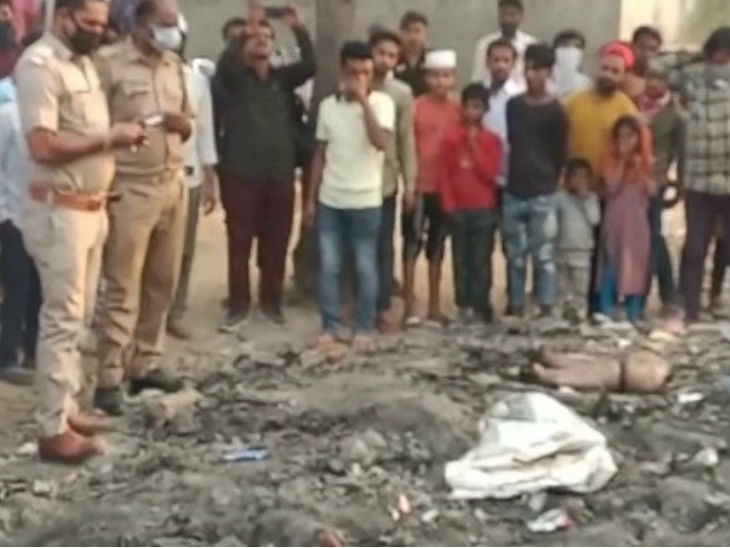 UP Meerut Crime News Updates: Woman Dead Body In Several Pieces Found In Meerut Police Investigation Ahead | The dogs were pulling a sack filled with blood, opened it and saw the woman’s body cut into 15 pieces, the head was missing. 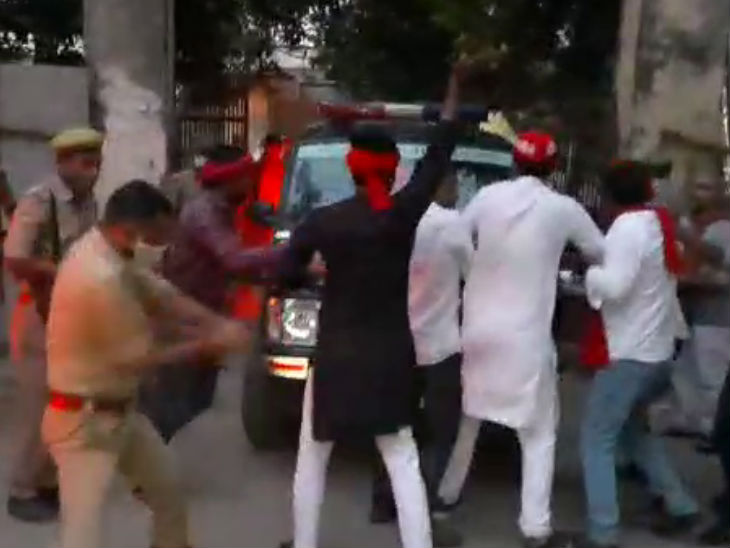