They also complain about difficulties faced in availing crop loans.

Farmers suffering crop losses due to heavy rains stopped the convoy of Maharashtra Minister Vijay Wadettiwar in Nanded district on Sunday and demanded that instead of survey tours, the government provide them immediate help.

The farmers also gave a representation to the State Disaster Management, and Relief and Rehabilitation Minister to declare ‘wet famine’, and threatened that they would protest in Mumbai if their demands are not fulfilled.

Later, talking to reporters, Mr. Wadettiwar, who visited the district to assess damage caused due to heavy rains over the past few days, assured the farmers that those affected by the heavy showers will be provided assistance once the government receives the survey reports.

As the Minister arrived in Nanded’s Salgara village, some farmers stopped his convoy and said instead of survey tours, they should be provided aid immediately.

The farmers also informed him about the hurdles they were facing in availing crop loans from banks.

Mr. Wadettiwar later said, “As soon as the survey reports are received by the government, help will be commenced immediately.”

He said the State government would also seek aid for farmers from the Centre.

“The State government had earlier helped farmers who were affected by the cyclone Nisarg by changing the criteria (of financial aid),” he said.

The State government also gave an aid of ₹180 crore for flood-hit areas of Vidarbha, he added.

On the war of words between Governor Bhagat Singh Koshyari and Chief Minister Uddhav Thackeray after the former wrote to the CM on reopening places of worship, Mr. Wadettiwar said none of the State Governors took such a stand till now.

The Governor should take an impartial stand towards the State government, he added. 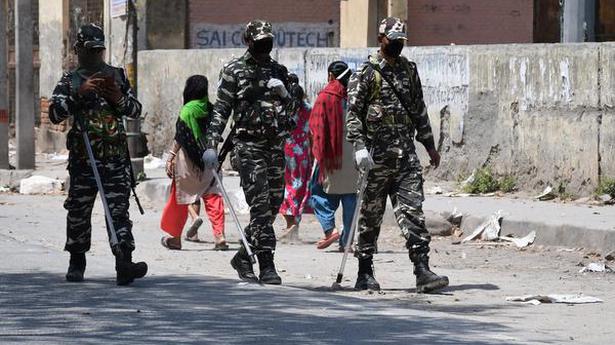 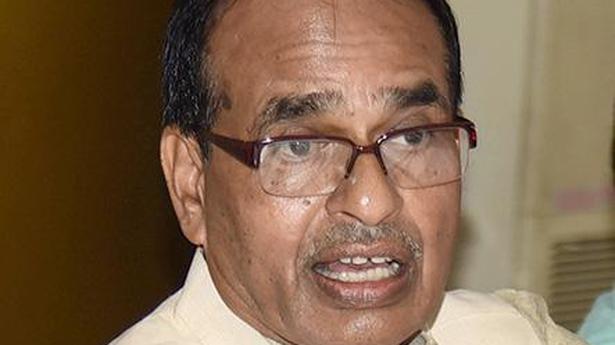 Readying India: Complexity of Covid vaccine rollout to a huge population will test systems to the hilt

With Phase 3 results of at least one vaccine candidate expected by late November or early December, the logistics of

City gas to be made available in all taluks