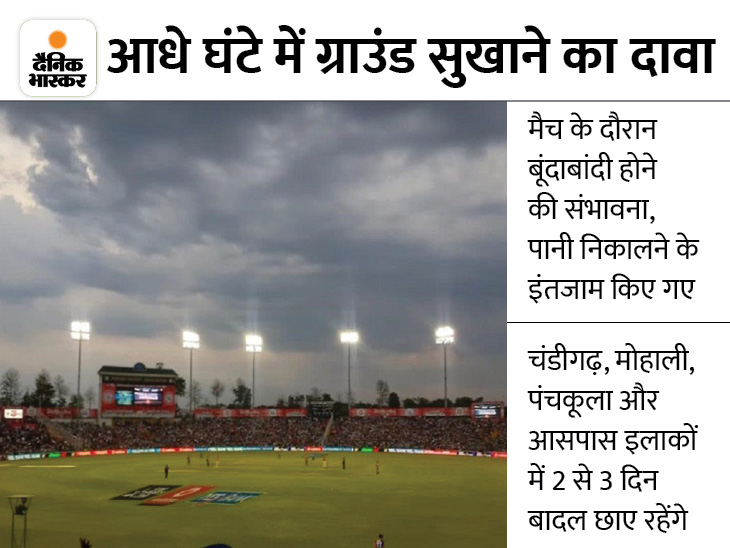 Rain looms large over the India-Australia T20 match at the IS Bindra Stadium in Mohali on Tuesday evening. The sky of Mohali has been covered with dark clouds since morning and it is raining lightly. The Meteorological Department has predicted rain in the afternoon. For the first time after the Corona epidemic, such a big match has been kept at Mohali Stadium.

The match will start at 7 pm. There is more chance of rain at that time. The Meteorological Department says that although the monsoon is on its way to farewell, the adjoining areas including Chandigarh, Mohali and Panchkula will remain cloudy for 2-3 days. Also, there is a possibility of light rain.

Water will come out of the stadium in half an hour

It has been claimed by the management of Mohali stadium that if it rains during the match then the stadium will be dried in half an hour. All arrangements have been made to drain the water from the stadium. After the claims of the Meteorological Department, the stadium management has become fully aware.

It will be advantageous to bat first today, so the toss will play an important role. The green pitch of the Mohali Stadium will prove to be helpful for the fast bowlers, so the batsman should play the opening overs carefully. Swing can be seen in the first innings of the match and as time passes, the pitch slows down. 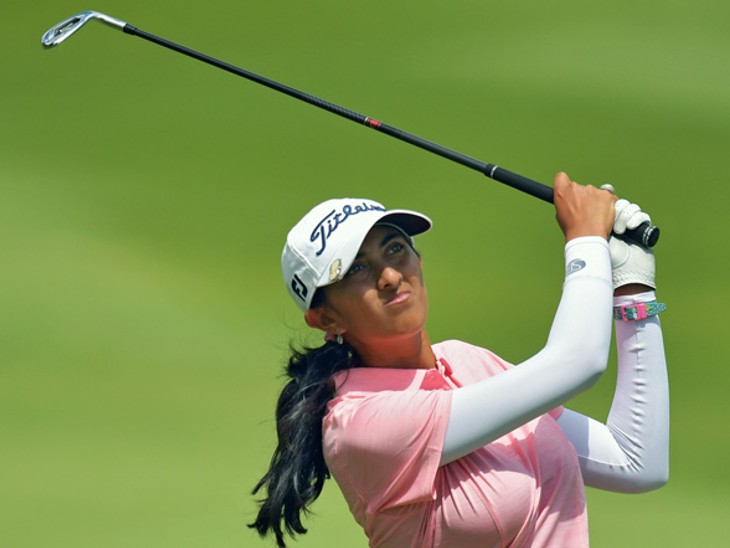 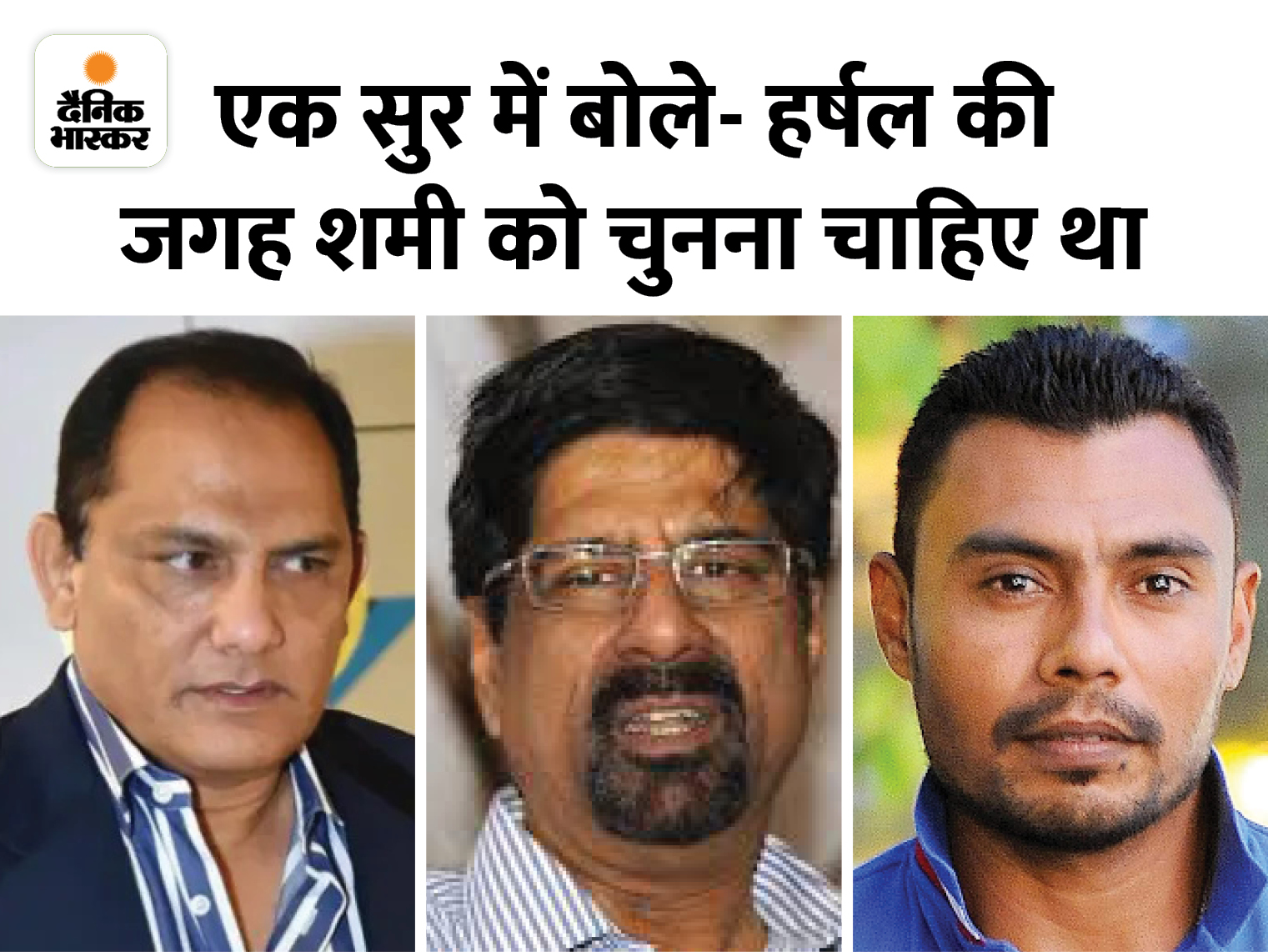 Former veterans raised questions on the World Cup team: Srikkanth said – I would have chosen Shami instead of Harshal; Azhar said – Shreyas and Shami were ignored