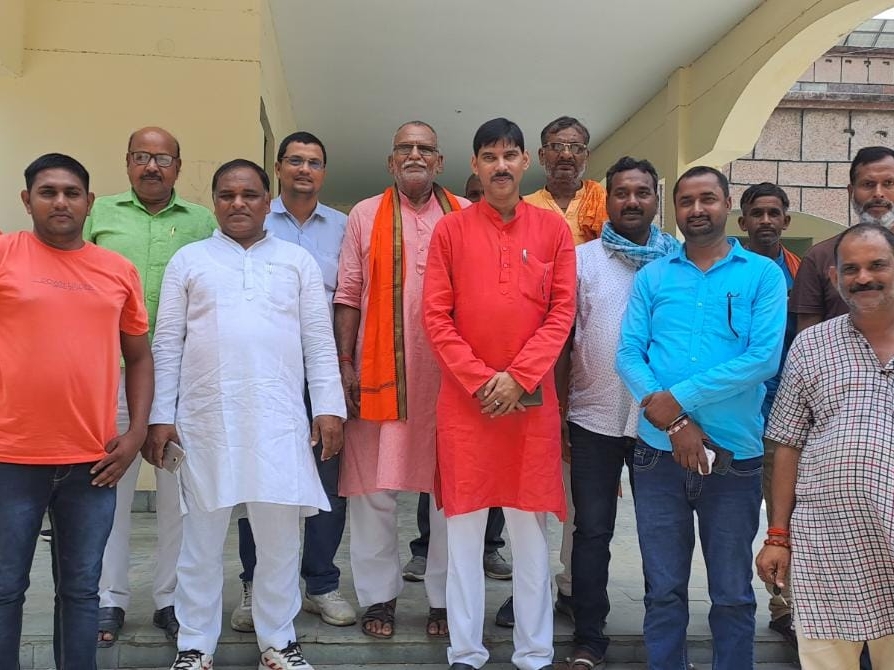 In Ghazipur, the delegation of BJP Jakhania Mandal met Deputy District Magistrate Ashutosh Srivastava and demanded a solution to the problems of the people. Business Cell District President Pramod Verma handed over a leaflet to the Deputy District Magistrate regarding the problems related to the area. Pramod Verma said that the roads have become dilapidated due to the rains. They should be fixed. Due to which the passers-by coming and going in Jakhania Tehsil, Block, Kotwali and Market are facing problems.

He said that Jakhania station is the main station of Varanasi-Bhatni rail route. Rail is the lifeline for the movement of the people of this area. Thousands of travelers come from here to remote metros and to Varanasi, Lucknow, Kanpur, Delhi and Gorakhpur. But due to the lack of stoppage of major trains here, passengers face a lot of problems.

This area is the birthplace of martyrs
This area is full of educational and religious institutions. Jakhania area is also the birthplace of Param Vir Chakra winner Shaheed Veer Abdul Hameed and Mahavir Chakra winner Shaheed Ram Ugrah Pandey. The number of people who travel by train from Jakhania station, but there is nothing in the name of public convenience. Jakhania station is a victim of mismanagement even after being the earning station of Varanasi-Bhatni railway section.

Lack of basic facilities on the platform
There is no water tank on the platform for drinking water, PP shelters are in name only, due to which the passengers have to face problems in summer rains. The newly constructed park has become a dustbin. Due to lack of circular area, there is encroachment near the station. Due to which common passengers have trouble in commuting. The reservation counter is open only for a few hours. Due to non-availability of coach display board above the platform, reserved passengers face difficulty in boarding their coach. For redressal of these problems, letter was sent to Railway Manager Varanasi, Railway General Manager Gorakhpur, Central Railway Minister New Delhi, Railway Board, New Delhi.

In Ghazipur, the delegation of BJP Jakhania Mandal met ADM.

train stop request
Along with this, it has been demanded that all express trains including 22539/22540 Mau Anand Vihar to Bi-weekly Express and 19489/19490 Gorakhpur Ahmedabad Express trains should be stopped at Jakhania station. Passenger waiting room at the station should be constructed with accessible toilets. 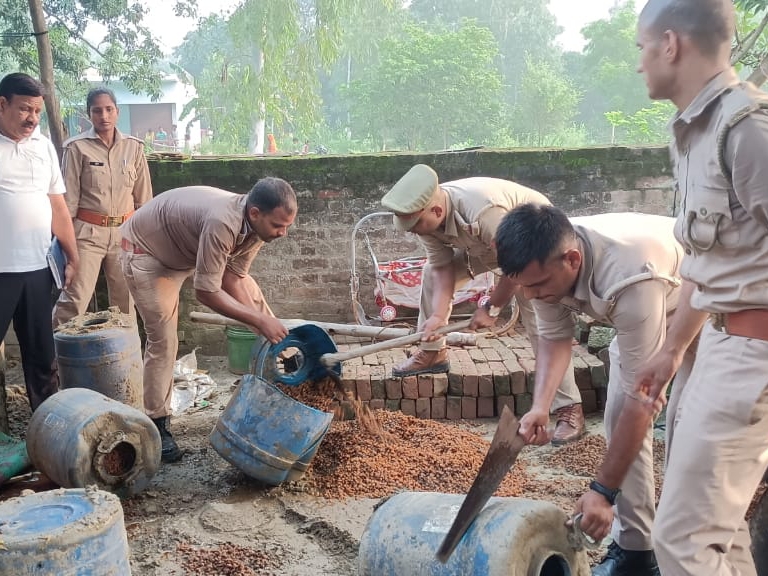 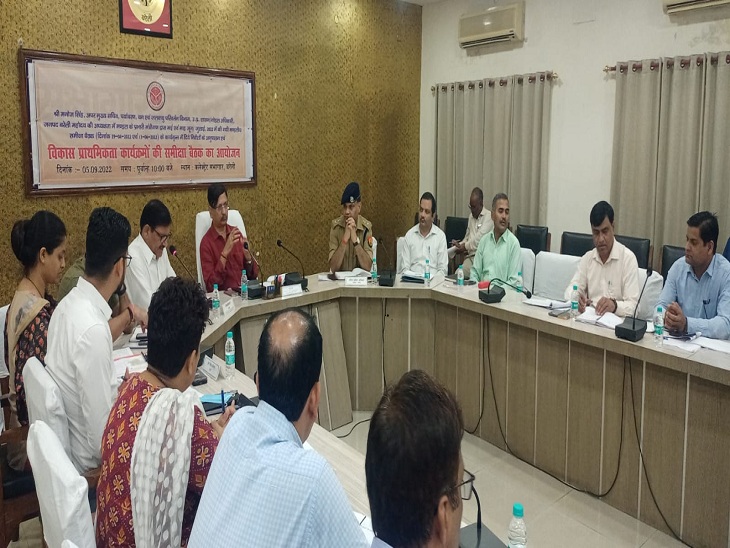 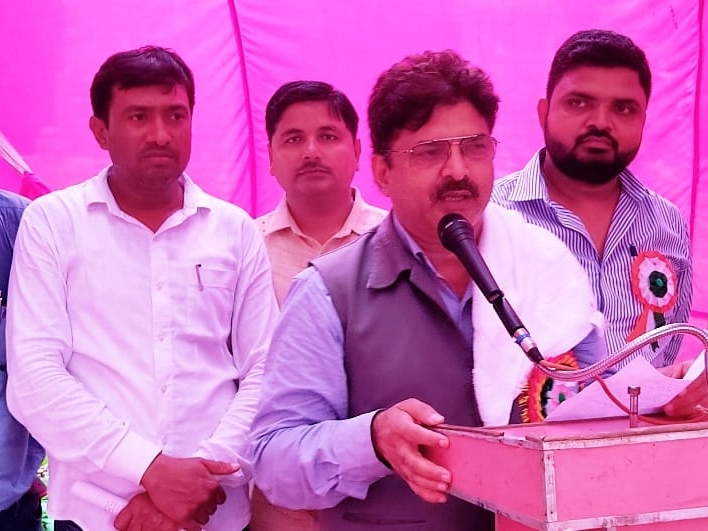