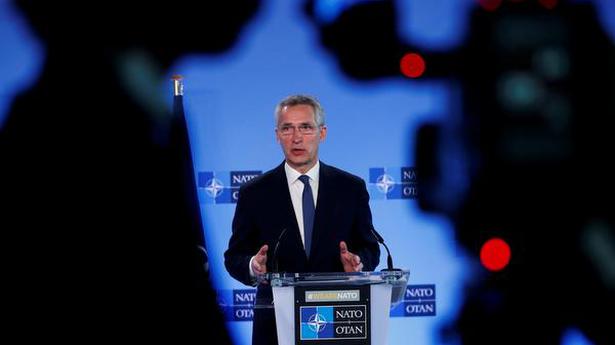 
There is huge potential for the North Atlantic Treaty Organisation (NATO) to work with India, its Secretary General Jens Stoltenberg said on Tuesday, while stating that without getting integrated in military operations, there are many ways for cooperation as the two share similar values for a “rules-based international world order” which are now being threatened.

“Very often the main tool of NATO is not military operations but political dialogue, partnerships, capacity building. So there is huge potential for NATO to work with India in different ways learning from each their and sharing experiences. Without being part of military cooperation there are many ways to work together which doesn’t involve military operations,” Mr. Stoltenberg said speaking at the Raisina Dialogue being held virtually this time. “NATO is a military alliance but is also a political alliance,” he stated.

India is really a major player not only in the region but on the global scene and a growing economy and an important voice. India is a country which believe in the same values, and stands for a rules based order, the same values that NATO believes in, Mr. Stoltenberg said. “Therefore, it makes it even more important to see how we can work together not least because these values are threatened,” he said.

We see rise of authoritarianism, countries that “do not share these values”, China, Russia, also to some extent working together, undermine the rules based order which has served us so well for so many decades, he said adding, “Therefore we believe and to some extent as part of NATO Project 2030 that we should strength partnerships with like-minded democracies in the Indo-Pacific region.”

Mr. Stoltenberg said India is at the forefront of many of our shared security challenges from Afghanistan and international terrorism to maritime security. “We can do more together. Consult, coordinate and take concerted action to address global challenges that are greater than any country or continent can tackle alone. And also to safeguard our values of democracy, freedom and rule of law and protect our way of life,” he stressed.

The rise of China was a defining global issue which has implications for all that NATO cannot ignore, he said. Stating that they don’t see China as an adversary and there are opportunities with China’s rise; both economic and in addressing global challenges like global governance, international trade and climate change; Mr. Stoltenberg said they must be clear headed about challenges that comes with China’s rise. “China is matching its military power with its economic power and has tripled its military expenditure over the last decade now having the second largest defence budget,” he said.

“At the same time China does not share our values. It persecutes ethnic and religious minorities such as Uighurs, suppresses human rights in Hong Kong and is using new and advanced technologies to monitor and control its own people using state surveillance…,” he stated.

We have also seen more assertive moves by Beijing to challenge the rules-based international order, he said adding it is “openly threatening Taiwan, coercing neighbours in the region and hampering freedom of navigation in the South China Sea.”

Coronavirus | KSRTC to not operate bus services during lockdown 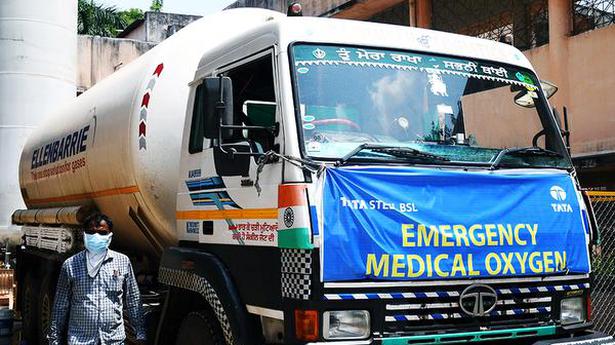