Shaymala S. Kundar, a member of the National Commission for Women, has said that the Centre is considering raising the age of marriage for girls from 18 to 21.

Speaking at a review meeting in Chikkamagaluru on Monday, Ms. Kundar said such a move would be helpful for women as it would encourage them to take up higher studies and also take care of their health.

There has been an increase in child marriages in Chikkamagaluru in the last two years, warranting stern action. She said there was a need for awareness campaigns at gram panchayats. “The Telangana State has initiated a system allowing gram panchayats to issue marriage certificates. The same could come into effect in Karnataka too in the coming years,” she said.

She also instructed officials to ensure all workplaces with women have internal complaints committees on sexual harassment that work effectively. 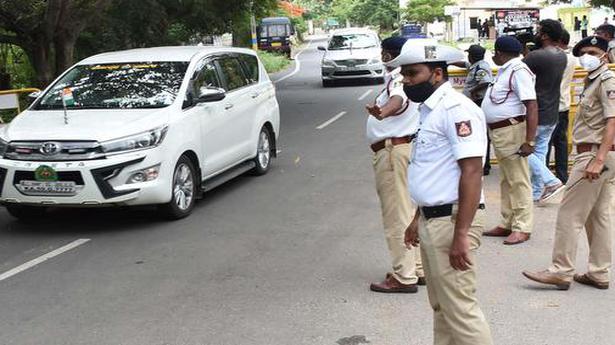 I am only opposing RSS, not Kurubas’ demand for ST tag: Siddaramaiah