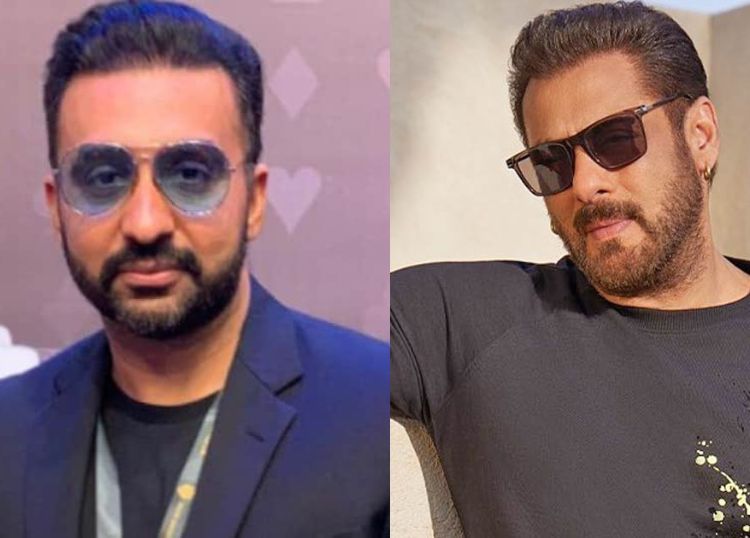 Bigg Boss season 16 is all set to hit the small screen soon. Every day new updates are coming out regarding the show. Meanwhile, there are reports that Shilpa Shetty’s husband Raj Kundra can also be seen in this season of Bigg Boss. Not only this, there are also reports that Raj will also charge a hefty fee from the makers for appearing in this show. However, till now Raj has not given any official confirmation of this.

Raj demanded a hefty fee from the makers
According to the report of Bollywood Life, the makers of Bigg Boss want to make Raj Kundra a part of their show. Talks are going on between the makers and Raj in this matter. So much so that Raj wants to stay in this show for a long time, so he has demanded a hefty fee. It is being said that Raj asked the makers of Bigg Boss 30 crores for the entire show which is really a big amount for the show. Not only this, there have also been reports that Raj will donate the fee money to an NGO.

These contestants will be seen in Bigg Boss 16

Miss India runner up Manya Singh, Just Sul, TV actress Tina Dutta, Shivin Narang and Shaleen Bhanot have been confirmed for the show so far. Apart from this, the discussion about Kanika Mann Madirakshi Munde, Munawar Farooqui, Jannat Zubair and Karan Patel to be seen in the show is in full swing. In such a situation, it will be interesting to see Raj among all these contestants. 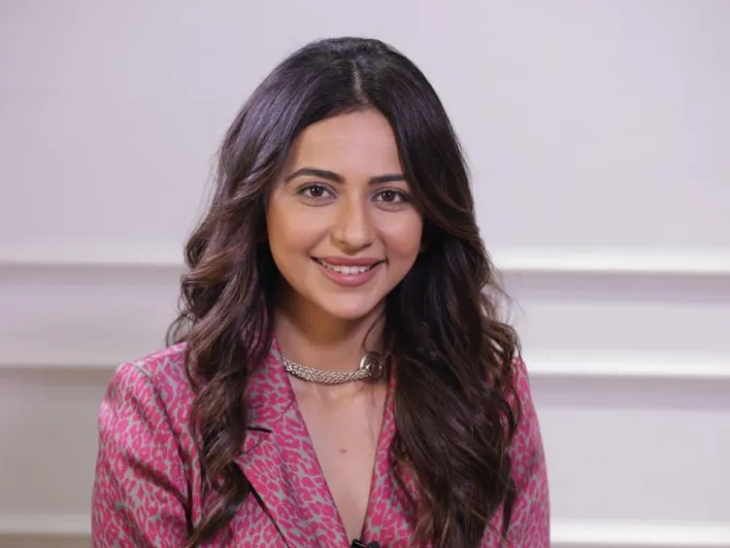 Exclusive conversation with Rakul Preet Singh: Rakul said on the continuous flop of films at the box-office – time has changed, now it is necessary to evolve yourself

Jhalak Dikhhla Jaa 10: Madhuri Dixit was spotted in a red sari on the sets of the show, fans watching the video said, have you undergone surgery? 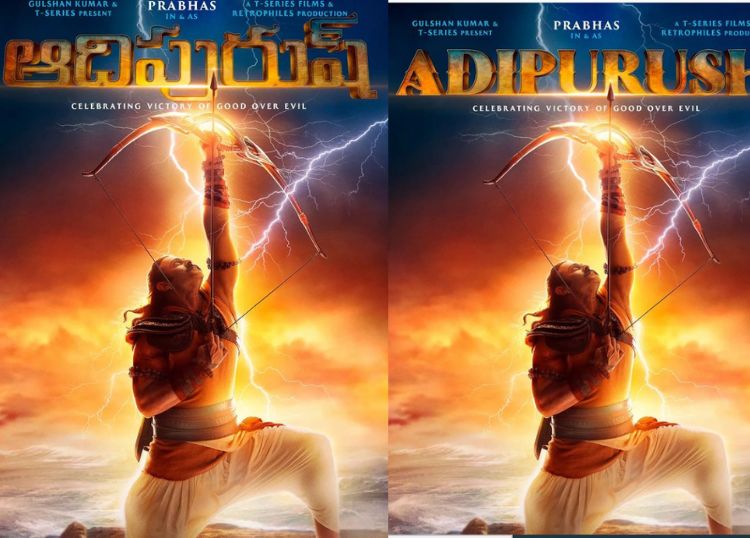 First look of Adipurush released: Prabhas seen in the avatar of Ram, the teaser of the film will come out on October 2