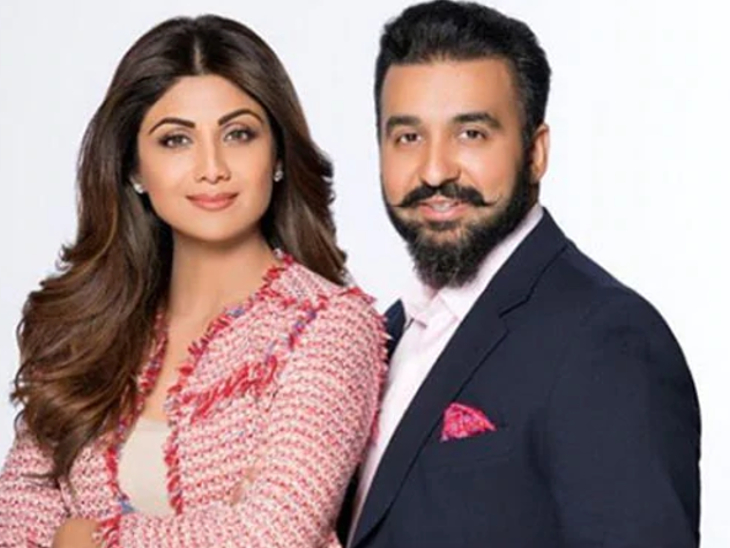 In Bangalore last Sunday, an Audi driver escaped after hitting an autorickshaw and two motorcycles. The police has now identified this car. Police sources have been quoted in the reports as saying that the car has been found registered in the name of Raj Kundra, husband of Shilpa Shetty. However, they had sold it two months earlier.

Police said, “We came to know from RTO officials in Mumbai that the owner of the car is Raj Kundra, husband of Shilpa Shetty. Their manager told us that they sold the car to a car dealer in Bangalore two months ago. The vehicle papers But there was still the name of Raj Kundra, which was not changed. “

Police identified the car dealer as Mohammad Sahab, 27, a resident of BMT Layout II Stage. Also, it was learned that Saheb was driving the car at the time of the accident. When the police spoke to him, he said, “I was very scared. So I did not stop on the spot. I am ready to make up for the damage to the vehicle in the accident.”

The event is Sunday at 2:45 pm. MH-02-BP-0010 number Audi R8 hit an autorickshaw and two motorcycles near a hotel near St. Marks Road. Before anyone could understand anything, the car had disappeared. Autodrivers and motorcycle riders have suffered minor injuries, but vehicles have been damaged. A case of hit and run was registered at the Kabban Park Traffic Police Station. 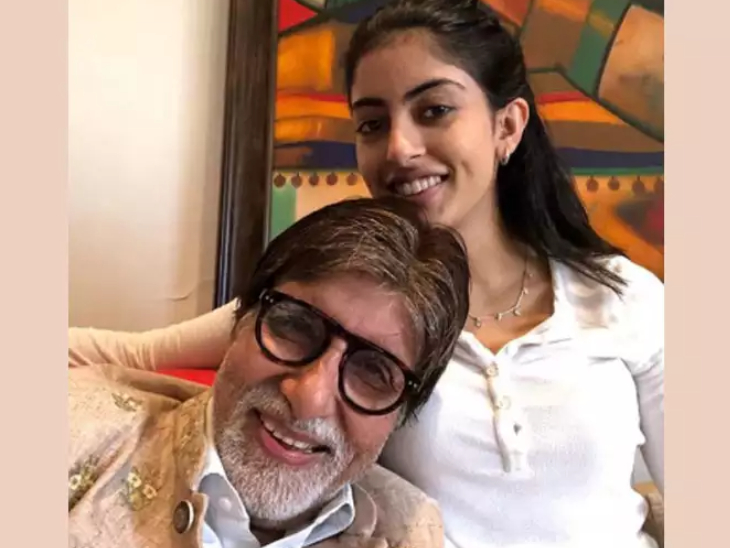 Future plan: Amitabh Bachchan’s granddaughter Navya will not make her career in Bollywood 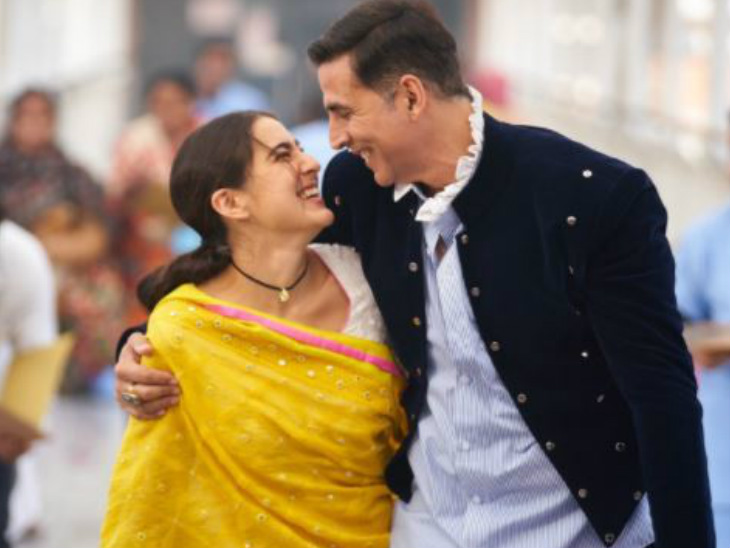 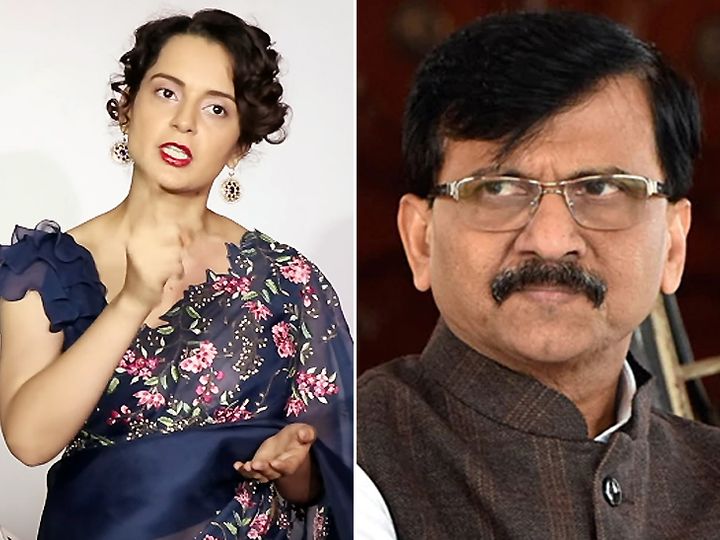