The Tamil Nadu Health Department has issued a G.O. on the reduced fee structure for Rajah Muthiah Medical College, Rajah Muthiah Dental College and Rani Meyyammai College of Nursing, which were earlier affiliated to Annamalai University.

The Higher Education Department handed these colleges over to the Health Department on January 27. The tuition fee structure for these colleges has been brought on a par with that of the other government medical and dental colleges.

The students, who had been admitted through single-window counselling by the Directorate of Medical Education for two years now, had to pay fees far more than those at self-financing colleges.

The colleges had been affiliated to the Tamil Nadu Dr. MGR Medical University and renamed as Government Medical College, Government Dental College, and Government Nursing College. Their declared aim was to serve the population of Cuddalore district.

Two months ago, the students launched a strike against the higher fee. Parents and students have been staging dharnas and fasts.

When the students decided to boycott emergency services, Annamalai University closed its premises indefinitely and asked the students to vacate the hostels. But the protests continued. Thereafter, the Higher Education Department handed the colleges over to the Health Department. 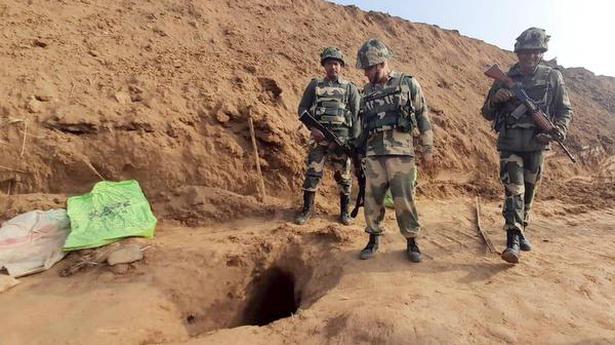 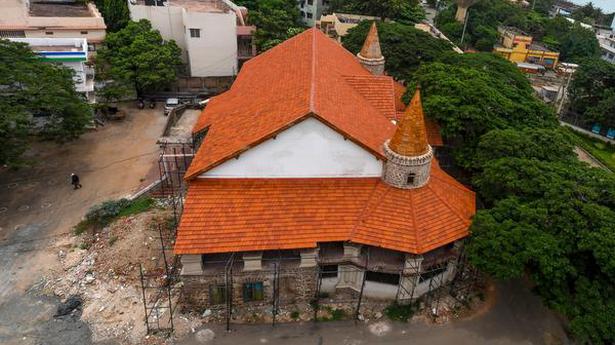 How 2021 has brought the focus back on heritage conservation