Counting of votes is underway.

The ruling Congress in Rajasthan on January 31 won 398 wards, while the BJP bagged 333, according to results available for 994 of the 3035 wards for which polls were held.

Counting of votes is underway.

Fourteen wards have been won by the NCP, 12 by the RLP, 1 by the CPI (M) and the BSP each and 235 independents have won. 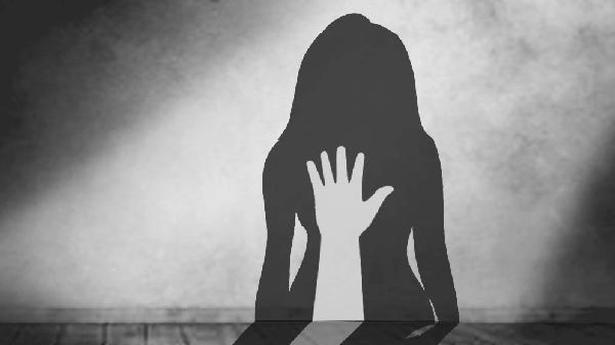