Career
February 23, 2022 Divya Bharat 5 recruitment exams were conducted in 10 years, every time the candidates got the date on the date

Considered to be the most prestigious recruitment of Rajasthan, every time a new controversy arises due to the negligence of RPSC. RPSC has not even tried to find a permanent solution to these disputes till now. In the last 10 years, RPSC has conducted recruitment exams in 2012, 2013, 2016, 2018 and 2021. In which more than 20 lakh candidates appeared for about 4800 posts. Every time every recruitment exam has been completed for two to three years because of government red tape. During these recruitment exams, along with the government, the chairman of RPSC has also changed. But every time due to controversies, RAS recruitment has reached the High Court, and sometimes even the Supreme Court. But the condition of RPSC remains the same. In such a situation, due to non-availability of recruitment on time, even officers of the state are not able to meet on time. Which has a direct impact on administrative work.

The most controversial 2018 RAS recruitment exam

Controversy over cutoff in RAS 2016

State President of Rajasthan Unemployed Unified Federation Upen Yadav said that instead of giving employment to RPSC students, the officer gives the date. Not only RAS but every recruitment exam of RPSC has controversies. Because of which the future of the students who have been preparing for years is getting stuck in the balance. In such a situation, the government should improve the working style of RPSC. Along with this, the recruitment examinations which are going to the court. Effective steps should also be taken to stop them.

Exam should be conducted on the lines of UPSC

Educationist Jayanti Lal Khandelwal told that Rajasthan Administrative Service is the biggest and main examination of the state. But for the last many years this exam has not been completed on time. Which not only raises questions on the working style of the RPSC but also the government. In such a situation, the government should improve the working style of RPSC. Along with this, the examination should be completed on the basis of the recruitment calendar prescribed on the lines of UPSC. Only then the lost credibility of RPSC will be able to return again.

Saroj, who has been preparing for the RAS recruitment exam for the last 3 years, told that I am preparing to leave a private job and join the administrative service. But once again the recruitment process has gone to court. Due to which the hopes of thousands of candidates like me have been dashed. I think the government should reform its system. Because the brunt of the failure of the government system is directly borne by the students. 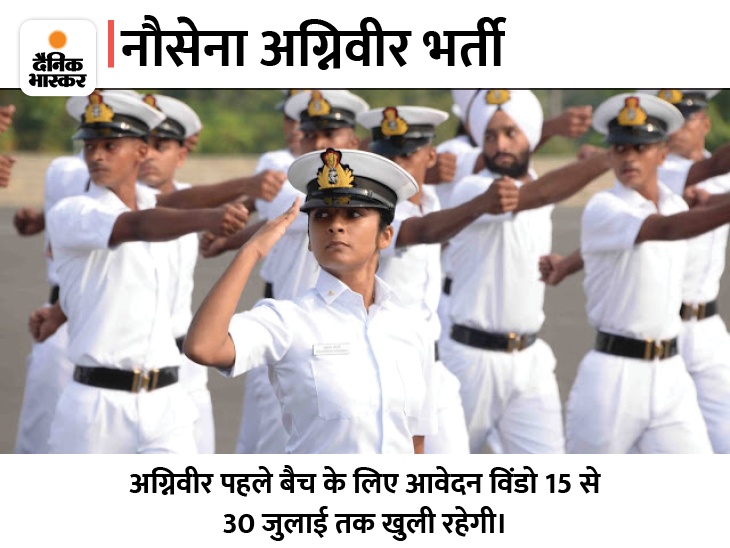 Agniveer Jobs 2022: Application process started in Navy for recruitment of Agniveers, selection will be done on the basis of written exam and PFT 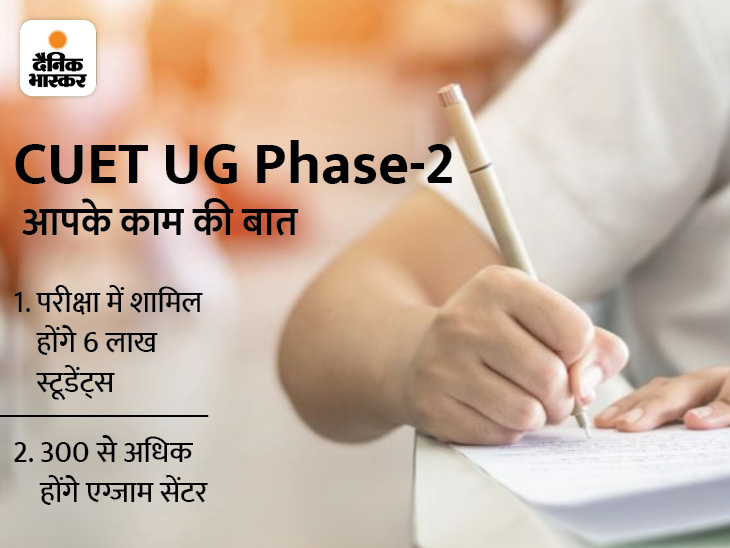 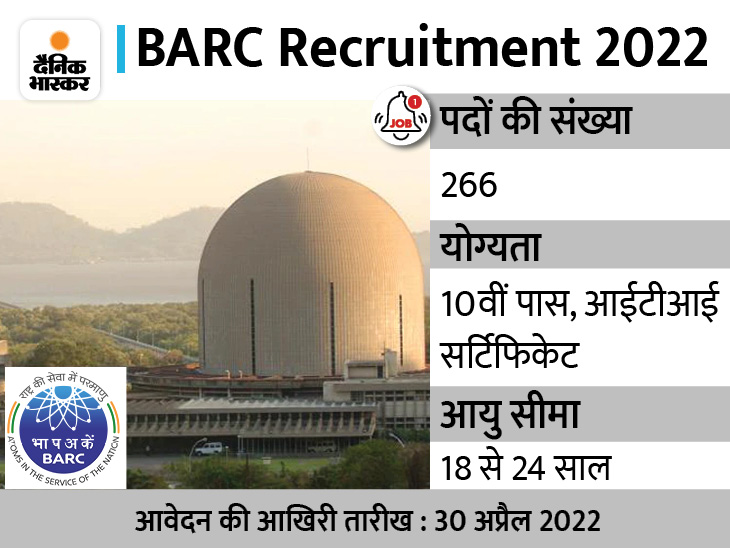 Sarkari Naukri: Bhabha Atomic Research Centre, Mumbai has recruited 266 posts, the last date of application for the candidates is 30 April