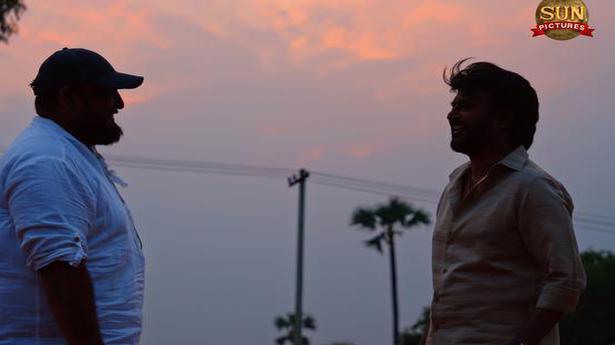 In December 2020, the shooting of the film had come to a halt following a outbreak of COVID-19 on the sets

Rajinikanth-starrer Annaatthe is back on track. The makers of the film posted a photo of director Siva and Rajinikanth on sets.

In December 2020, the shooting of the film had come to a halt following a outbreak of COVID-19 on the sets. Though the star tested negative, he spent a few days in hospital and under the observation of doctors, before heading to Chennai for rest.

Earlier, the makers announced that the film would hit screens by Pongal 20201, but that has been delayed due to the pandemic.

Directed by Siva, the film is expected to be a family-action drama, on the lines of Rajinikanth’s earlier hits like Padayappa and Arunachalam. The superstar’s last film was Darbar with AR Murugadoss which didn’t quite set the box office on fire.

Produced by Sun Pictures, Annaatthe has an ensemble cast comprising names like Khushbu, Meena, Keerthy Suresh, Prakash Raj and Soori in important roles. D Imman, with whom Siva worked in Viswasam, is the music composer. 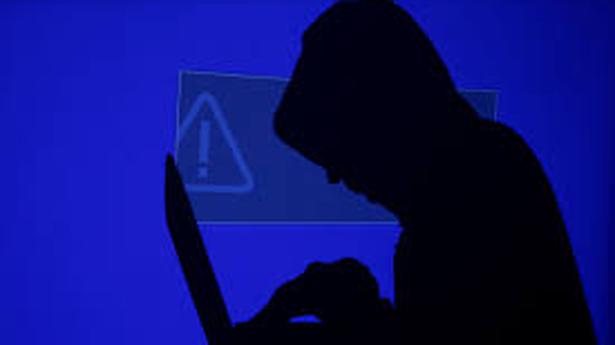