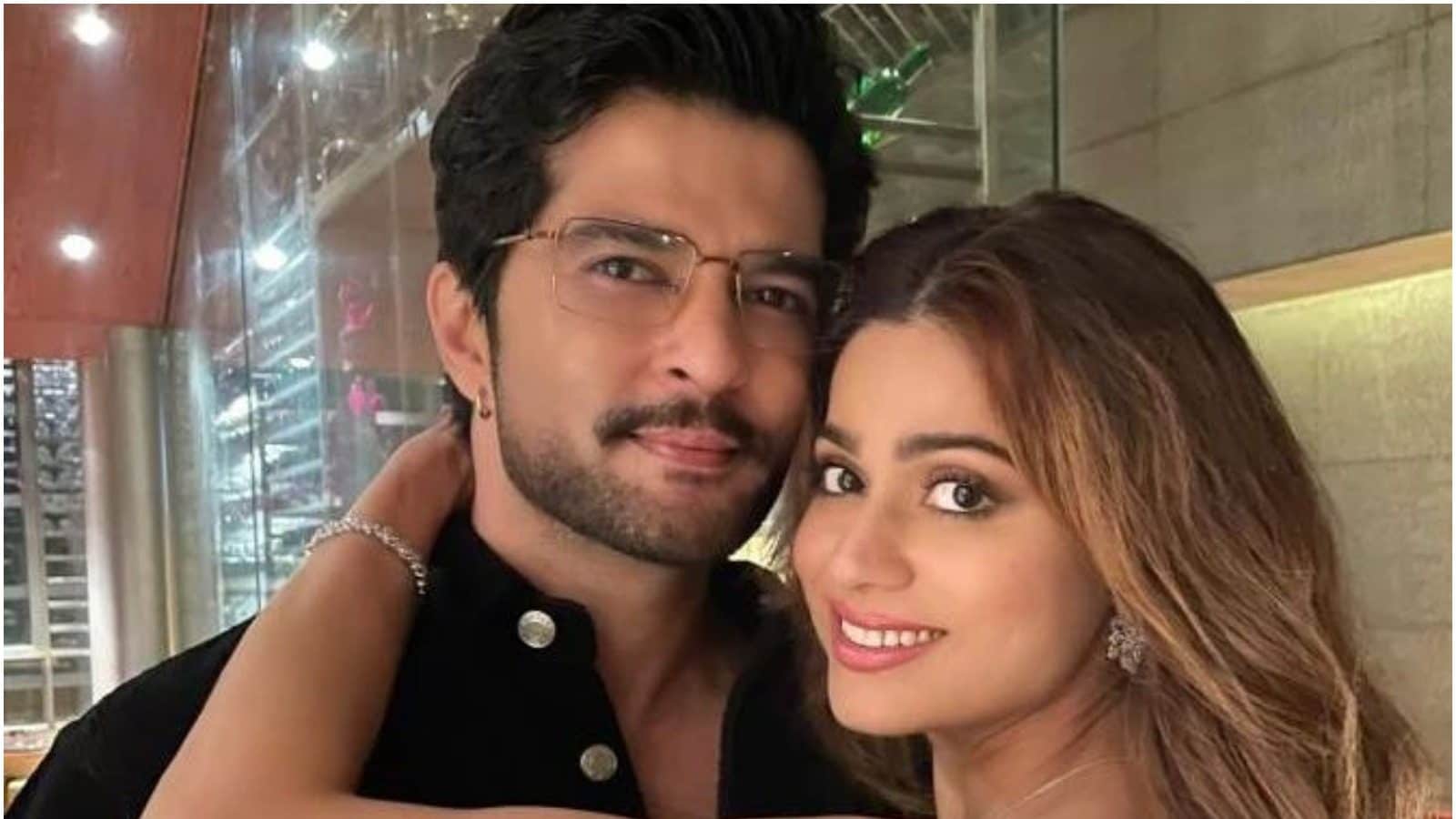 
Shamita Shetty and Raqesh Bapat, lovingly called as ‘ShaRa’ by fans, had been one of the most loved couples of Bigg Boss house. They met during Bigg Boss OTT, and Raqesh also made a wild card entry into Bigg Boss 15. However, his journey was cut short by his health problems, but their love continued even after the show ended. However, just a few weeks back, the two clarified that they have called it quits. Now, Shamita’s Rakhi brother, Rajiv Adatia has opened up about ShaRa.

Talking to ETimes, he revealed that Raqesh and Shamita continue to be great friends. He said, “When you are in a show like that, you get attached to people very quickly. Shamita and Raqesh tried to make the relationship work; they were dating when they came out of the show. There was a lot of love there, and there still is.”

He further continued, “But sometimes things don’t work out – sometimes distance doesn’t help, lifestyles don’t match – and that’s okay. Things change when you come out of the BB house. But they are still friends and love each other a lot. I think they are better as friends. I met Shamita after the breakup, and she is doing fine. They are both chilling.”

Raqesh and Shamita appeared today together in a music video. Titled ‘Tere Vich Rab Disda’, the song has been sung by duo Sachet and Parampara. Talking about the music video, Shamita said, “It has been an extremely enriching and satisfying experience working on this project. It is a beautiful song with an extremely fun vibe. We, as a team, have attempted to capture the essence of love and romance through the music as well as picturisation. From peppy beats, picturesque locations to striking colours, the song exudes an entertaining spirit and I can’t wait for the audience to experience the liveliness of it.”

Meanwhile, Raqesh Bapat says, “It felt like a celebration on the sets because the locations were vibrant and the energy was great. The team involves some of the biggest names in music industry and it was a pleasure to be part of the song.” 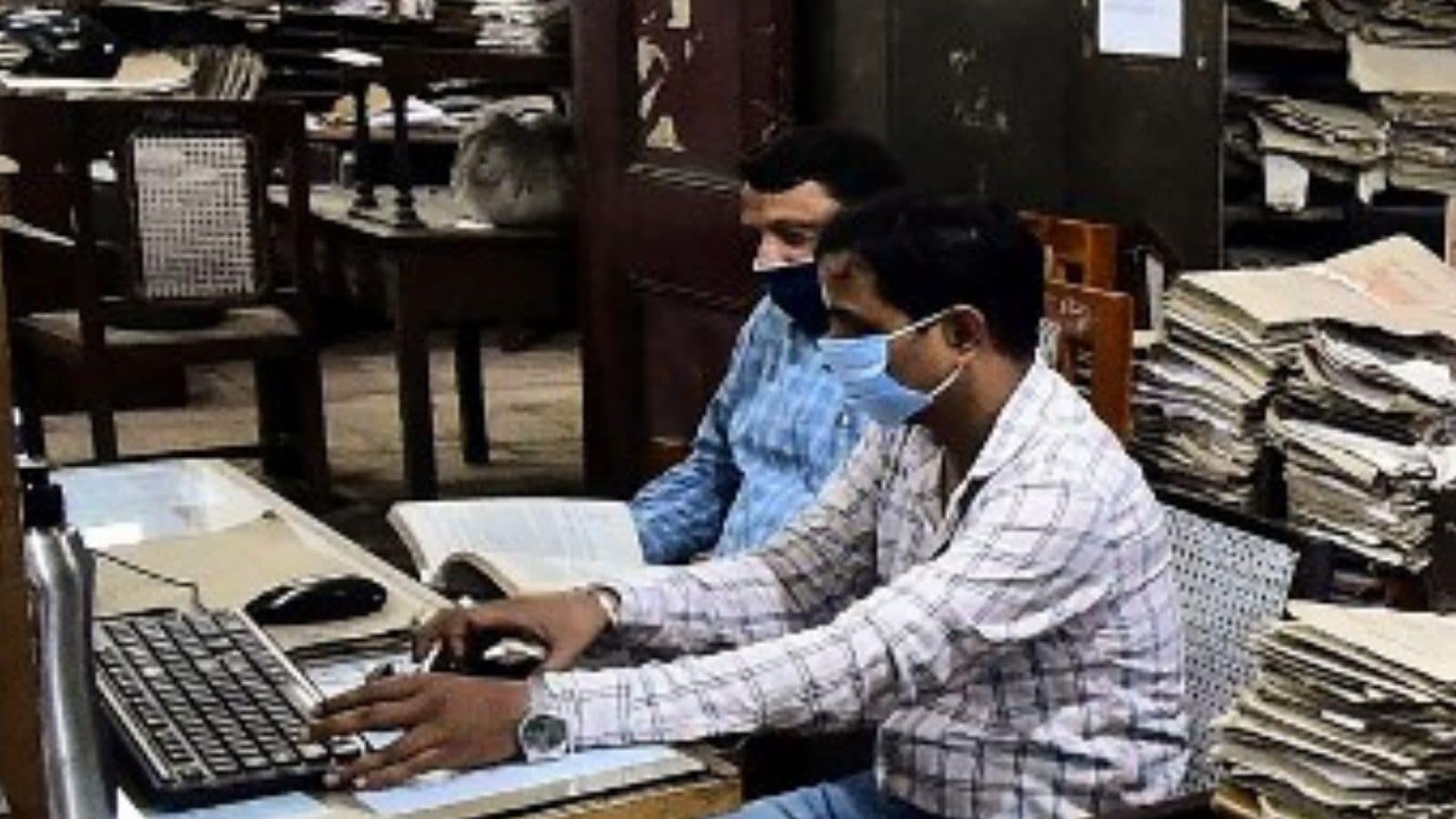 With Maximum Pendency of Complaints, Ministry of Cooperation Fares Worst in Govt Ranking Cop Shot at by Terrorists in J&K’s Pulwama, Shifted to Hospital for Treatment Karhal UP Results LIVE Updates: Akhilesh Yadav or SP Singh Baghel, Who Will Win From Karhal?