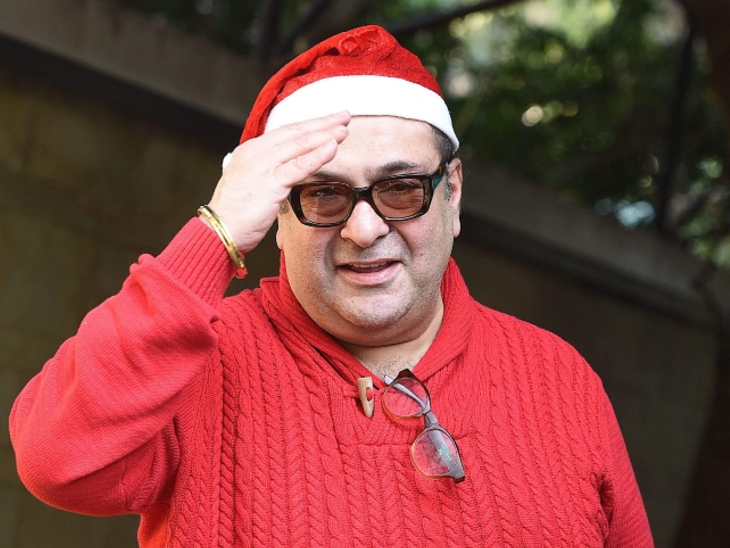 The family of the late Rajiv Kapoor have confirmed that their fourth will not be conducted due to the Kovid-19 epidemic. On February 9, 58-year-old Rajiv passed away due to a heart attack.

Rajiv Kapoor’s sister-in-law Neetu Kapoor shared the post on social media, writing, “The fourth meeting of the late Rajiv Kapoor will not be held due to the Kovid-19 epidemic. May his soul rest in peace. The entire Raj Kapoor family is a part of your sorrow . “

Rajeev was coming back from Tulsidas Junior in Bollywood

Rajiv could not see the release of his comeback film ‘Tulsidas Junior’. His film is scheduled to release this year. He was set to make a comeback to Bollywood after 30 years. This film has been written and directed by Mridul and Sanjay Dutt will also be seen in the film. Filmmaker Ashutosh Gowariker said that his team had recently approached Rajiv to promote the film.

Many other stars also joined the Kapoor family. 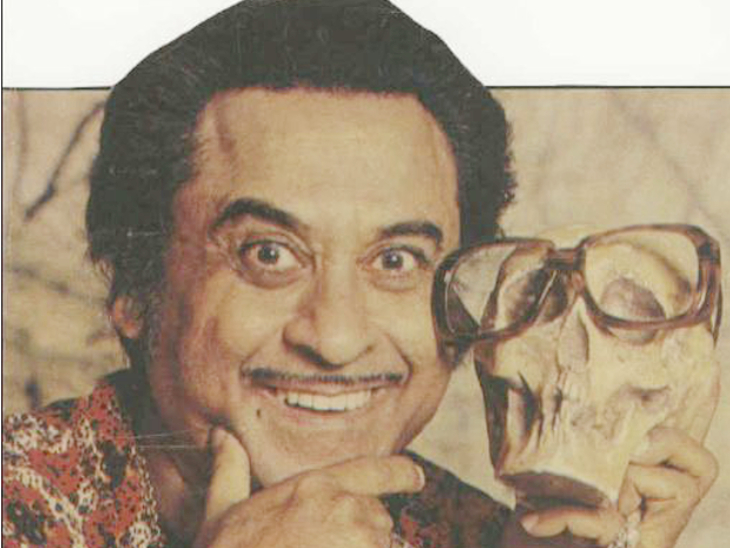 Sometimes the Congress had banned the singer’s songs, sometimes it was put outside the house by the board of ‘Beware of Kishore’ 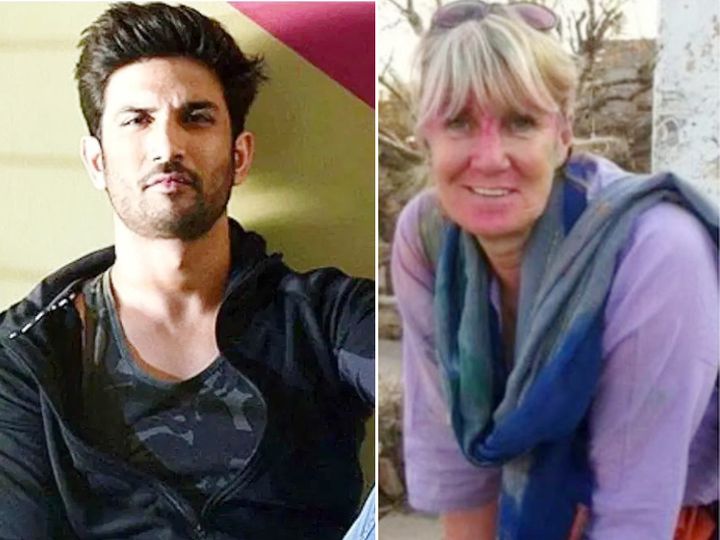 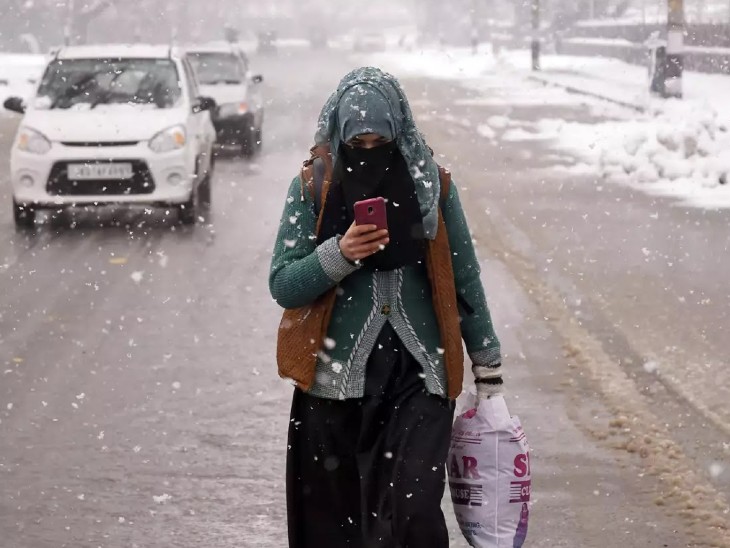