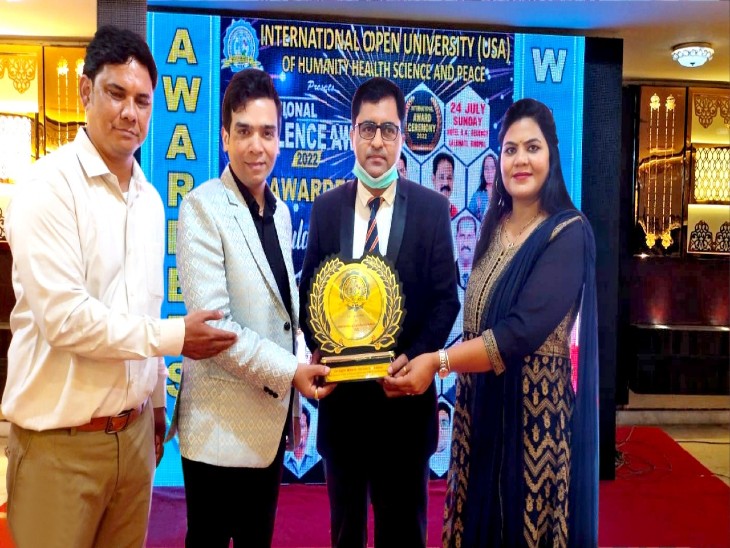 Rajiv Mishra was honored at a function held in Bhopal.

Blood donor Rajiv, who has made his own identity for blood donation, has been awarded the ‘America University Award’. Representing International Open University California, USA, Dr. This honor was given by V. Bajaj, Dr. Jyoti Bajaj in Bhopal. Rajiv Mishra claims that he has donated blood 87 times so far. The special thing is that he does not go to just one city to donate blood, but to other states including Nagaland, Kanyakumari, Leh Ladakh, Delhi, Maharashtra, Punjab and other parts of the country.

Rajiv Mishra himself not only donates blood, but he also inspires other youth to donate blood. He says that if the blood from our body can give life to someone, then it is a matter of great pride for me. He donates blood by visiting the blood bank on his birthday and other special occasions. Actually, it was a few years back when Rajiv lost his close friend due to lack of blood. After that Rajiv took the initiative that he would save the lives of others through blood. Rajiv has received many international and national awards for his excellent work in the field of blood donation. 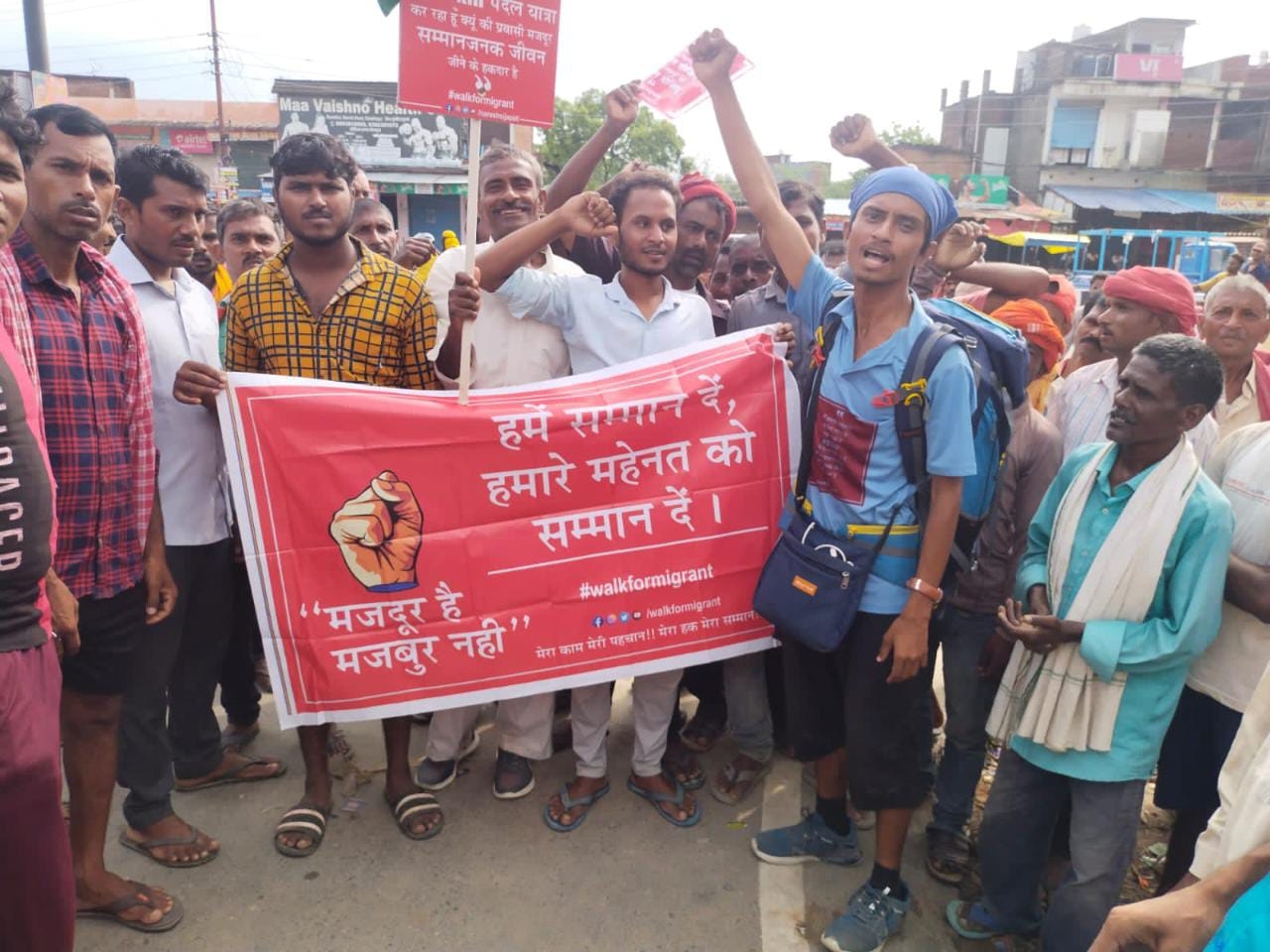 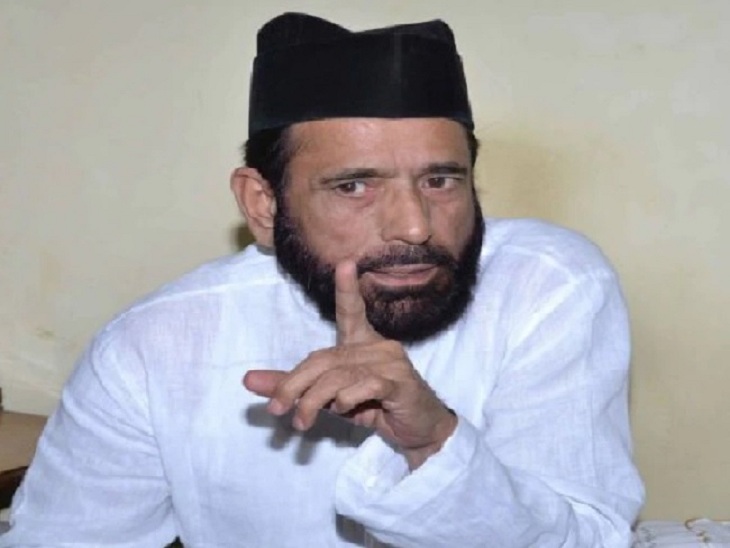 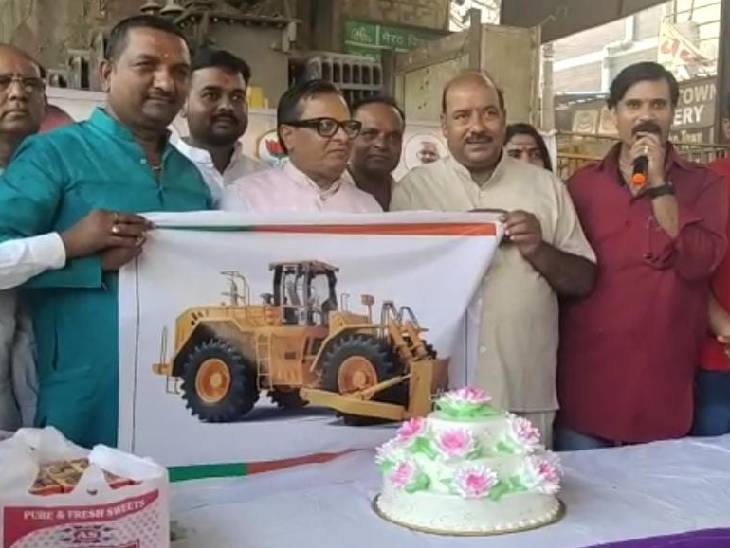