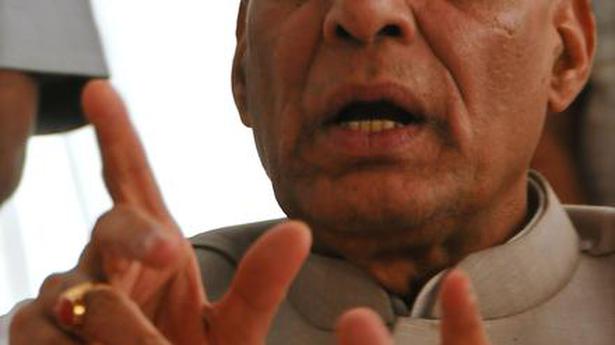 “Leaving Moscow for Tehran. I shall be meeting the Defence Minister of Iran, Brigadier General Amir Hatami,” Mr. Singh said on Twitter on Saturday.

A defence source said Mr Singh’s aircraft is scheduled to make a refuelling halt in Iran during which Mr. Singh would meet Gen Hatami.

Mr. Singh was on a three-day visit to Russia for a meeting of the Shanghai Cooperation Organisation (SCO) Defence Ministers in which Iran is an Observer. Before leaving Moscow, Mr. Singh also held a bilateral meeting with Major General Kurbanov Bakhodir Nizamovich, Defence Minister of Uzbekistan.

This is also the first visit by an Indian Minister to Iran since the killing of Islamic Revolutionary Guard commander Major General Qasem Soleimani by the U.S. in January this year. 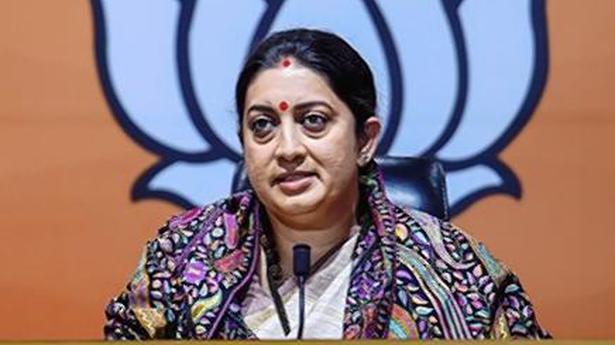