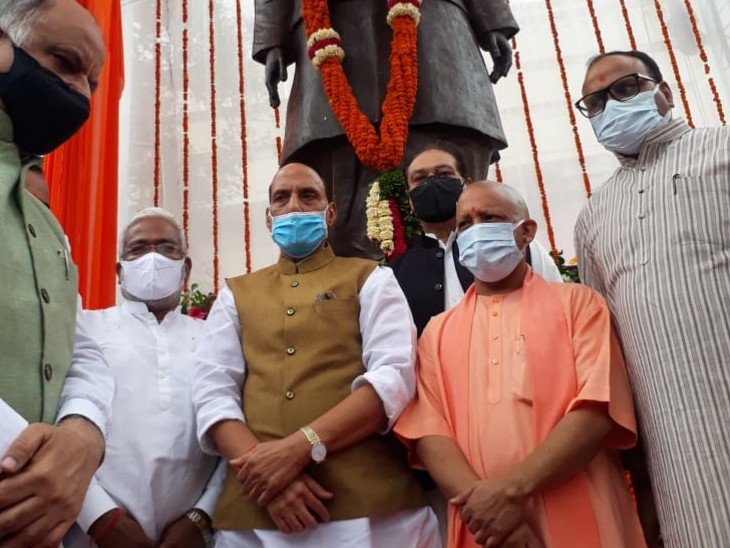 Mayor’s announcement – Park’s name will also be dedicated to Tandon
Lucknow Mayor Sanyukt Bhatia said on the occasion of the unveiling of Lalji Tandon’s statue and said that on the demand of the public, Narendra Dev Park would also be named Lalji Tandon Park in memory of Lalji Tandon. 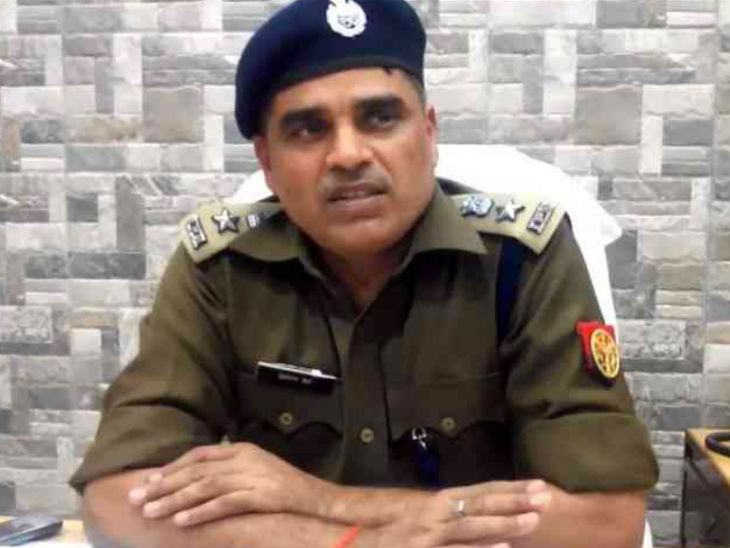 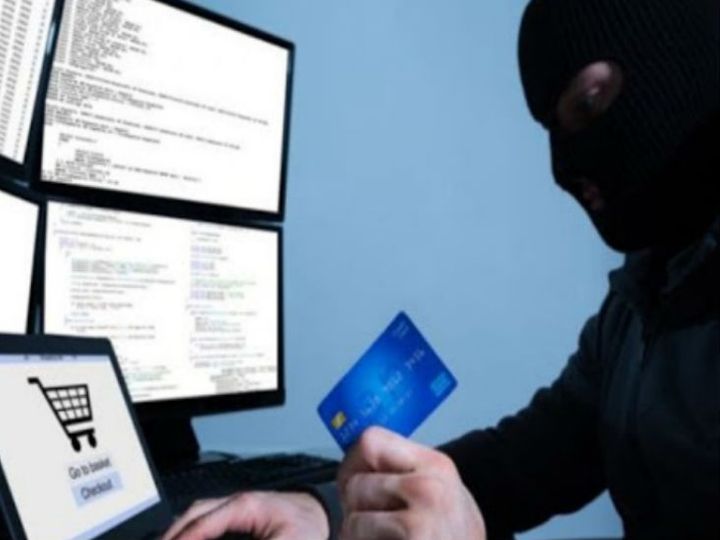