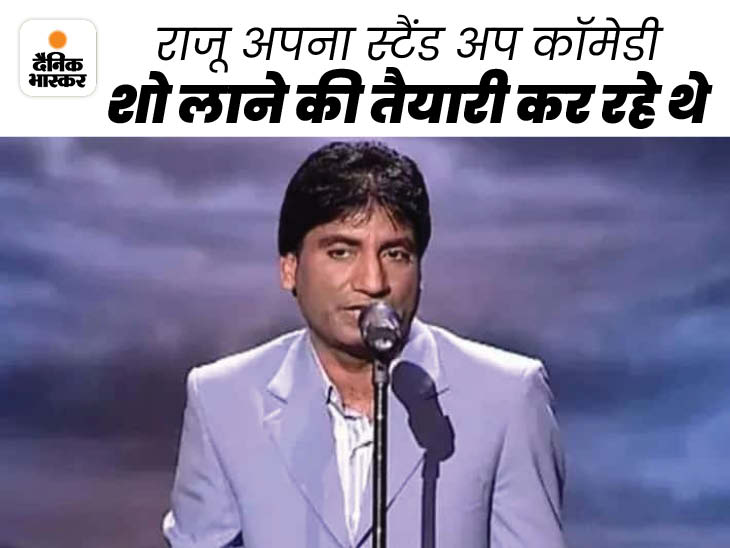 Comedian Raju Srivastava has passed away at the age of 58. Raju had a dream before the heart attack, which he said goodbye to the world before fulfilling it. Revealing this, a close of Raju said that he was preparing to bring his stand up comedy show on the OTT platform. Had this show been launched, he would have been the producer of this show.

Raju wanted to give platform to budding comedians

A close aide of Raju further said, ‘He wanted his show to be streamed on some big OTT platform. He was planning this show so that budding comedians across the country could get a platform through him. He was not in favor of movies and long outdoor schedules. He also discussed with friends about the planning of his show as a producer. Before he could go ahead with his plan, he suffered a heart attack on August 10.

The whole country is in mourning due to Raju’s passing. Many people from the industry have mourned the death of Raju by sharing the post on social media. Where Kapil shared a photo with Raju and wrote, ‘Today for the first time you have made me cry, Raju Bhai, I wish there would have been one more meeting. May God place you at his feet. You will be missed a lot. Goodbye..Om Shanti.’

On the other hand, Sunil Grover shared Raju’s photo and wrote, ‘Raju Srivastava ji, may your soul rest in peace. He made the whole country laugh a lot. It is very sad that he left us very soon. My condolences to your entire family.

funeral will be held in delhi

Raju suffered a heart attack while exercising in the gym on August 10, after which he was admitted to AIIMS Delhi for 42 days. His condition was stable during treatment, but suddenly his condition worsened again yesterday. Raju’s body was taken to Dasarathapuri near Dwarka yesterday. His last rites will be performed today at Delhi’s Nigambodh Ghat. 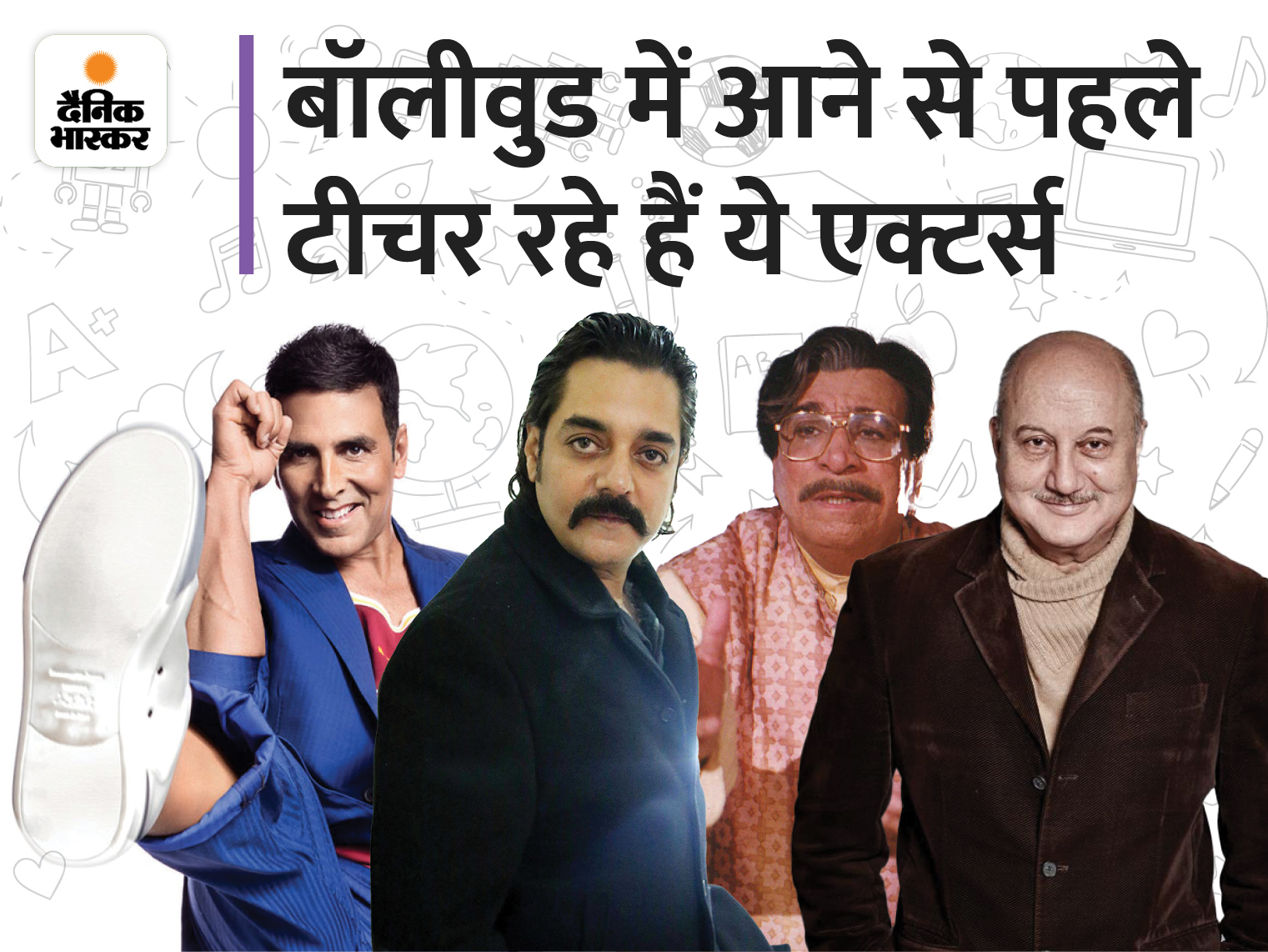 Teacher’s Day Special: From Chandrachud Singh to Anupam Kher and Akshay Kumar, actors who were teachers in real life 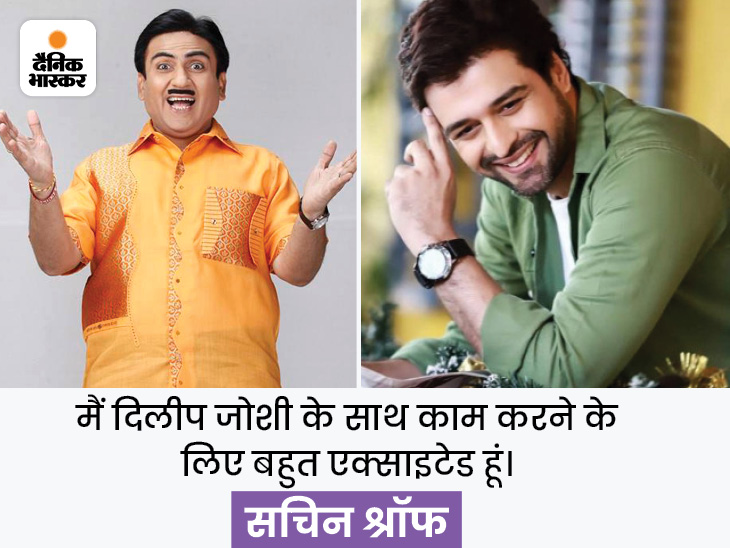 Sachin Shroff replaced Shailesh Lodha: Said – I will try my best to do justice to this character