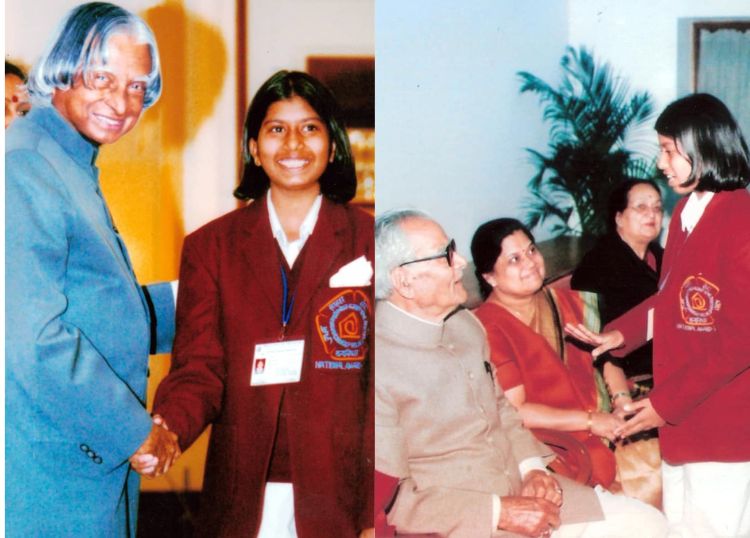 Comedian Raju Srivastava passed away on the morning of 21 September. He breathed his last at Delhi’s AIIMS Hospital. Raju’s family consists of his wife Shikha Srivastava, daughter Antara and son Ayushmann, it is a very difficult time for all three. Meanwhile, Raju’s daughter Antara Srivastava is being discussed. Very few people know that Antara has been awarded the National Bravery Award in the year 2006 for her bravery. When she was only 12 years old.

Antara has a deep connection with the film industry

Antara Srivastava is the daughter of late comedian Raju Srivastava. He was born on 20 July 1994 in Lucknow. Antara is a film director and actor by profession. She has also appeared as an actor in the film Vodka Diaries. Apart from this, Antara has also worked as an assistant director in many films. Apart from Antara, Raju and Shikha also have a son, whose name is Ayushmann. He is a sitar player.

Antara has been awarded the Gallantry Award for her bravery. In fact, when Antara was 12 years old, thieves had entered her house. The thieves had pointed a gun at Antara’s mother Shikha Srivastava. At that time only Antara and her mother were present in the house.

Then Antara also called the watchman of the building from the window of her room. Also, escaping from the thieves, he called Raju and informed the police about the incident. On getting the information, the police reached the spot and arrested the thieves.

Antara was awarded the 2006 National Bravery Award for facing thieves at a very young age. Antara was honored by the then President of India, Dr APJ Abdul Kalam. Antara tells that that incident completely changed her in 10 minutes.

Antara wrote an emotional note on the rumors of death

Rumors of Raju Srivastava’s death were spreading in the past. Due to which his daughter Antara wrote an emotional letter on social media – in the letter she wrote that – ‘People are spreading rumors of my father’s death, this is causing trouble to my family members. However, now Raju is no more in this world. This is a difficult time for his family. 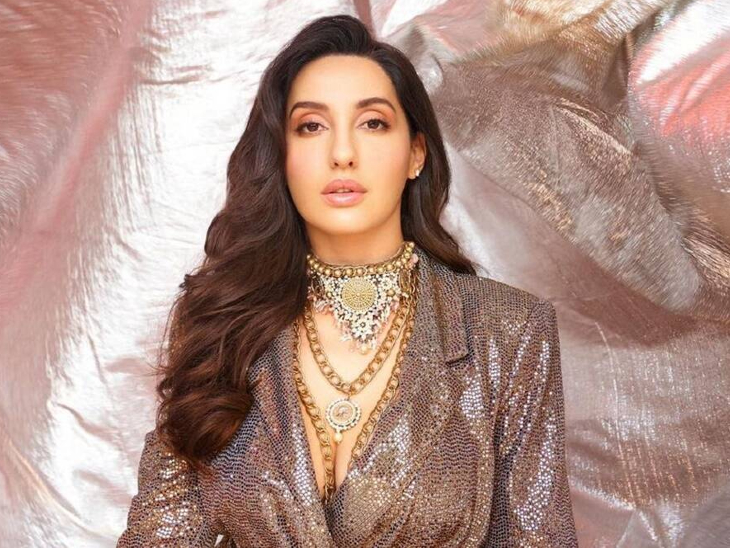 Special conversation with Nora Fatehi: Said – I have been a fan of Madhuri Dixit since school days, today my dream came true by working with her as a judge 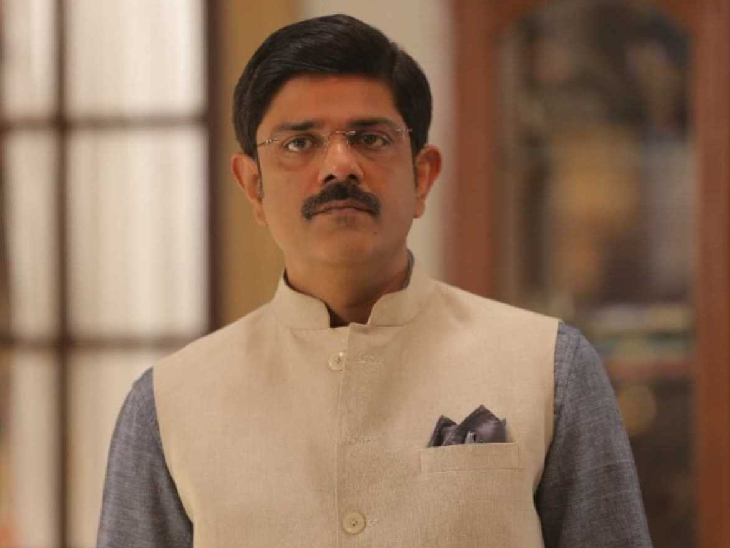 Amit Sial on his role in Maharani Series: Said – This time there will be more political upheaval than the first season 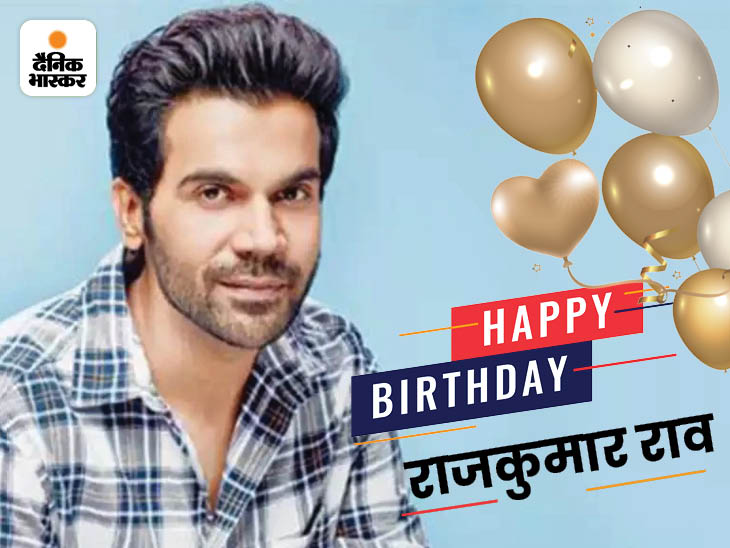 Rajkumar Rao turns 38: Before giving audition, he went with rose water, fell in love with Patralekha after seeing an ad