Both the Bharatiya Janata Party and the Aam Aadmi Party are fighting nurakashti together. Last time in Gujarat, BJP could not even touch a hundred in the assembly. That’s why BJP has made a new experiment in the municipal elections. As part of the strategy, the BJP has raised the Aam Aadmi Party in the Gujarat municipal elections. So that Congress can be taken back. These things were said by Rajya Sabha member and senior Congress leader Pramod Tiwari. He was talking to reporters at his residence in Civil Lines on Saturday.

“Government is run by Iqbal not just by law”

Central Congress Working Committee member Pramod Tiwari said, “Two minor girls of scheduled community were raped and murdered in Lakhimpur Kheri. After such a big incident, the bulldozers of the government are silent. He further said… Governance and administration are not run by law only but by Iqbal. Criminals have no fear in the state, so incidents like rape and murder are not stopping. This matter should be investigated by CBI.

A delegation led by Pramod Tiwari’s daughter Congress Legislature Party leader and MLA Aradhana Mishra Mona reached Lakhimpur Kheri. There financial assistance of Rs 2 lakh was given to the victim’s family from the Congress. Along with this, the MLA has asked to give his one month’s salary to the victim’s family. Congressmen have demanded to run this case in fast track court. 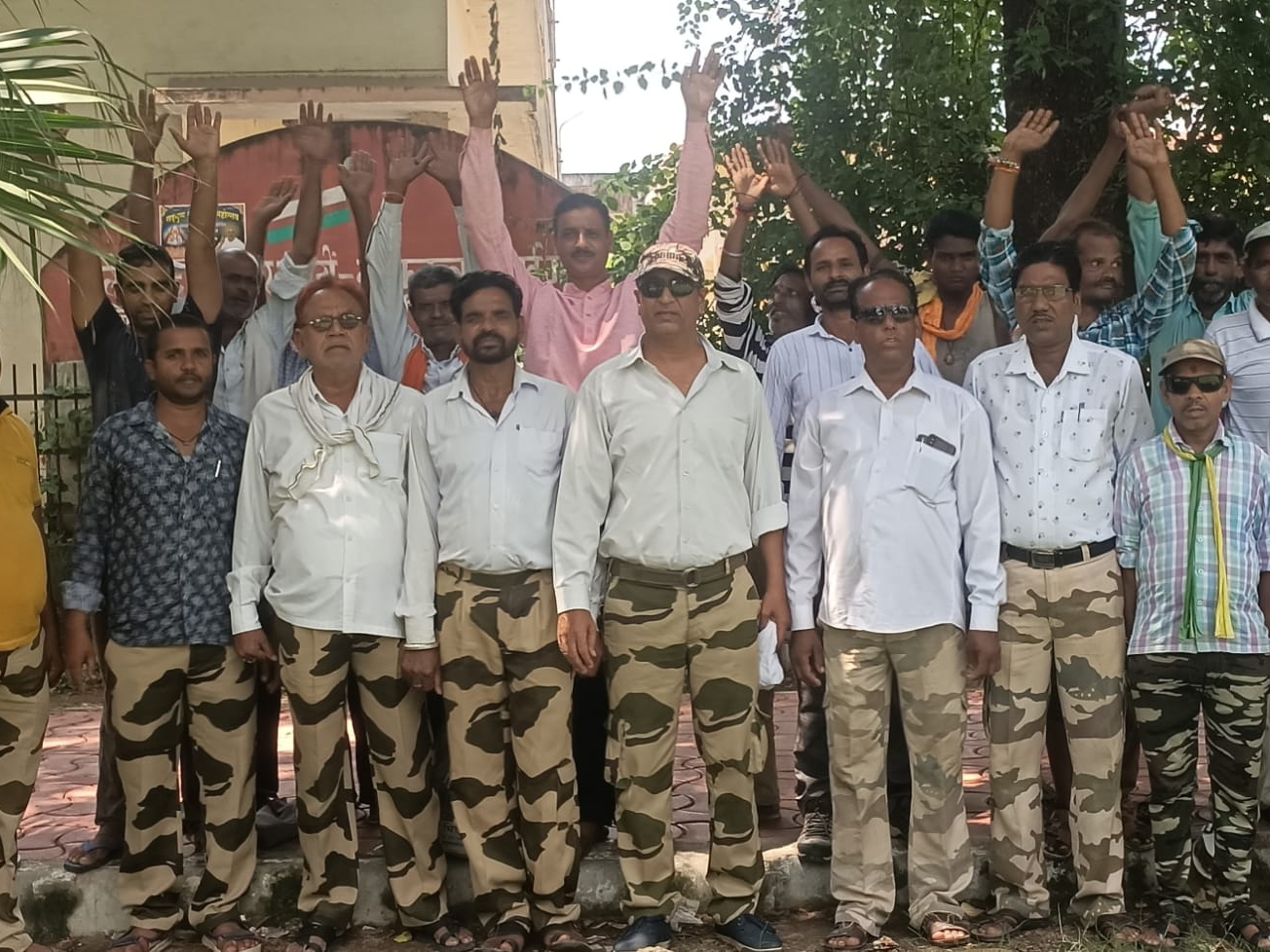 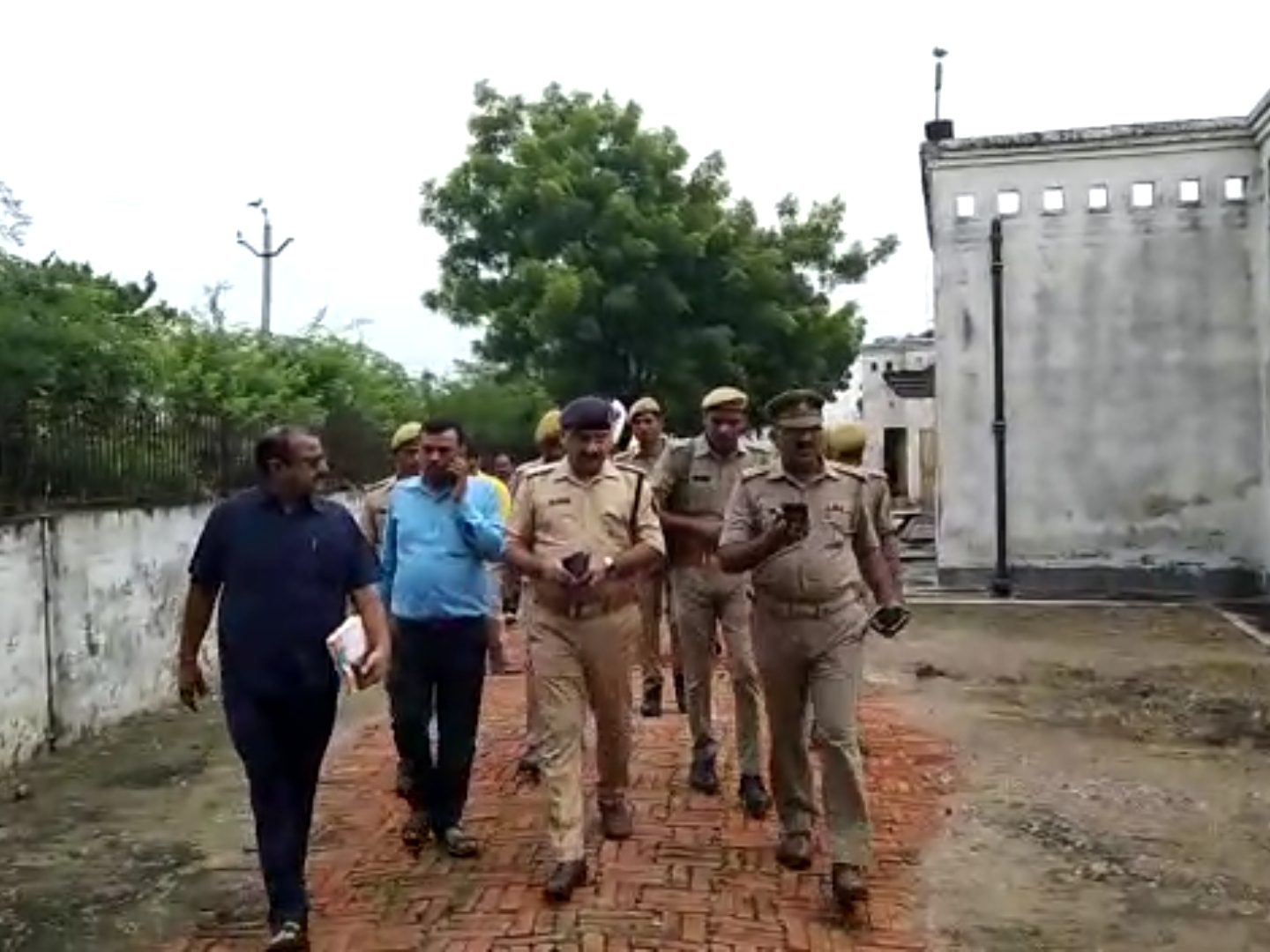 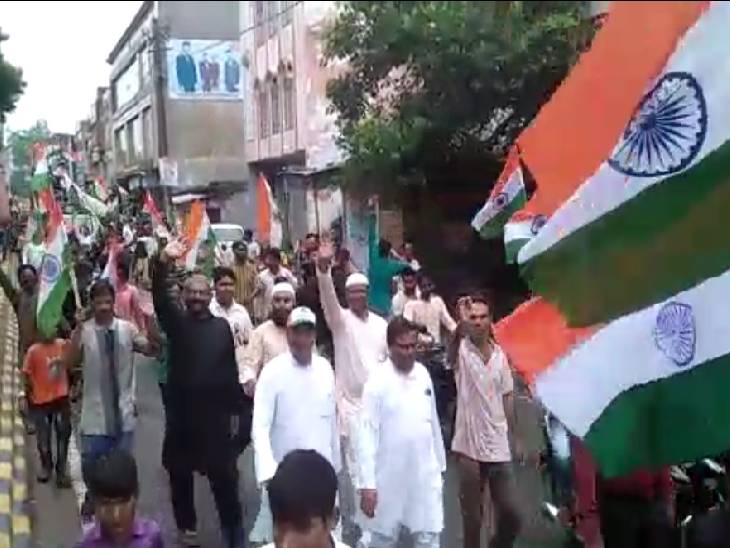