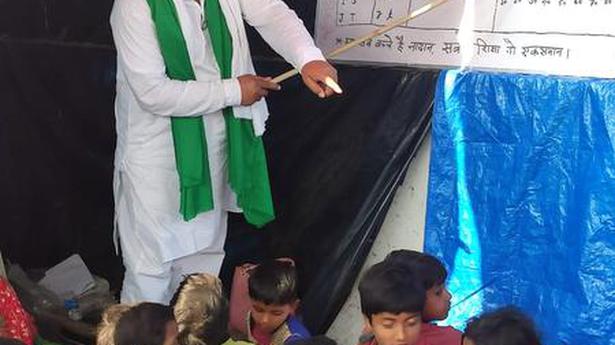 
Reacting to the Uttar Pradesh government’s decision not to increase the State Advised Price (SAP) of sugarcane in the current crushing season, national spokesperson of the Bhartiya Kisan Union Rakesh Tikait asked on Monday “whether Yogi Adityanath is proving to be a weaker Chief Minister than Akhilesh Yadav and Mayawati.”

“Since 2017, when the BJP government came to power, the SAP of sugarcane has been increased only by ₹10. It has been four years since the rates have been revised. The input cost is rising as the prices of diesel, urea, and pesticides have increased. Now, after half the sugarcane has reached from farms to mills, the government has announced that the rates would remain unchanged,” he said.

On Monday, according to official sources, the Uttar Pradesh Cabinet took a decision that cane farmers would get ₹315 per quintal for the common variety.

If this was not enough, Mr. Tikait added, payment of ₹12000 crore of sugarcane farmers was pending. “The promise of ensuring payment in 14 days else mills would pay interest has proved to be hollow,” he said.

He reminded that the U.P. Council of Sugarcane Research, Shahjahanpur, had said the input cost of sugarcane in 2020-21 was ₹297. He said if the government was serious about implementing the Swaminathan Report, it should fix the rate according to the C2+50% formula prescribed in the report.

“If things remain as such, farmers will have to take loans to pay fees and get their children married,” he said. 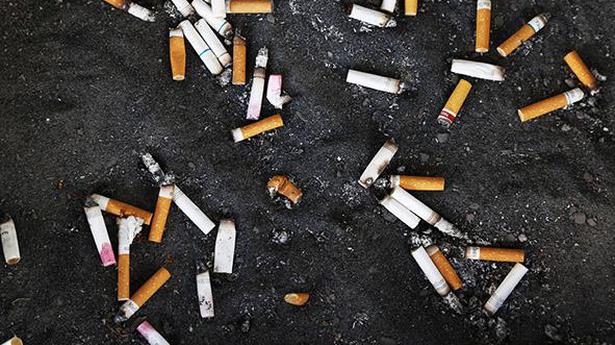