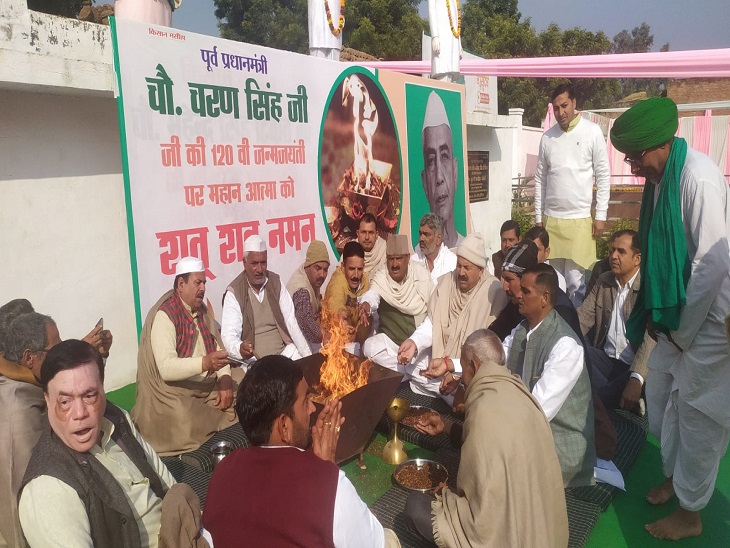 Bhakiyu’s National President Naresh Tikait and others offering sacrifices in Havan Yagya on the birth anniversary of former PM.

On the 120th birth anniversary of former PM late Chaudhary Charan Singh in Sisauli, Muzaffarnagar, Bhakiyu’s national spokesperson Chow. Rakesh Tikait said, the government is lying behind the land. The government is after the land, if you cannot do farming, then you should do other types of work. So that the family can be nurtured. Leave the land barren, but don’t sell it. The more rights you have on the land, the more rights your future generations have on this land.

Will take out tractor journey on January 26

Tikait said, indicated to take out a tractor yatra on 26 January. When, from where to where to take out the tractor journey. Said to inform about this. Discipline should be maintained in tractor travel, he said. Bhakiyu National President Chaudhary Naresh Tikait said, farmers and youth will have to unite and fight for their rights by forgetting mutual differences. The youth will have to leave the path of drugs and learn to fight for their rights. We may or may not be there, but the fight for the rights of the farmers should continue.

In Sisauli, youths are losing Rs 20 crore on drugs.

Villagers and others listening to Rakesh Tikait’s thoughts in Sisauli village.

Rakesh Tikait said, all the channels are under the government. That’s why everyone should boycott debates shown on TV and promote their traditional sports like kabaddi and wrestling etc. Today’s young generation is moving towards drugs.

If we talk about statistics, then in Sisauli town alone, 18 to 20 crore rupees must have been spent on drugs in a year. The young generation has to understand that they can make the future of their family and their country only by staying away from drugs. He appealed to the youth, the youth also have to understand this. 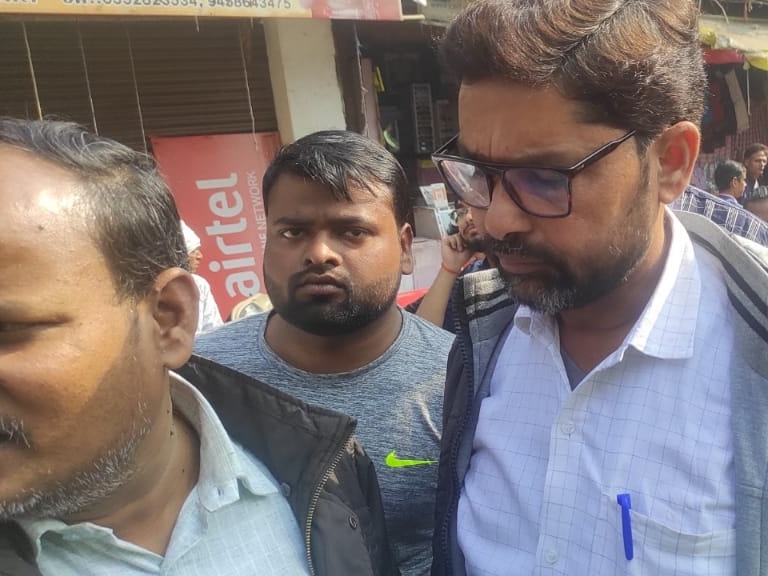 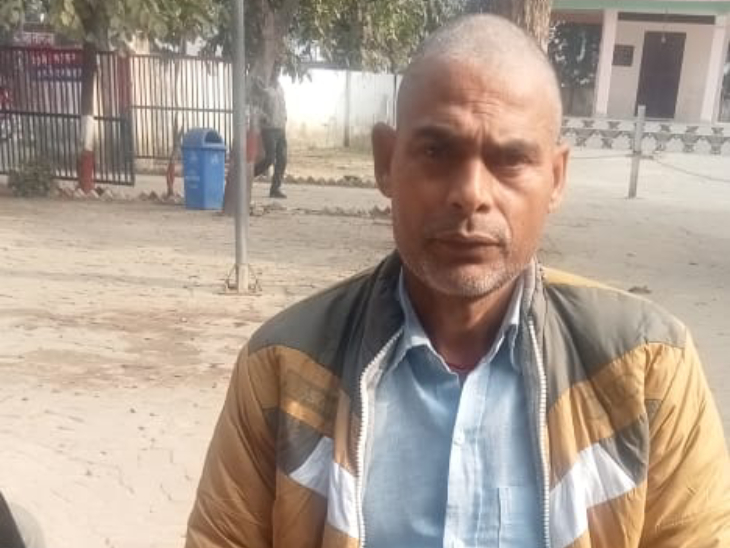 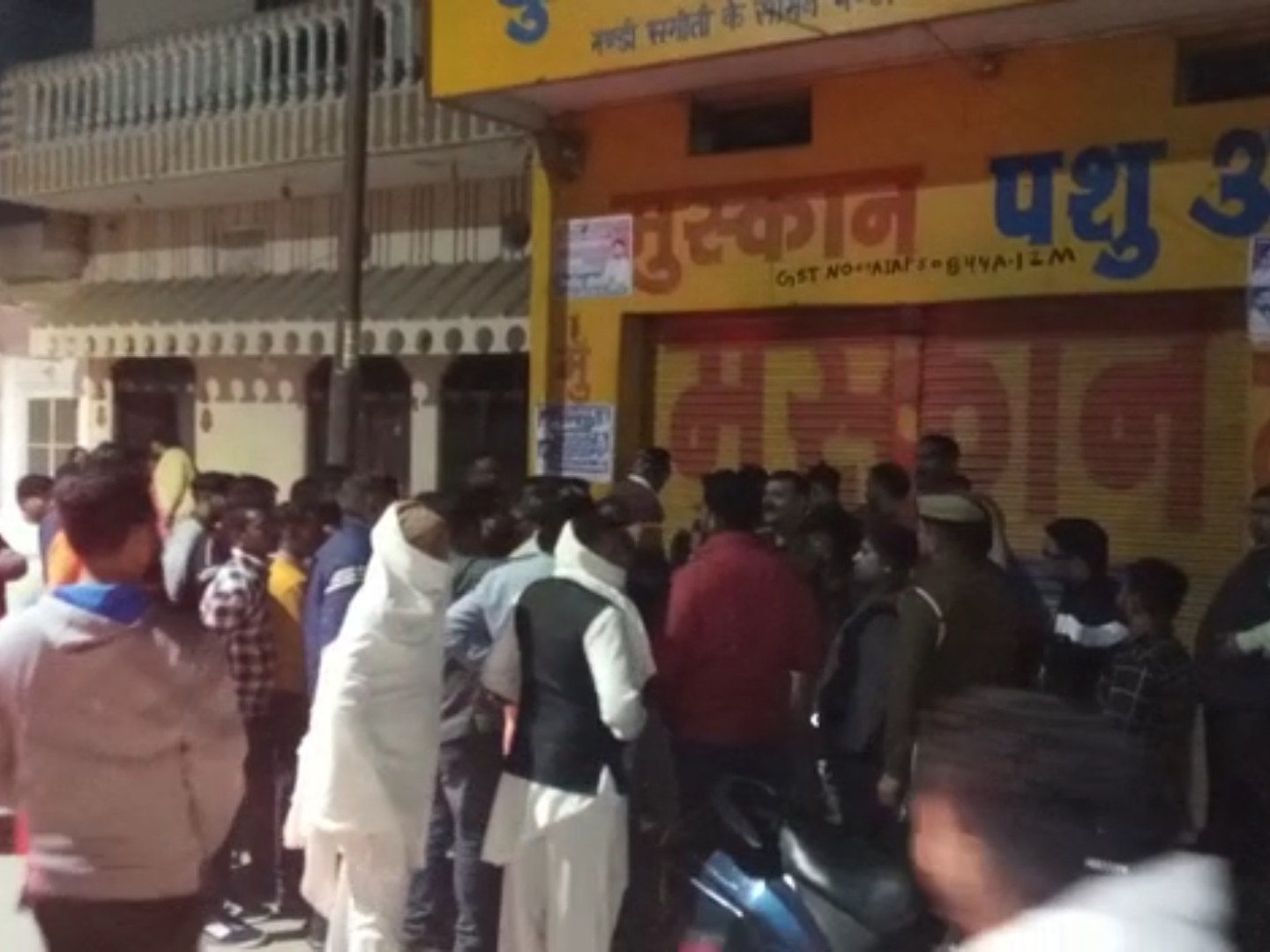