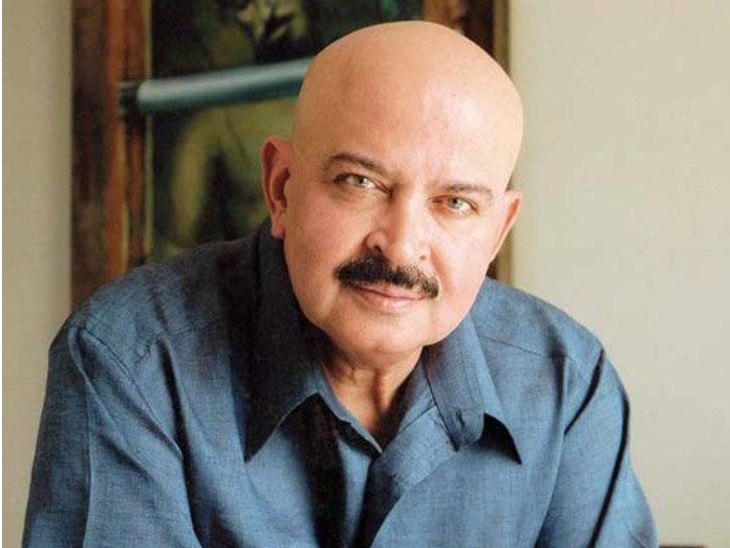 Born on 6 September 1949, Rakesh Roshan is celebrating his 72nd birthday today. Rakesh made his acting debut in the year 1970 with the film Kahaani Ghar Ghar Ki after working as an assistant director for years. After this, the actor worked in films like Man Mandir, Aankhon-Aankhon Mein, Buniyaad, Sundar. Rakesh’s acting career was never successful, after which he made his best mark in direction. Today, on the special occasion of Rakesh’s birthday, let’s know some things related to his life-

Rakesh made his directorial debut in the year 1987 with the film Khudgarj. After this he directed hit films like Khoon Bhari Maang, Kishan Kanhaiya, Karan Arjun, Koyla. In the year 2000, Rakesh launched his son Hrithik Roshan with Kaho Naa Pyaar Hai which proved to be a tremendous hit, whose name was entered in the Limca Book of World Records for the highest award winning film. The Hrithik Roshan and Ameesha Patel starrer, which was made on a budget of Rs 10 crore, collected Rs 62 crore, the profit of which was sought by the people of the underworld.

There was a deadly attack on Rakesh

Rakesh Roshan flatly refused those who asked for extortion money. Underworld don Abu Salem was so annoyed by this that he got Rakesh murdered to show his dominance. Rakesh was fired six times by two men outside his Santa Cruz office, out of which two bullets hit him. During this, Rakesh’s driver had taken him to the hospital, where his life could be saved due to his struggle. Two people were arrested days after the attack, one of whom was a sharp shooter from Abu Salem.

Even before Rakesh, Gulshan Kumar was murdered by the people of the underworld for not giving the actuation money. The arrested attacker had told the police that he had also made threatening calls to Daler Mehndi.

There were reports of cancer in the year 2018

Rakesh Roshan was diagnosed with throat cancer in the year 2018. The actor told in an old interview, I remember that it was 15th December 2018. I got a call informing me that my biopsy report was positive. The doctor said that the lump under the tongue will have to be cut, due to which I was very scared, but I did not give up. I had lost 10 kgs during the treatment, but I got over it after getting treatment from the best doctors. I now spend an hour and a half in the gym every day. 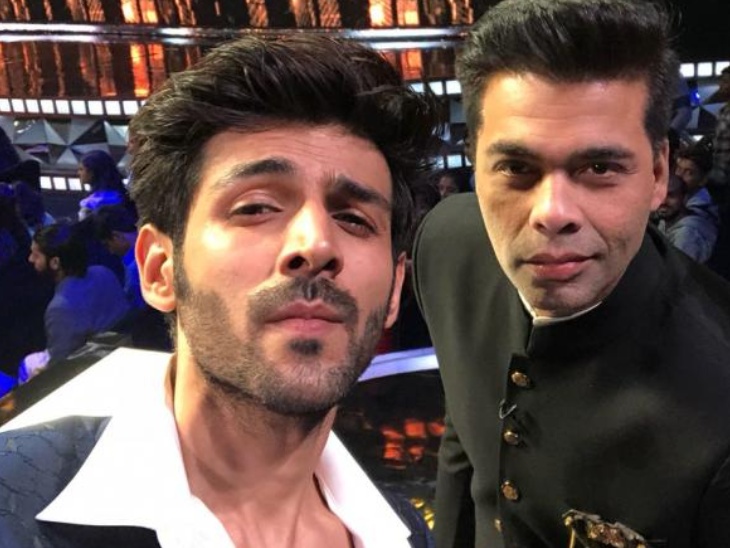 Dostana 2 will be a big change: Kartik Aryan, who was removed from ‘Dostana 2’ due to creative difference from Dharma Production, was unhappy with the script too 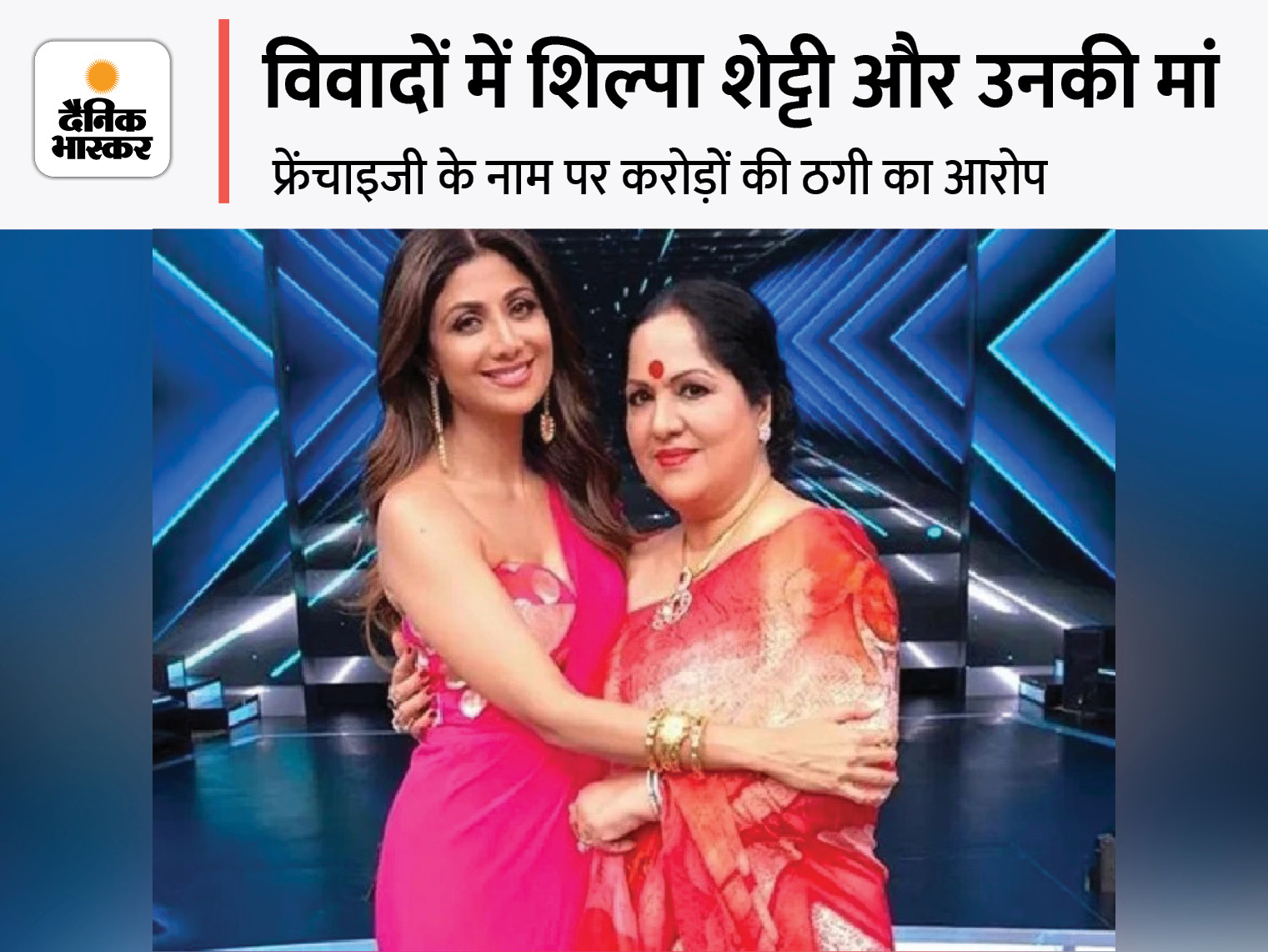 Shilpa’s company in controversies: UP Police can interrogate Shilpa and her mother in case of cheating, team reaching Mumbai from Lucknow