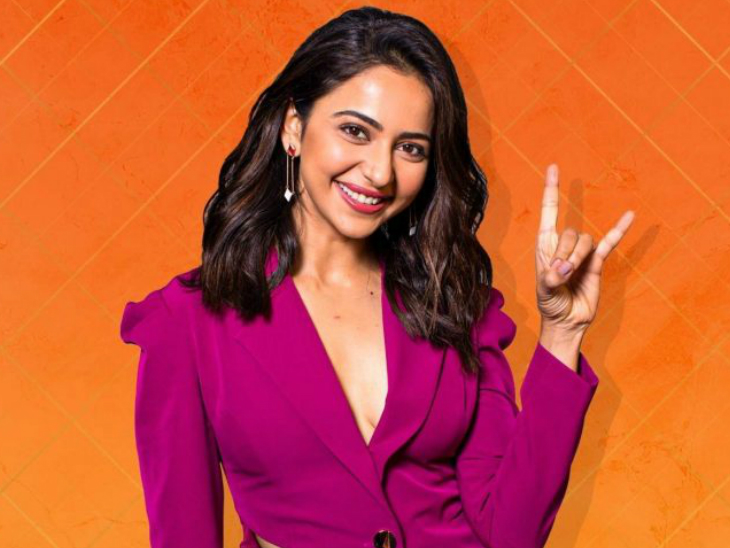 Rakulpreet had filed a petition in the High Court not to publish the news and articles against him after his name surfaced in the drug angle investigation of Sushant case two months ago. In this, the court had ordered other people related to the case, including the ministry, to tell them about the steps taken in this case.

Now, taking action in this matter, the News Broadcasting Standards Authority has reprimanded the channels that ran malicious news against them. NBSA has directed these channels to apologize on air on 17 December. Aman Hingorani put her side to the court towards Rakul.

This text has to be shown
According to NBSA, the channels would have to show this text- “We apologize for the way the hashtags / taglines and images were telecasted in Rhea Chakraborty’s ongoing investigation into the narcotics case. These telecasts have shown ethics and broadcast standards Violations in which broadcasters were required to maintain neutrality, impartiality, accuracy. We clarify that we had no intention of sensitizing the issue or prejudicing the investigation in any way. Reporting reiterates its commitment to maintain the right to fair investigation and reputation of every person in whose investigations are underway. “ 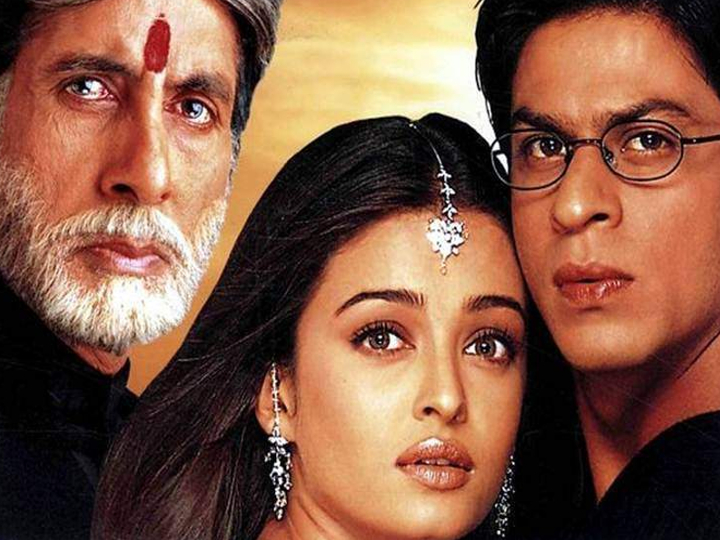 Amitabh Bachchan was successful in making a comeback from this film, his wife’s character was to play Sridevi 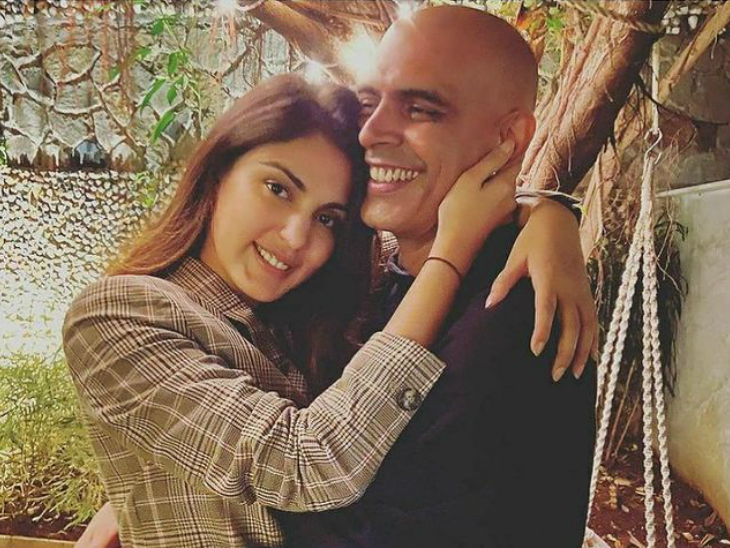 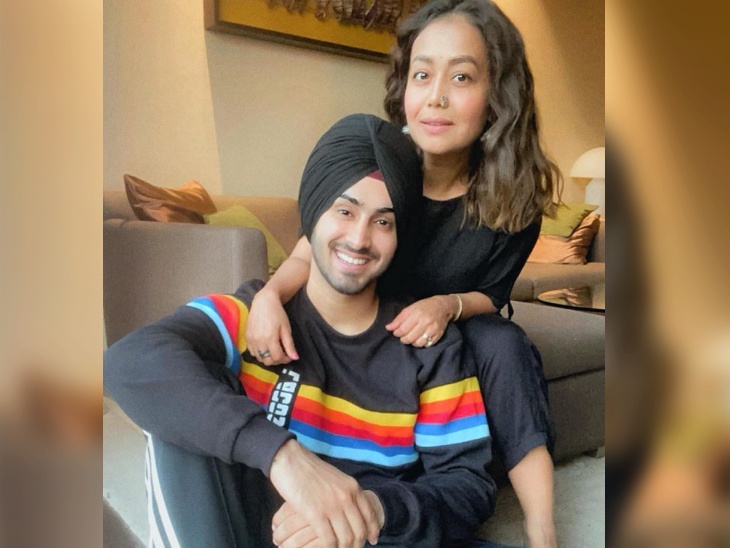 Neha Kakkar, while writing her relationship with Rohanpreet, wrote, “You are mine, in response Rohan said – Meet my life.”