The former Chief Minister Siddaramaiah, who has drawn flak from BJP leaders for refusing to contribute to the construction of a Ram temple in Ayodhya, has been inconspicuously patronising the renovation of a Ram mandir in his native village of Siddaramanahundi near here.

The renovated temple is coming up on a 50×100 ft. plot of land, where a Ram temple had existed in an old structure. The renovation, which began more than a year ago but had to be suspended on account of COVID-19, has resumed and is now in full swing. The work has reached an advanced stage and the temple is likely to be ready for the Ramanavami festival in April, according to members of the committee overseeing the construction.

Nagaraj, a resident of Siddaramanahundi and a committee member, told The Hindu that the temple work was taken up using contributions from the 600 families in the village. The committee members are hopeful of a contribution from the former Chief Minister, who is also backing the renovation work, he said.

The entire cost of renovation is expected to be between ₹35 lakh and ₹40 lakh, and the main idol of Ram is scheduled to come from Chickballapur soon.

Mr. Siddaramaiah first revealed that a Ram temple was under construction in his village while speaking to reporters in Mysuru last Saturday, fielding queries on the collection of donations for the Ayodhya temple. After saying that Ram temples were built everywhere and not just in Ayodhya, the Congress leader said one such construction was under way in his native village as well.

S.T. Somashekar, Minister in charge of Mysuru district, claimed on Monday that Mr. Siddaramaiah might have given donation for the Ram temple in Ayodhya but was probably reluctant to concede it in public. “He is making baseless allegations [on the donations being collected] since he has no issues to criticise the BJP government in the State with as it is doing good work,” he said. 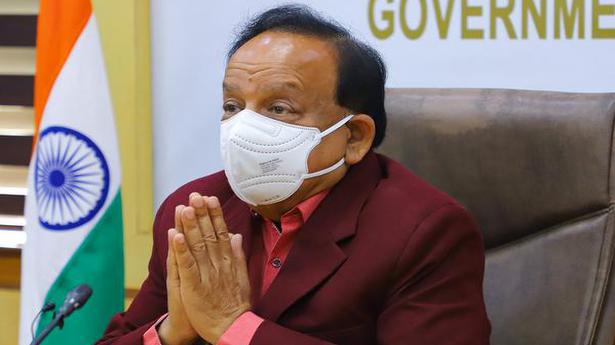 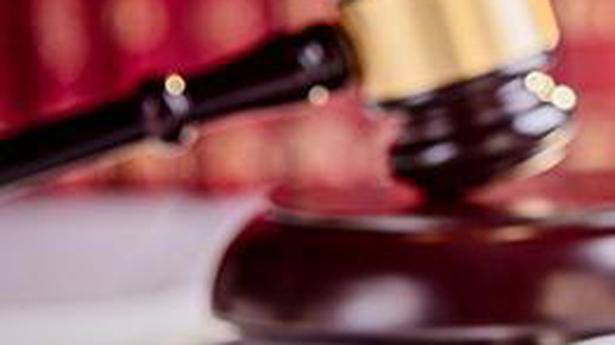 Over 2,500 Court complexes to get video conference cabins to boost virtual hearings