In a statement, Dr. Ramadoss said the Budget 2021 meets few expectations after having experienced a tough last year due to COVID-19 lockdown.

“Number of infrastructure projects worth ₹5.54 lakh crore have been announced as growth can be kickstarted only by building infrastructure. New Highway projects of 11,000 km have been built and of which 3500 km will be built in Tamil Nadu at a cost of ₹1.03 lakh crore,” he said.

Dr. Ramadoss said setting up seven textile parks across India was welcome but only one of it is in Tamil Nadu despite 35% of total textile was produced in the State. “Tamil Nadu should have at least two textile parks. Increasing Health expenditure to 137% is also appreciable but the money allotted (₹64,180 crore) is ₹3,000 crore less than last year,” he said.

Dr. Ramadoss said though income tax rates had changed over the years, it had not been beneficial to the citizens.

“Apart from exempting senior citizens above the age of 75 from filing IT returns, the Finance Minister has said that there would be no change to the Income Tax this year. This is a disappointment,” he said, adding, “The deficit has increased to 9.50% of the GDP in the current year and will be reduced to 6.80% in 2021-22 and would reach 4.5% in 2025-26. It is said it would take several years to reach 3% is worrying,” he said. 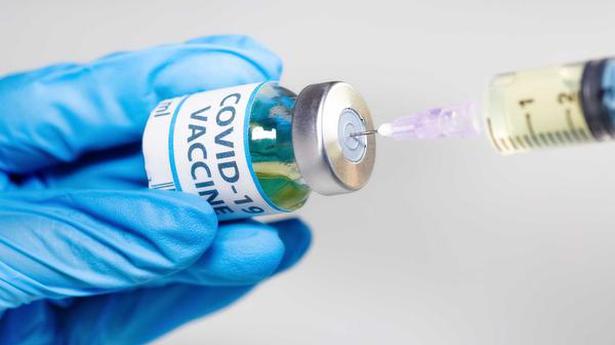 Healthcare worker in Telangana dies 4 days after getting vaccinated 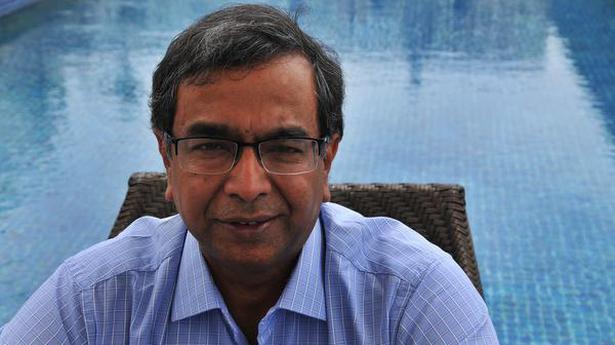 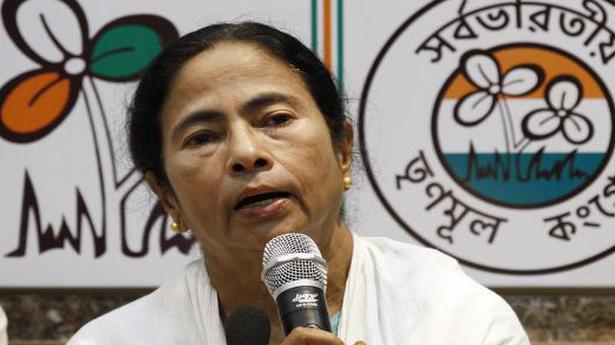