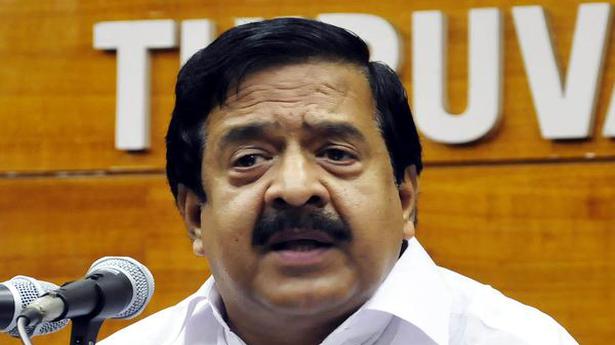 
Coming down heavily on the CPI(M)-led Left Democratic Front (LDF) in Kerala for regularising temporary government staff ahead of the Assembly polls, Leader of the Opposition in the Assembly Ramesh Chennithala has said the Congress-led United Democratic Front (UDF) will take a relook at the large number of appointments done through the back door if the coalition comes to power in the State.

Addressing a news conference in Kozhikode on Thursday, he said the practice of making contract employees permanent was rampant, violating Supreme Court orders in this regard. Also, the decision of the government to extend the validity of the Public Service Commission (PSC) rank list by another six months was only a political ploy in the run-up to the Assembly elections.

He said vacancies in government jobs were already filled up with temporary and contract appointments, even as back-door recruitments were carried out, bypassing the PSC and employment exchanges. The regularisation of temporary and contract staff was mainly done for those with political leanings and influence, he alleged.

Replying to questions, Mr. Chennithala said the UDF would bring in legislation after the Supreme Court had paved the way for entry of women of all ages into the Ayyappa temple at Sabarimala two years ago. All these months, the CPI(M) had been playing hide-and-seek on the issue and is now keeping mum on the Supreme Court court.

The affidavit of the LDF government favouring entry of women belonging to all age groups had led to the situation, he said. “Has the CPI(M) changed its stance? Will it file a fresh affidavit?” he asked.

The Congress leader also accused the CPI(M) leadership of trying to polarise society on communal lines. Both the CPI(M) and the BJP were on the same page and their leaders A. Vijayaraghavan, acting State secretary of the CPI(M), spoke in the same language as that of BJP State president K. Surendran.

Welcoming the decision of the Cabinet to include Nadar Christians in the Other Backward Class (OBC) list, Mr. Chennithala maintained that this was another policy taken in the election year. However, it remained to be seen how the community would really benefit when over 65 communities are already in the OBC list of the State.

Ruling out any understanding with the Welfare Party of India of the Jamaat-e-Islami Hind, Mr. Chennithala said that the UDF would work out its electoral alliances only with the coalition partners. 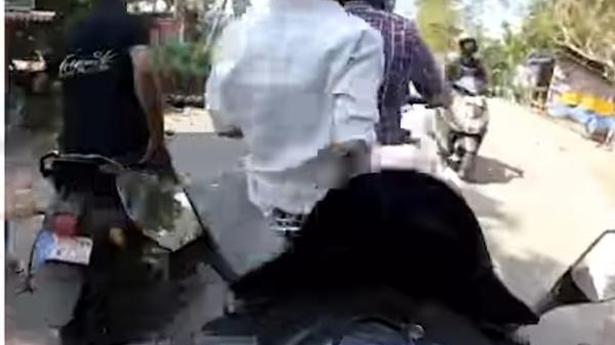