On Thursday, this was the situation of Ramganga, only a few meters below the danger mark, Ramganga has remained.

Due to heavy rains in the adjoining areas including Bareilly, the situation has now become like a flood. If the condition of the rain continues, there is a possibility of floods in the next few days. Because due to rain, the water level of Ramganga is continuously increasing. In the last 24 hours, Ramganga has come two meters above its current position. Ramganga is now just less than three meters below the danger mark. If the condition of the rain remains the same, then in the next two days, Ramganga will reach above the danger mark. After this people may have to face floods. However, the flood division department has also made complete preparations for this.

Ramganga was above 160 meters on Thursday
According to the flood division department, the water level of Ramganga was 160.13 meters till 8 am on Thursday. Whereas on Wednesday it was 158.18. That is, the water level of Ramganga has increased by 1.95 meters in the last 24 hours. That is, the water has increased by about two meters. Officials of the department say that this water has not been released from anywhere. Rather it is only rain water. In such a situation, if water is released from a dam, then where the water level will reach can be estimated.

Some villages around the city are also at risk
It is not that the eyes of the departmental officers are only on Mirganj and Nabavganj. The areas around the city situated on the banks of the Ramganga river are also put on alert mode. It includes many nearby villages including Chaubari. 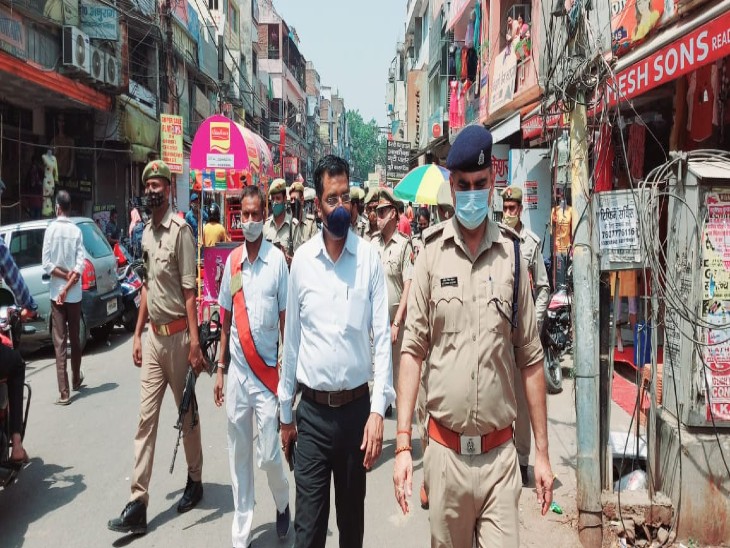 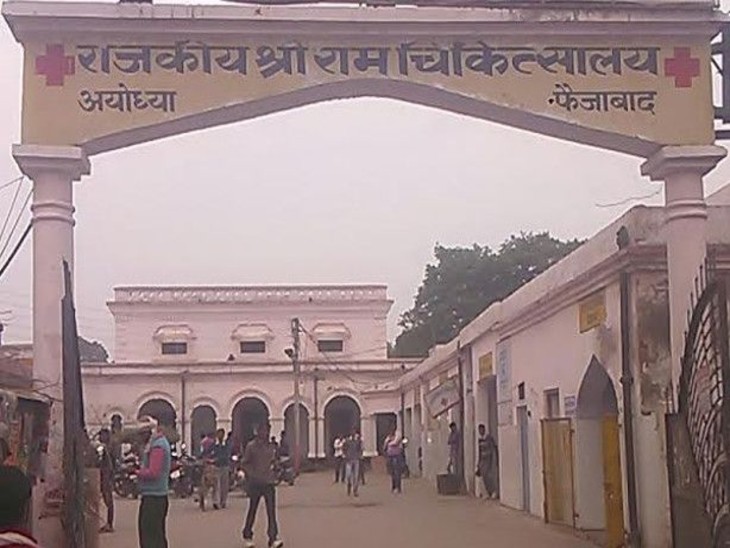 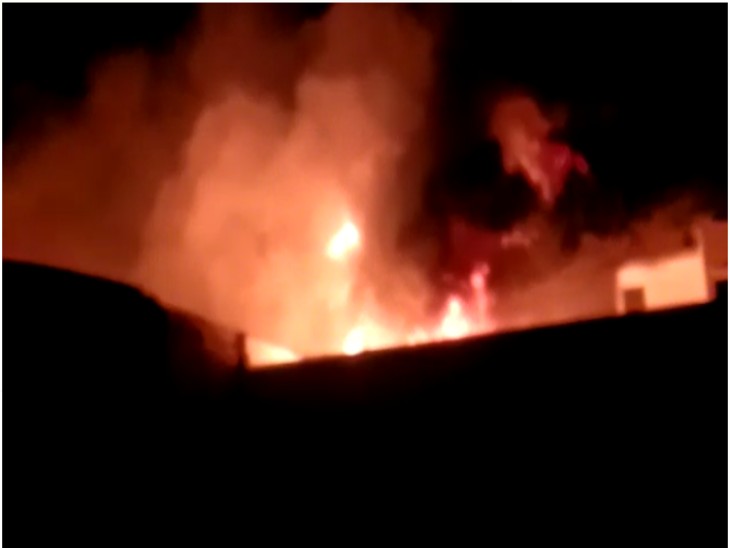