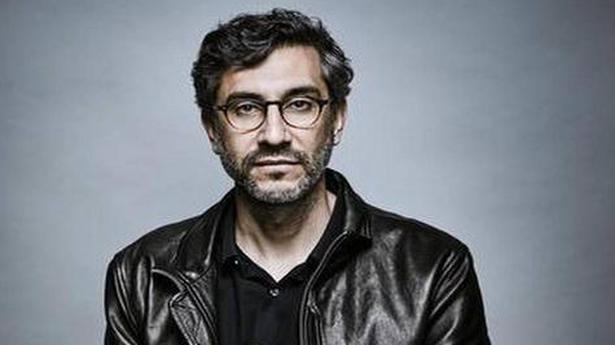 The project will see Bahrani, Adiga and Netflix team up again after ‘The White Tiger’, based on the Indian author’s Man Booker Prize-winning novel

The project marks a reunion for Bahrani, Adiga and Netflix, after “The White Tiger”, based on the Indian author’s Man Booker Prize-winning novel.

Set in Australia, “Amnesty” follows the story of Danny, an illegal Sri Lankan migrant who cleans houses and realises he has information about the sudden murder of one of his employers. As he plays a cat-and-mouse game with the suspected murderer, Danny agonises over whether to contact the police and risk deportation.

According to The Hollywood Reporter, Bahrani will also direct and produce the film adaptation of “Amnesty”, latest novel by Adiga.

The American-Iranian director said he “thrilled” to adapt the book to screen.

“I’m very grateful to partner with Netflix and my lead creative producer, Bahareh Azimi, once again. This novel gripped me from the first time Aravind shared a rough draft with me five years ago. I can’t wait to bring it to the screen,” he added.

Adiga said “Amnesty” is his “most personal novel” that has evolved in the course of discussions with the filmmaker, his former flatmate in New York, over many years.

“I’m delighted that Ramin and Netflix are bringing ‘Amnesty’ to life… It’s my attempt to dramatize the moral crisis at the center of the story that is faced in various forms by immigrants around the world. I can’t wait to see Ramin’s interpretation on Netflix,” the author said.

Along with Bahareh Azimi for Noruz Films, Ashok Amritraj will produce “Amnesty” under Hyde Park Entertainment.

Also starring Priyanka Chopra Jonas and Rajkummar Rao, the film follows Balram’s rise from a poor villager to a successful entrepreneur in India, showcasing how hunger and lack of opportunity can build and drive a human being’s instinct of survival. 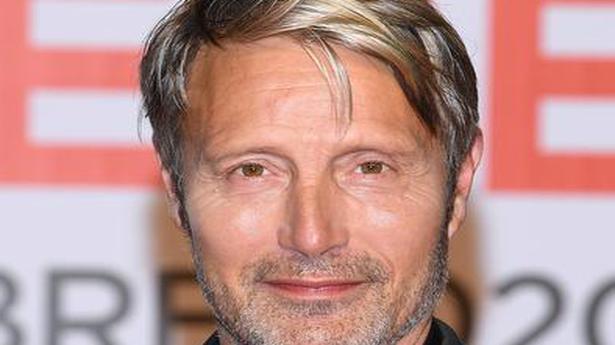