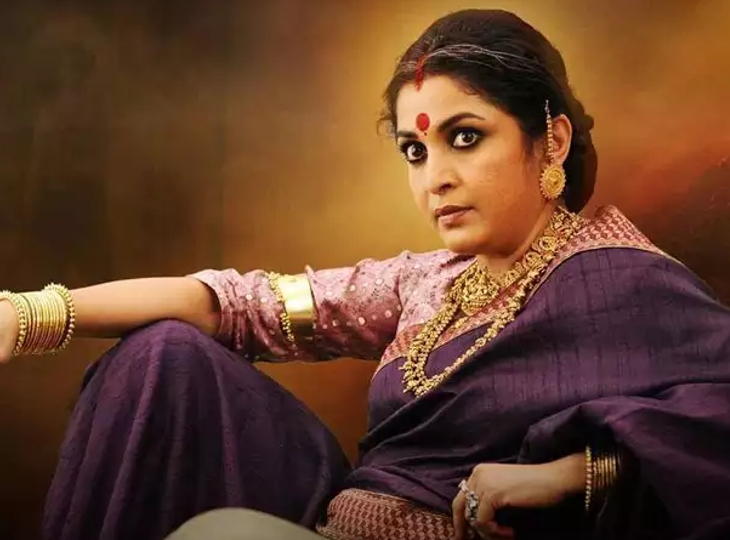 Actress Ramya Krishnan, who became popular by playing the character of Sivagami in ‘Bahubali’, has turned 51. Ramya was born on 15 September 1970 in Chennai. She married Telugu filmmaker Krishna Vamsi on June 12, 2003. On 13 February 2004, Ramya gave birth to son Ritwik, who is now 17 years old. Let us tell you that Ramya, who charged Rs 2.5 crore for ‘Bahubali 2’, has a property of about Rs 40 crore.

Ramya drives in a car worth Rs.

Ramya has a Mercedes Benz S 350 car, which costs around Rs 1 crore 20 lakh. Ramya currently lives with her family in Injambakkam, Chennai. Here is his bungalow. In 2012, Made in his house had stolen gold jewelery worth about Rs 10 lakh.

Please tell that Sridevi was approached before Ramya for the role of Sivagami in Bahubali. But Sridevi had kept a demand of Rs 6 crore for this role. Not only this, Sridevi had demanded to book the entire floor of the 5 star hotel for her as well as book business class tickets from Mumbai to Hyderabad.

Ramya in a scene from Bahubali.

This fee and expense was very high for this film already being made in a high budget. In such a situation, director Rajamouli talked to Ramya Krishnan instead of Sridevi. Finally Ramya agreed to work in the film and she took 2.5 crores for it. 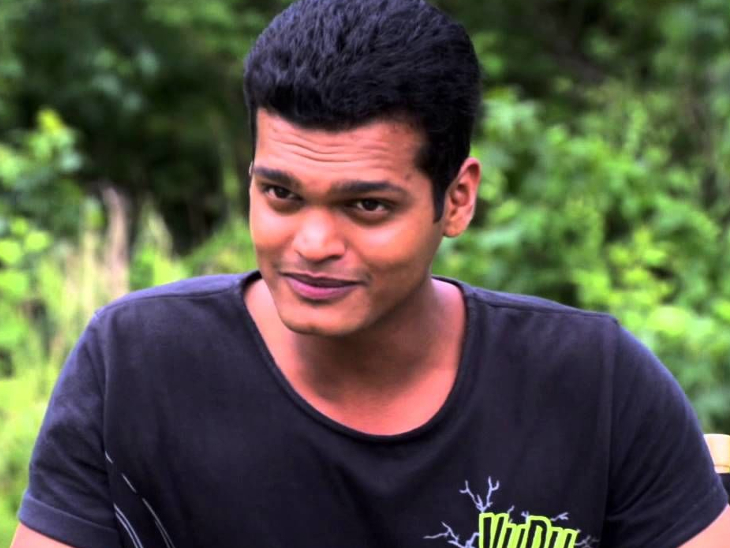 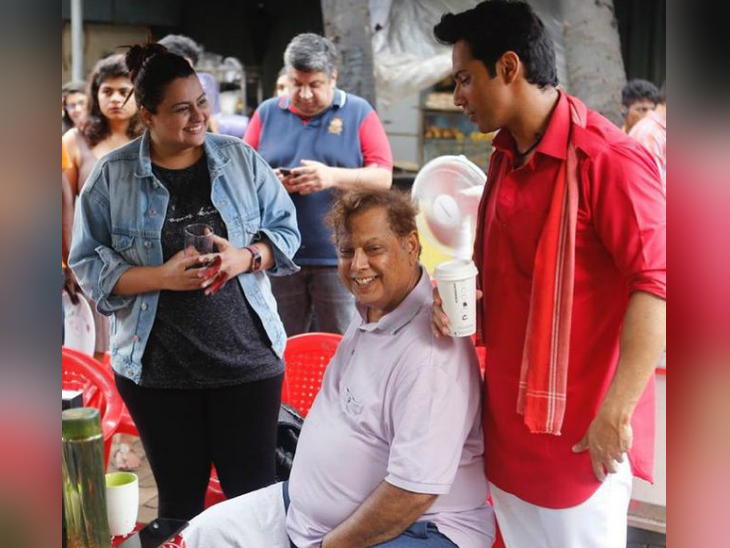 Father’s talk on the question of shame: David Dhawan said – There was no difficulty in directing the kissing scene of son Varun, why the shame of this? 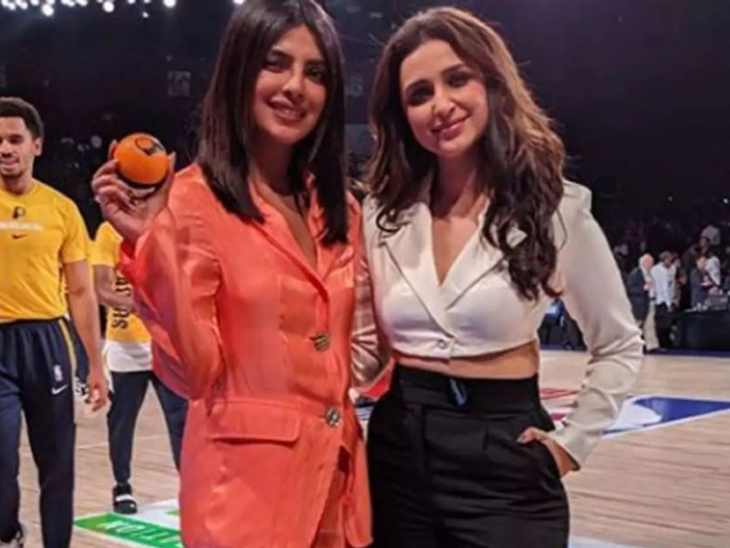 Flashback: When actress Parineeti Chopra said – she does not accept her cousin Priyanka Chopra as her ‘role model’