Ranchi Raiders come into the fixture after enduring a 24-run defeat against Dhanbad Dynamos. Batting first, Dhanbad posted a solid total of 181 runs losing two wickets in 20 overs. In reply, Ranchi could only manage to reach 157 runs in 20 overs. Ranchi have so far secured 20 points from eight matches.

Jamshedpur, on the other hand, earned an emphatic 119-run victory in their last match against table-toppers Bokaro Blasters. With this win, Jamshedpur managed to clinch their third win of the tournament. Bottom-placed Jamshedpur presently have 12 points in their kitty from nine matches.

Bokaro have till now earned 24 points after playing nine matches.

Ahead of the match between Ranchi Raiders and Jamshedpur Jugglers; here is everything you need to know:

Ranchi Raiders vs Jamshedpur Jugglers game will not be telecast in India.

The Jharkhand T20 2022 will be streamed live on the FanCode app and website.

The RAN vs JAM match will be played at the JSCA International Stadium in Ranchi on Thursday, June 30, at 9 am IST. WATCH: Grandma’s Precious Reaction to her Granddaughter Being Named after her 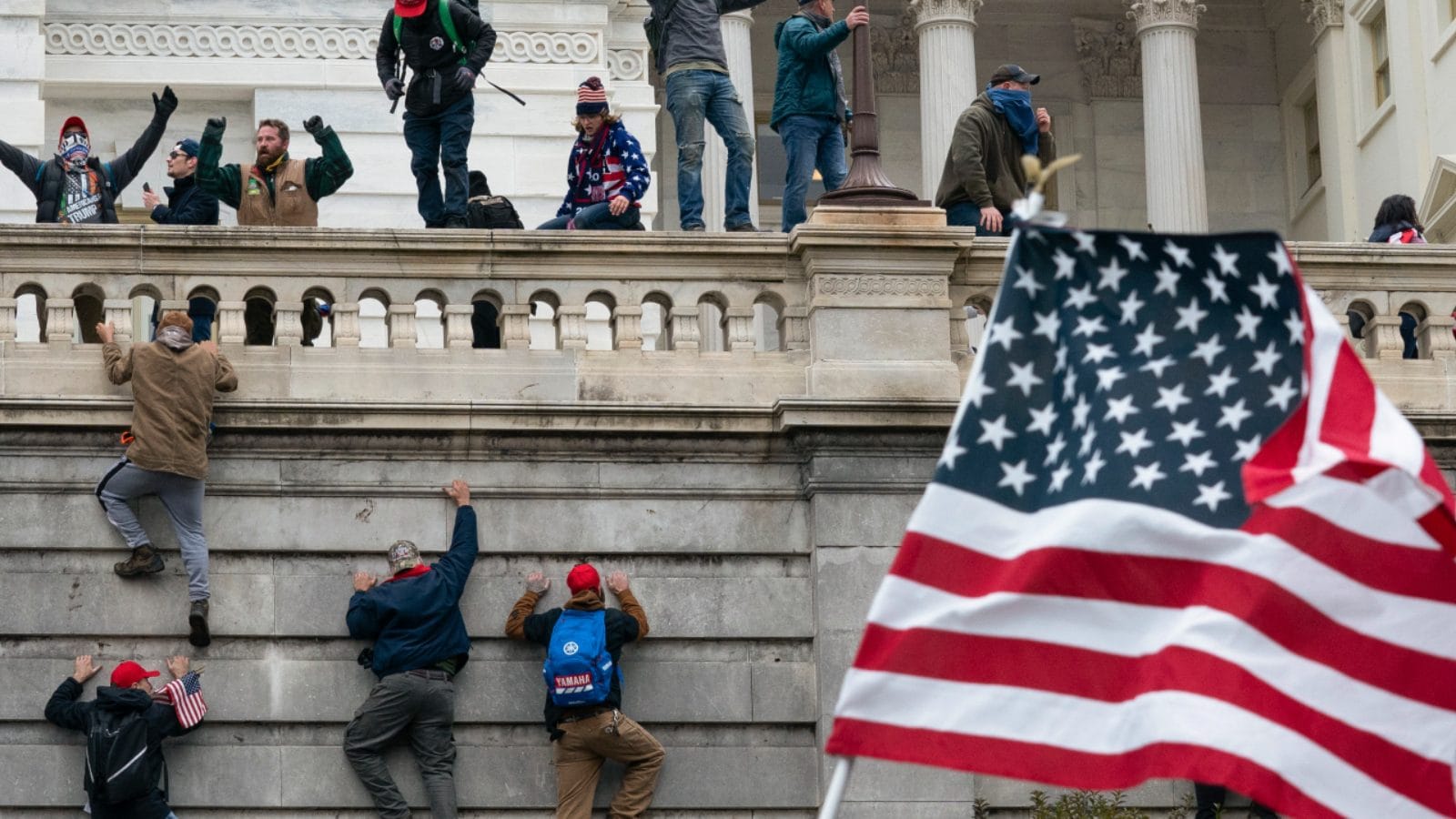