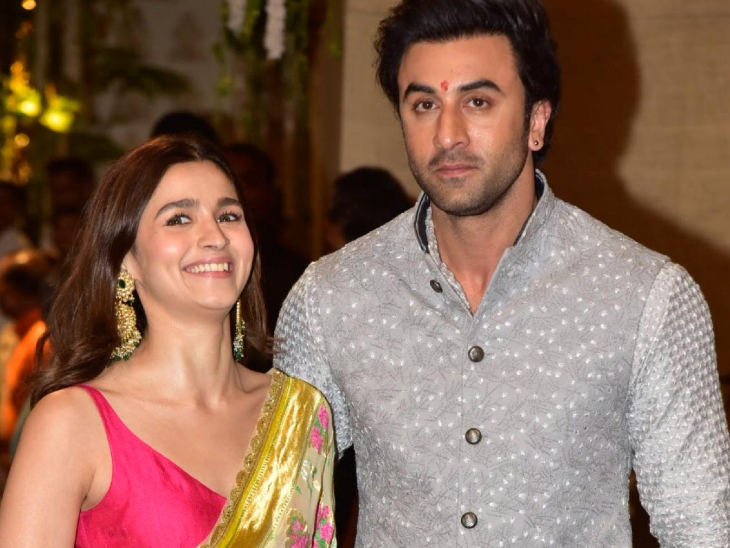 Ranbir Kapoor and Alia Bhatt have been in the news for their marriage for a long time. According to the reports, it is being said that both are now going to tie the knot in April this month. Both keep their personal life away from the limelight. This marriage will be between close friends and family.

Will get married in RK House
According to reports, Alia and Ranbir’s wedding will be held in Mumbai between close friends and family. Ranbir himself has finalized the venue of the wedding, his ancestral home RK House. His parents Rishi Kapoor and Neetu Kapoor were married on 20 January 1980 at RK House. Hence, Ranbir also wants to marry his ladylove Alia at their house in Chembur. 450 guests will be involved in this wedding, for which ‘Shaadi Squad Wedding Planners’ have been appointed. However, the date of marriage has not been revealed yet.

Wedding dates not revealed yet
Close people attending the wedding have been informed to remain free from the second week of April. The wedding dates have not been disclosed yet. The Kapoor family wanted to get married at the end of April, but due to the health of Alia Bhatt’s maternal grandfather Narendra Nath Razdan, the Bhatt family wants to do this marriage as soon as possible.

Alia-Ranbir will be seen together in the film ‘Brahmastra’
On the work front, Alia and Ranbir will be seen together for the first time in Ayan Mukerji’s film ‘Brahmastra’. The film also stars Amitabh Bachchan, Dimple Kapadia, Nagarjuna Akkineni and Mouni Roy. Apart from this, Alia has Karan Johar’s film ‘Takht’, ‘Rocky and Rani’s love story’ and ‘Darlings’. Talking about Ranbir, he will be seen in Luv Ranjan’s upcoming film opposite Shraddha Kapoor. The film will also star Dimple Kapadia and Boney Kapoor in pivotal roles. 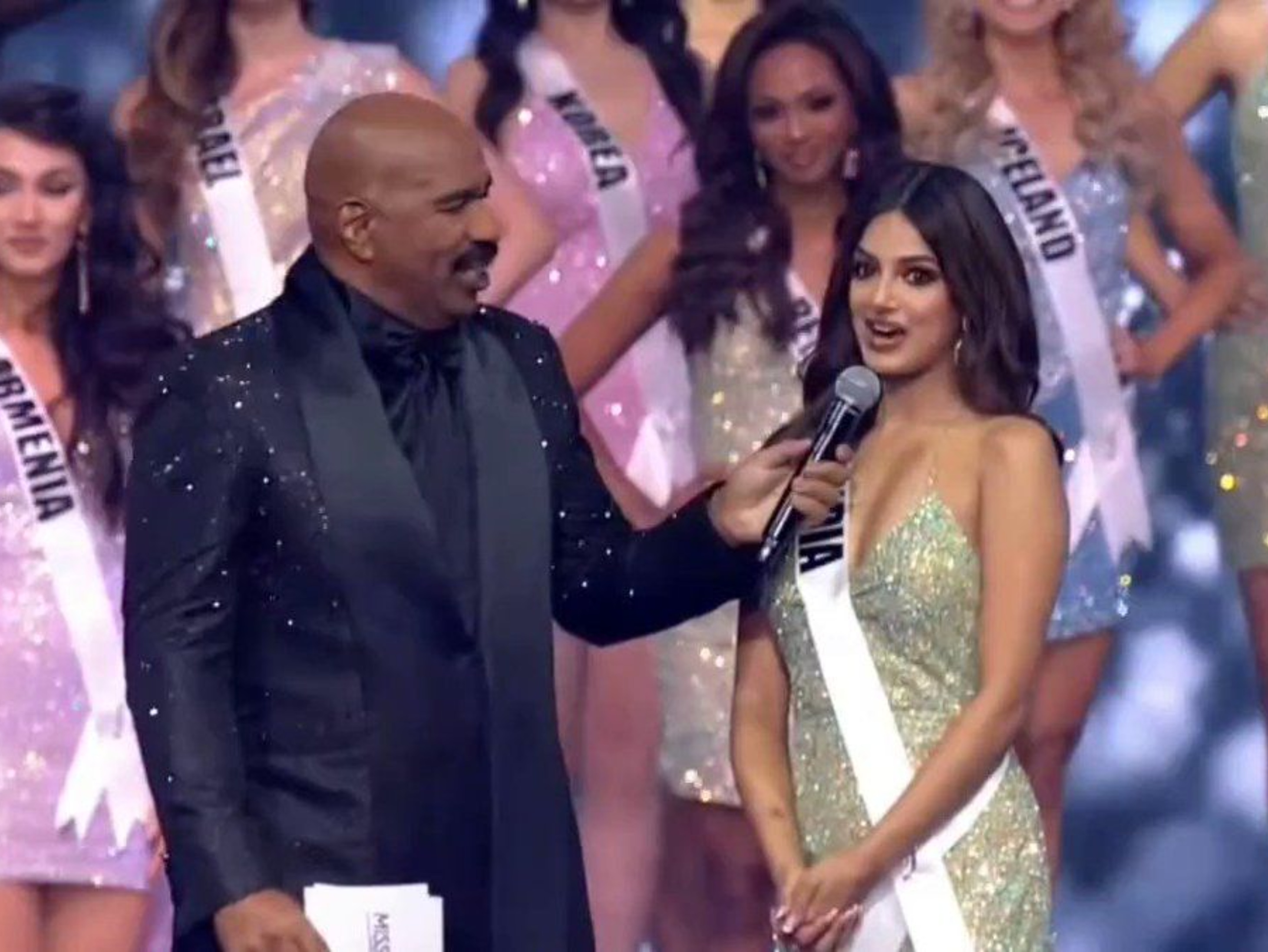 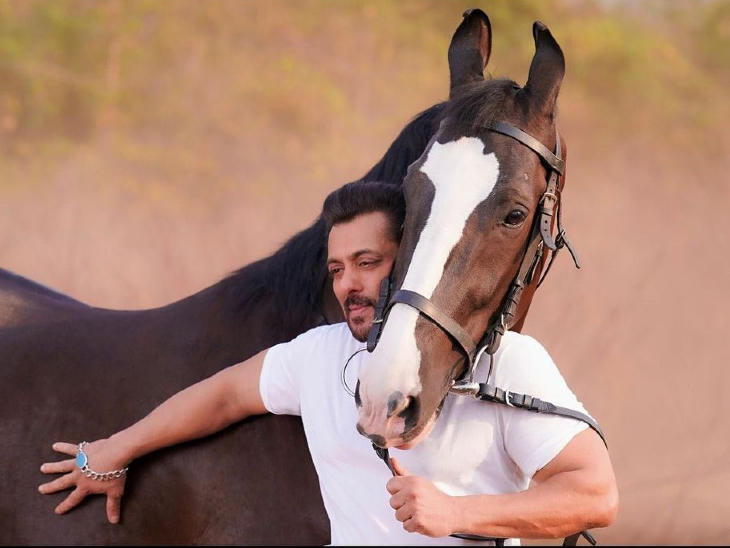