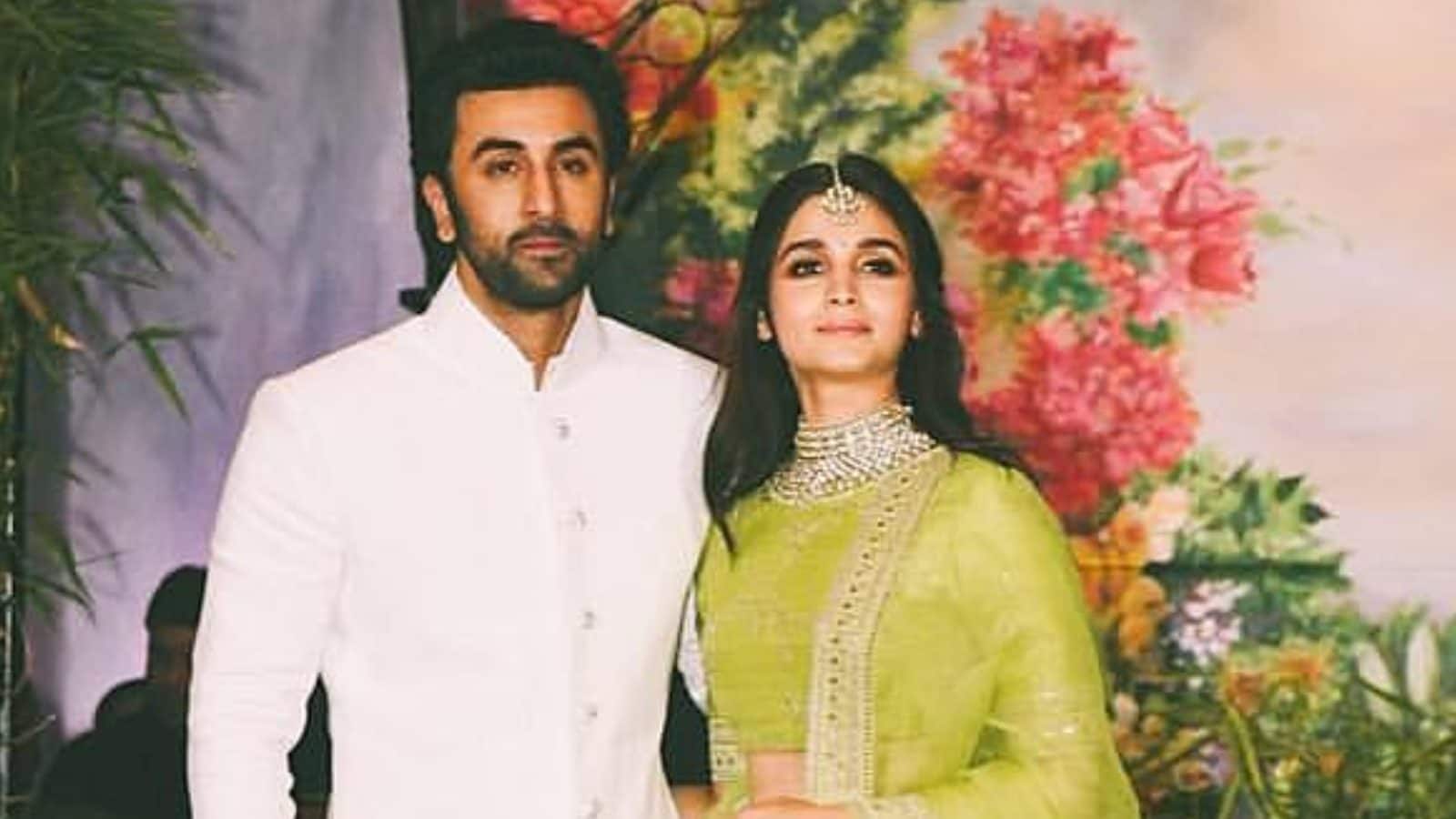 
If reports are to be believed, Ranbir Kapoor and Alia Bhatt’s wedding festivities begin today, Wednesday. Sources have told multiple platforms that the mehendi and sangeet are slated to take place on Wednesday while the wedding is taking place on Thursday, April 14. Although the couple has been tight-lipped about the wedding, Alia’s uncle Robin Bhatt and half-brother Rahul Bhatt have already confirmed that the wedding is happening but have not confirmed the dates yet.

Pictures of the decked-up residences of the groom-to-be and bride-to-be, Ranbir’s sister Riddhima Kapoor Sahni landing in Mumbai just in time for the reported wedding date and wedding preparations at Ranbir’s house Vaastu have also gone viral in the recent days. While fans eagerly wait for our handsome Dulha to get on the horse and make his way to his Dulhania, newer details have emerged about the upcoming ceremony.

The report added that Alia and Ranbir have not opted for mehendi artists and photographers that have been in the news for other celeb weddings. It said that celebrity mehendi artist Veena Nagda, who had applied mehendi at Katrina Kaif and Shahid Kapoor’s sister Sanah Kapoor’s wedding, has not been roped in for the ceremony. Instead, the actress has reached out to a different artist. “Even the photographers are someone Grishma (Shah, Alia’s manager) and Alia have chosen, who have not done any celeb weddings yet. As for the mandap, a female set designer has been brought on board,” the insider said.

According to IndiaToday.in, the groom-to-be plans on gifting a ‘custom-made a wedding band’ to his soon-to-be wife. The report claimed that the ring has 8 diamonds encrusted on it. Ranbir’s close friend revealed that Ranbir placed the order for the custom-made ring via a friend and had hand-picked the diamonds for his bride-to-be.

Ranbir to take a break after the wedding?

It is also reported that Ranbir will take a week-long break after the wedding festivities wrap. ETimes reported that Ranbir, who has been busy with the making of his untitled Luv Ranjan movie with Shraddha Kapoor, will be taking a seven-day break before he leaves for Manali for a two-day schedule shoot of Animal. 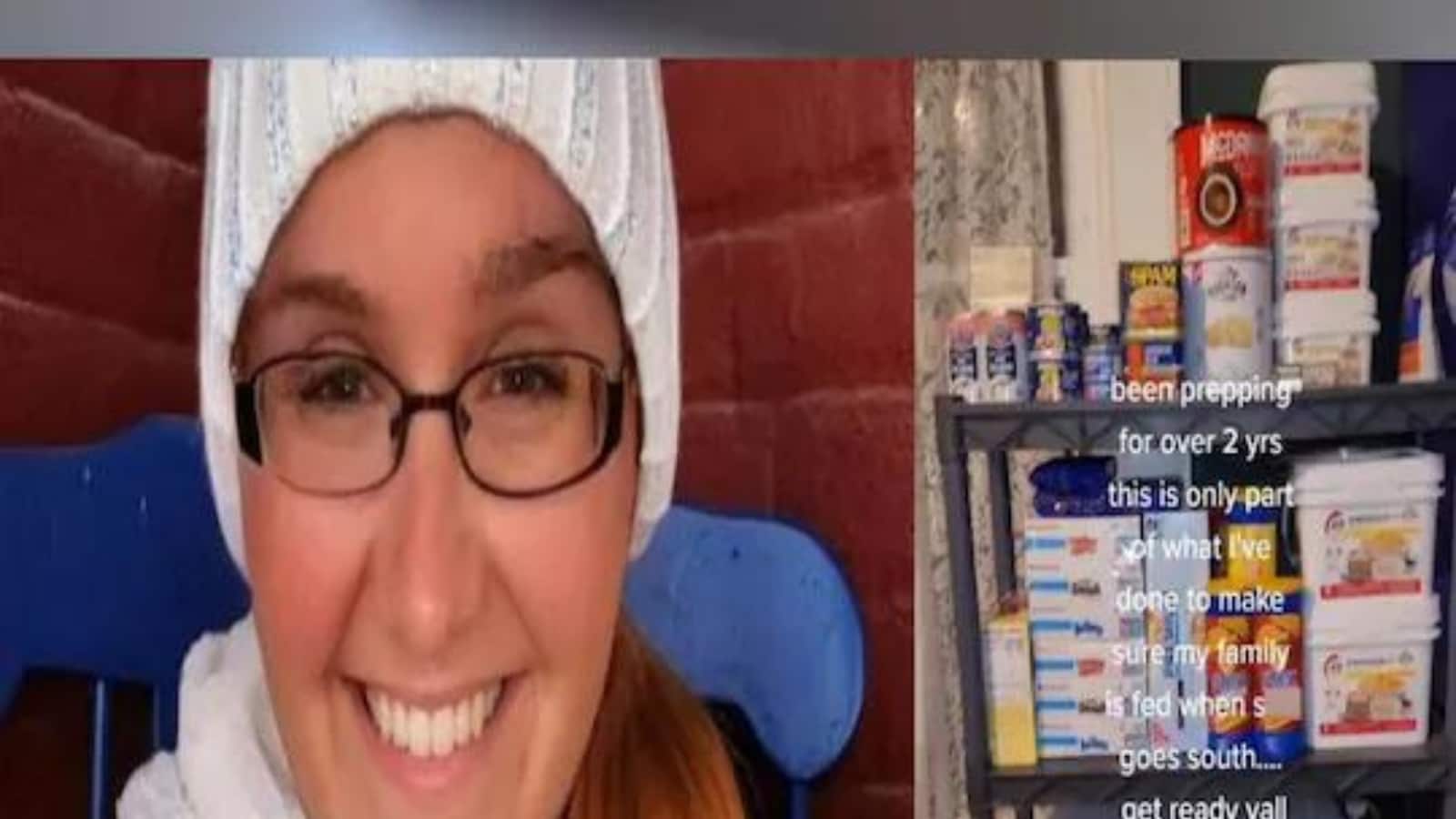 ‘I’ve Stopped Trying to Make Sense of it’: James Anderson Expresses Disappointment on Not Getting Explanation For Omission Maharashtra: Wine to be Soon Available at Supermarkets, Walk-in Stores, But with Exceptions. Details Here