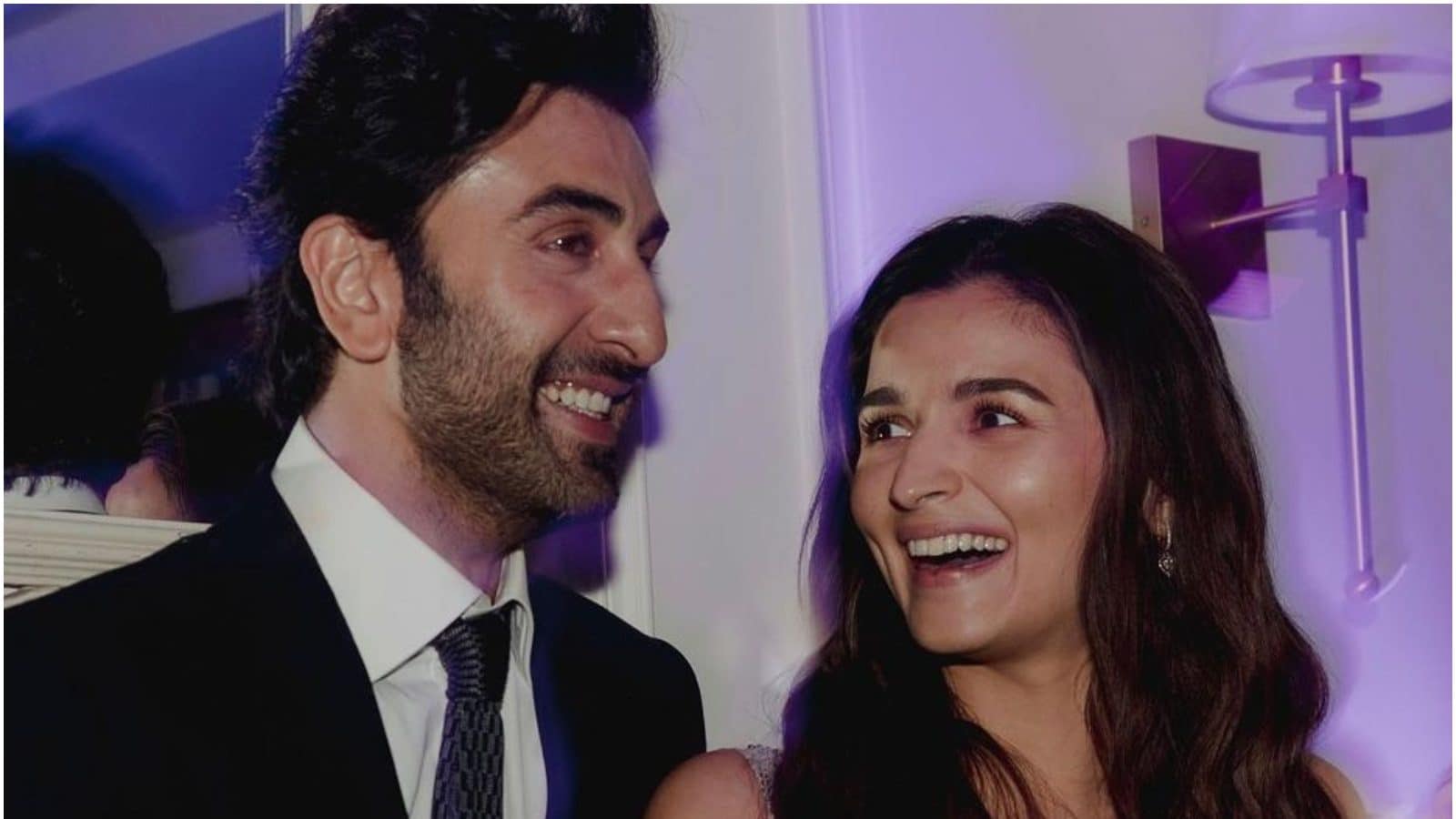 Ranbir Kapoor admits he cannot do anything without having Alia Bhatt around him. The couple had been dating for over four years before marrying this year.

Ranbir Kapoor and Alia Bhatt might not be as into PDA as many other Bollywood couples but the Brahmastra actor has confessed he cannot make do without his wife. Ranbir, in a recent interview, revealed that Ranbir is extremely attached to Alia. So much so that he doesn’t do anything without knowing where Alia is.

In an interview with Navbharat Times, Ranbir Kapoor and Alia Bhatt were asked if they were dependent on each other in real life and the way their characters are dependent on each other on screen. Ranbir confessed, “I boast a lot that I am very independent and detached, but in reality, I am very dependent on her. I don’t go to the bathroom or eat if I don’t know where Alia is. It is very important for me to have her next to me. It doesn’t matter if we don’t do anything romantic or even talk but she should just sit next to me.”

Alia confirmed that it is true, adding that if she is not around, “Ranbir leaves everything for the last minute.”

Alia and Ranbir began dating soon after they began shooting for Brahmastra. They made their relationship public in 2018, at Sonam Kapoor’s wedding. They dated until earlier this summer and got married in April. While Ranbir is not on social media, Alia has posted pictures of the couple in the past on special occasions.

Now, the couple is expecting their first baby together. Alia surprised the world in July by announcing her pregnancy on Instagram. The actress was shooting for her Hollywood debut film Heart of Stone when she announced her pregnancy.

On the work front, Alia and Ranbir are celebrating the success of Brahmastra. The film, which is their first film together, has already collected Rs 300 crore at the worldwide box office. 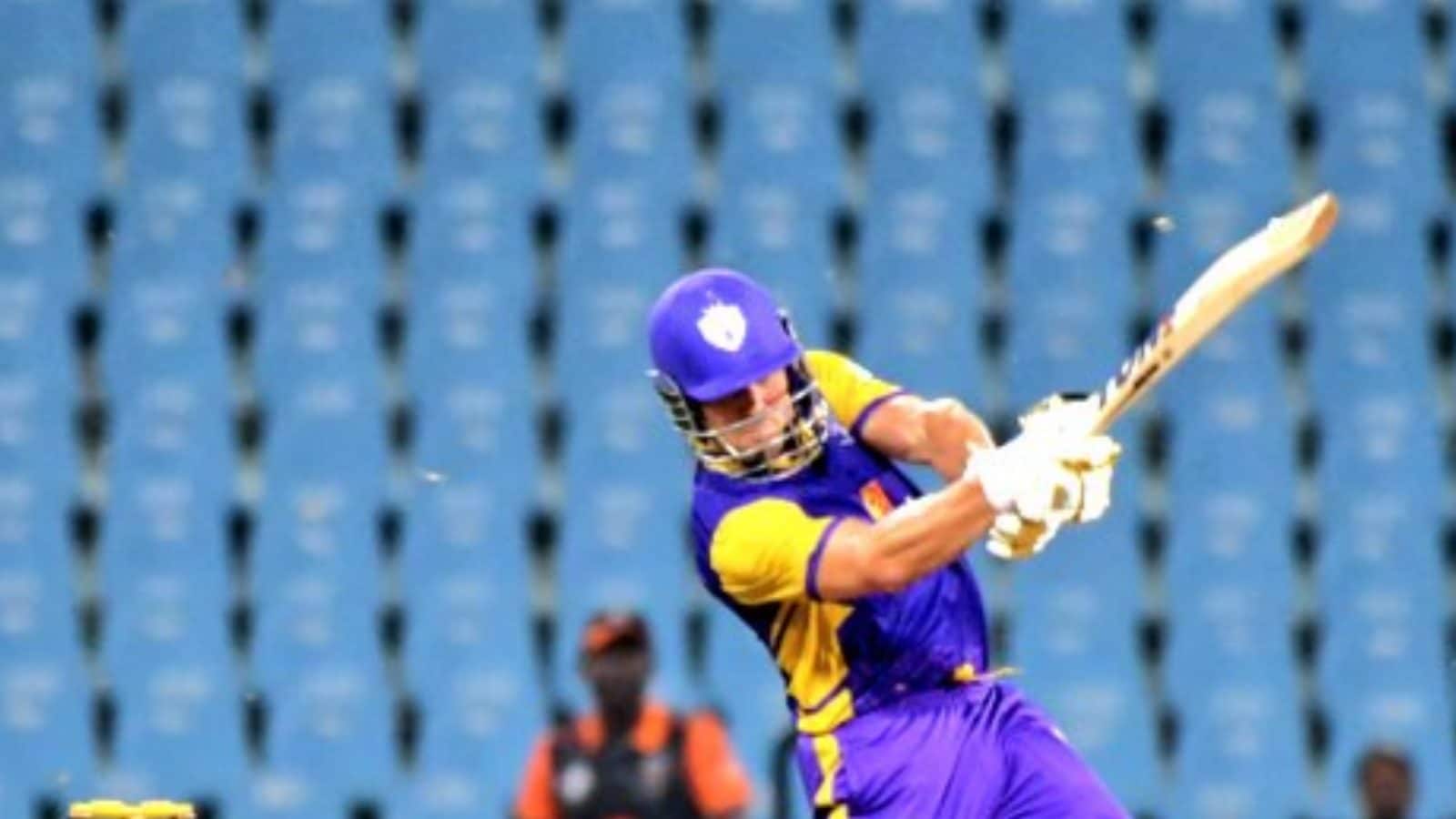