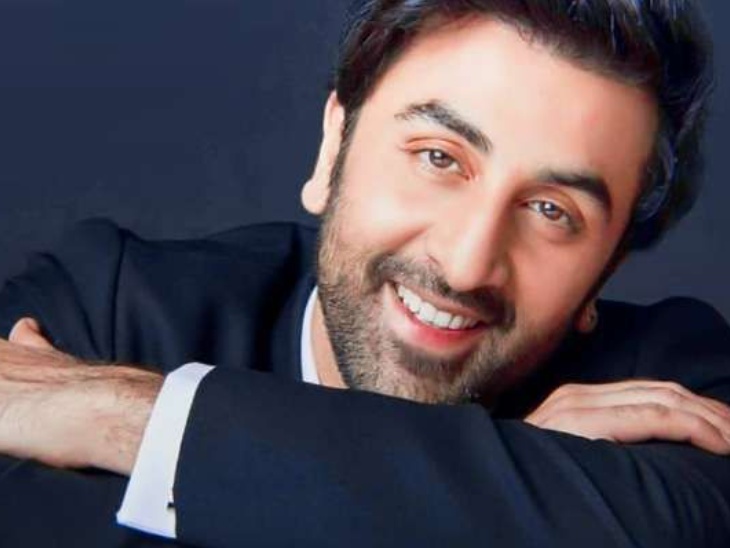 Ranbir Kapoor, one of the best actors of Bollywood is all set to debut on the OTT platform soon. The actor is about to join hands with Eros Now. Ranbir will be making his digital debut with a love story titled Aisa Vaisa Pyaar Hoga. In this, four different love stories are going to be shown which will be related to each other.

According to a recent Pinkvilla report, Ranbir has always been impressing the audience of every group with his power packed performance. His on-screen charm gets the love of many girls from all over the world. It won’t be a surprise if the makers give Ranbir a pivotal role in their Love Best anthology. If this happens then Ranbir’s fans will be very excited to see him in such love.

Ranbir will be seen in these films

After last seen in the 2018 film Sanju, the actor will soon be seen in Ayan Mukerji’s Brahmastra alongside Alia Bhatt, Amitabh Bachchan and Mouni Roy. Apart from this, the actor is also working in the film Shamshera, in which the actor will be seen with Vaani Kapoor. Along with this, Ranbir also has Luv Ranjan’s untitled film in which he is going to pair with Shraddha Kapoor. 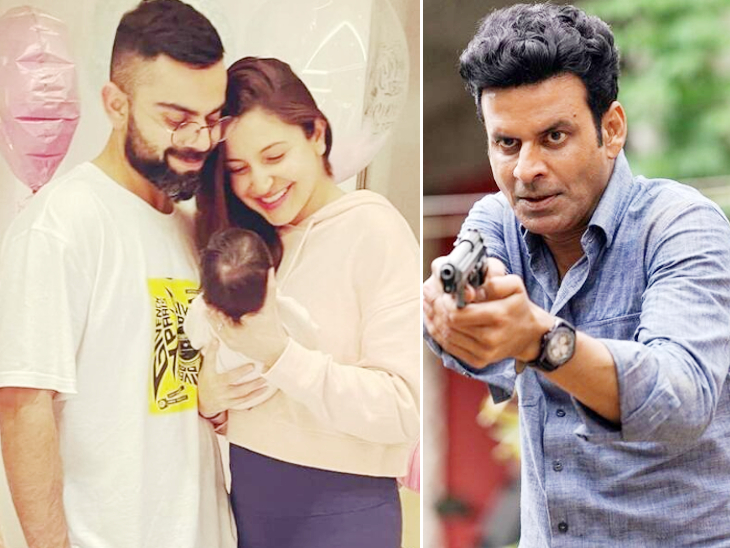 Bollywood Brief: Anushka will not shoot this year, worried about daughter amid pandemic, Manoj Bajpayee will clash with South veteran in ‘The Family Season 3’ 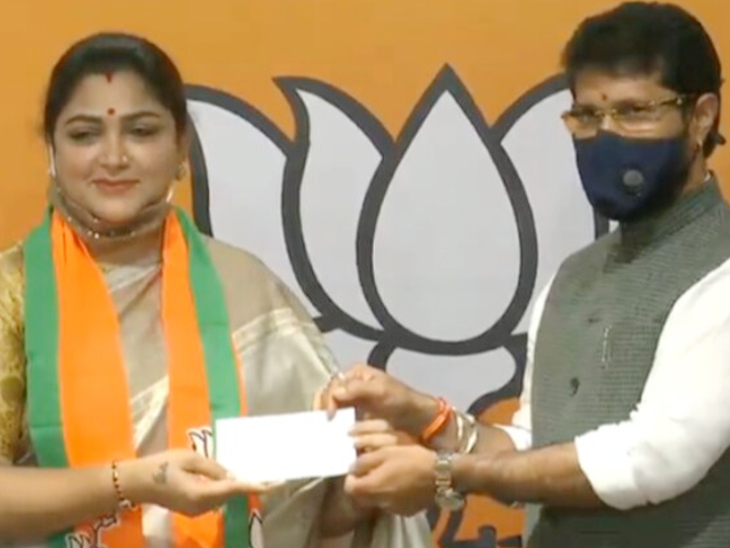 Actress joins BJP, in resignation letter to Sonia Gandhi, it was written – people sitting on big positions in the party are not connected with the ground reality 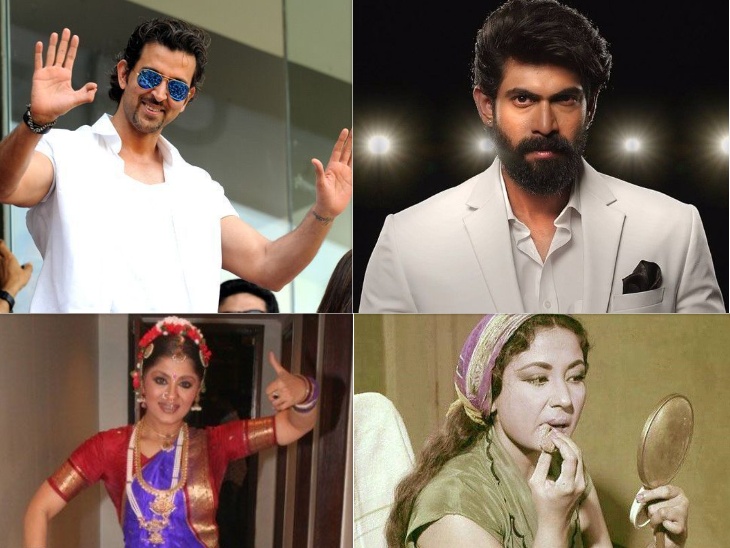 Did not accept defeat: From Hrithik Roshan to Rana Daggubati, these celebs gained popularity in the industry by fighting their shortcomings