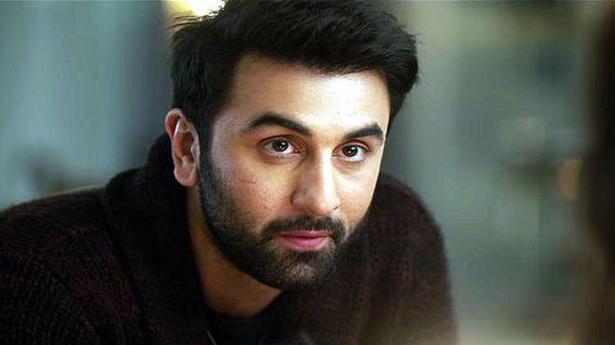 The film, which went on floors in Delhi earlier this year, marks the first collaboration between Kapoor and Ranjan, known for helming hits like the 2018 “Sonu Ke Titu Ki Sweety” and the “Pyaar Ka Punchnama” franchise.

In 2021, Kapoor is set to feature in the lead role in director Karan Malhotra’s much-awaited actioner “Shamshera”. 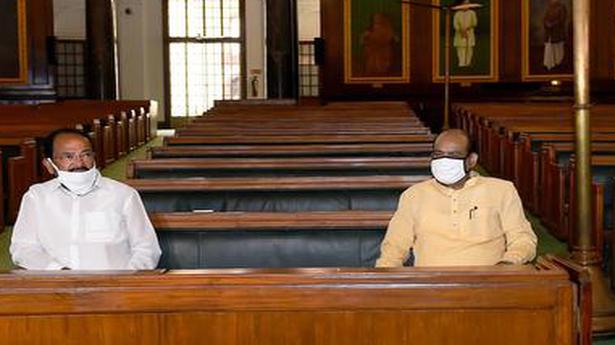 MPs can enter Parliament only if they have COVID-negative certificate: guidelines All the world’s a classroom 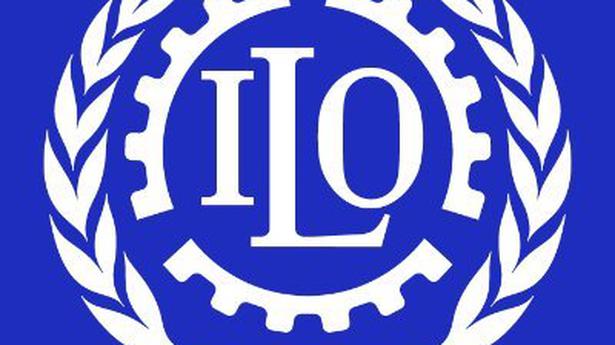