Bollywood actor Randhir Kapoor has turned 74 years old. Kareena Kapoor and Karisma Kapoor’s father Randhir Kapoor are in the discussion about their married life. Randhir married Bollywood actress Babita in 1971. After marriage, both did not exist and they started living separately. However, they never divorced and supported each other while carrying out every responsibility from raising children. Randhir spoke openly about his relationship with Babita in an old interview. 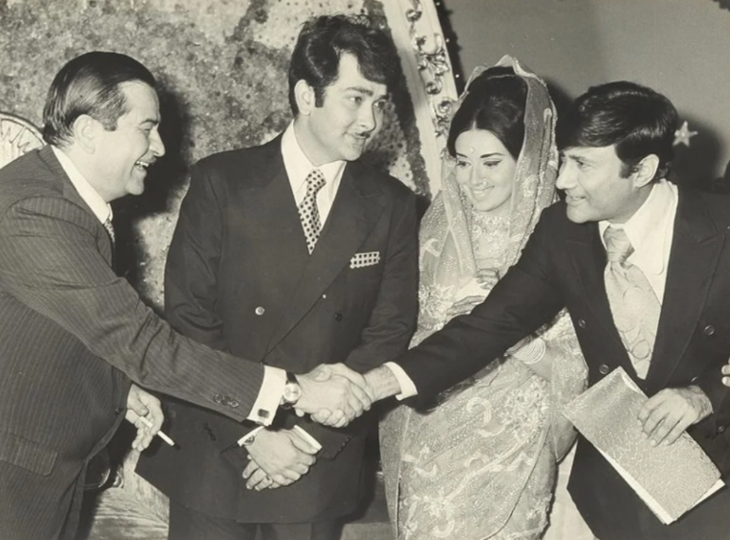 In an interview to Hindustan Times 3 years ago, Randhir said, he (Babita) came to know that I am a bad guy who drinks heavily and comes home late, these were all things he did not like. I also did not want to live as she wanted and she did not want to confess to me as I was, even though we had a love marriage. We had two lovely children to look after. Babita raised her well and the children established their careers in amazing ways as they grew up. What else did I need as a father? 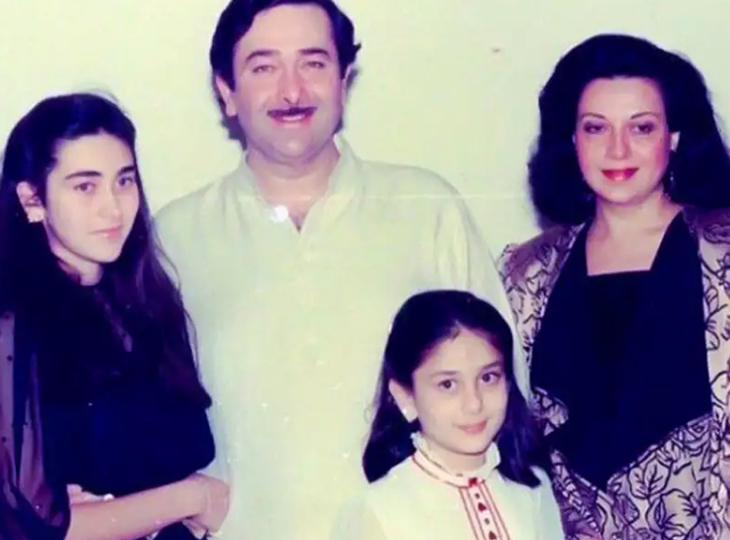 Randhir further said that Babita is an important part of his life. Both chose the ways to remain separate but they are not enemies of each other. Randhir and Babita are spotted simultaneously on all family functions such as weddings, family dinners etc. Randhir said that even though both of them live separately, this has not affected their relationship.

Why didn’t you divorce?

When Randhir was asked in the interview why he did not divorce Babita, he said, what is divorce for? Why do we divorce? I did not have to remarry nor did he. Randhir and Babita worked together in the 1971 film Kal Aaj Kal. After this, both were seen together in the 1972 film ‘Jeet’. After marriage, Babita left her acting career forever. 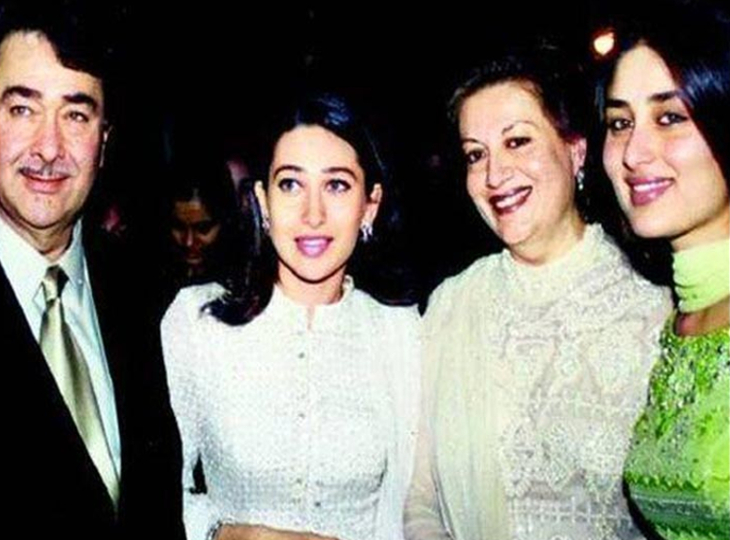 Recently, in an interview to Hindustan Times, Kareena Kapoor also spoke openly about her parents being apart. He had said, ‘I and Karishma had understood at a very young age that relationships can be played in a good way even without living together. Our parents may not live together but they reach whenever they have to be together. My parents share a lovely relationship, but when two people understand that they don’t plan like life many times, then there is no harm in staying separate. 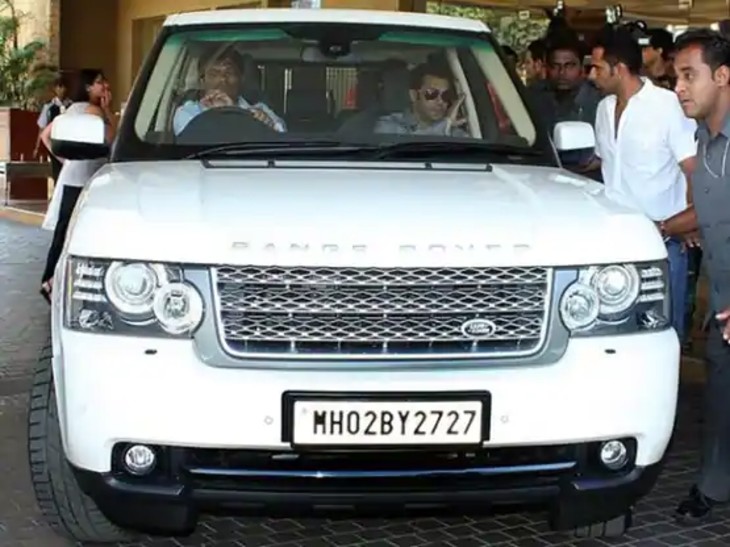 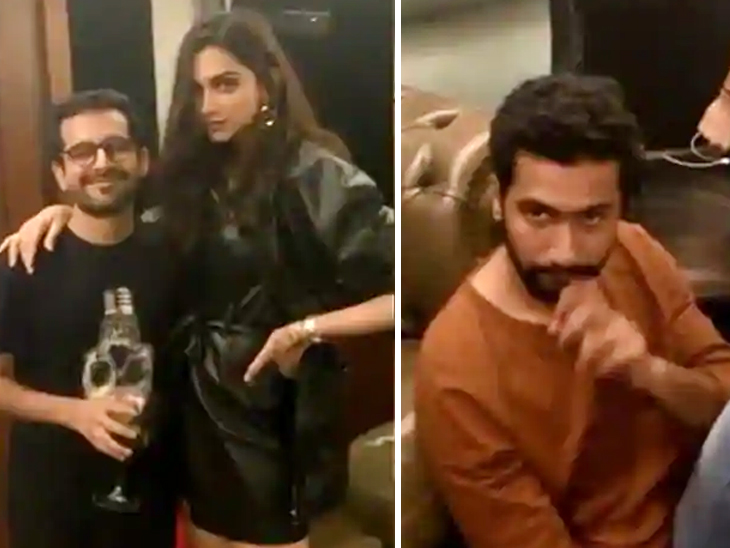 Mumbai NCB chief said- Picture is still left my friend, summons will be sent to other celebs as and when needed 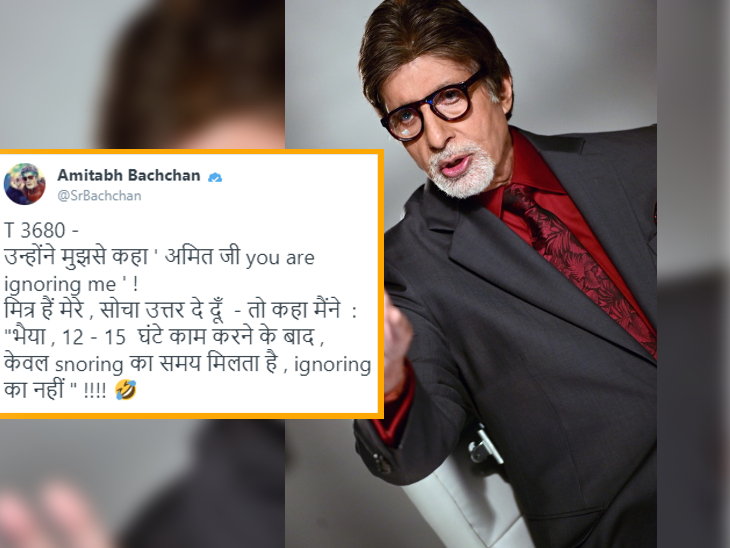 Big B gave the taunt of ignoring friend